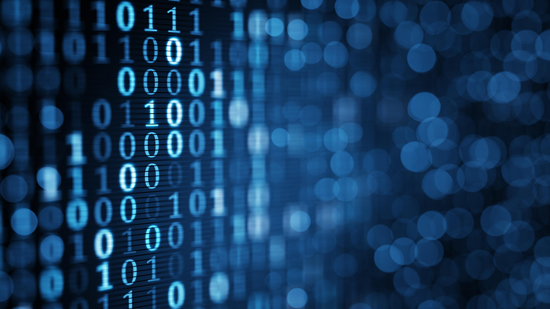 President Vladimir Putin has praised the G20 push against cybercrime and urged the leaders of major economies to draft international norms and regulations, under the auspices of the UN, that would not infringe on civil liberties.

The summit that took place in Hamburg saw an unprecedented drive by the world’s largest economies to establish a joint coordinated effort to tackle cyberattacks on the global banking system.

Cross-border cooperation in dealing with the ever-growing risk of cyber intrusion was placed on the G20 agenda by the finance ministers of the respected countries in spring, following an $81 million cyber heist of the Bangladesh Central Bank last year (2016).

Putin has welcomed the thrust to combat cybercrime, as long as it does not infringe on civil liberties. “We consider it highly important to protect human rights in the information space. At the same time, freedom in the digital sphere, just like in any other, should by no means be replaced by permissiveness and impunity. This leads to a rampage involving cyber-criminals, hacker groups and all those who encroach on the privacy of individuals or the sovereignty of states by using cutting-edge technologies,” Putin said in an article published in the German business newspaper Handelsblatt.

Cyberattacks have intensified across the globe lately. In July, Ukraine was hit by massive malware attacks targeting the country’s government, banks and businesses, as well as the capital’s airports. The virus later spread, crippling computer systems across the globe. Cybersecurity specialists say the attack was the same virus that affected Russian oil company Rosneft and a number of other European companies. 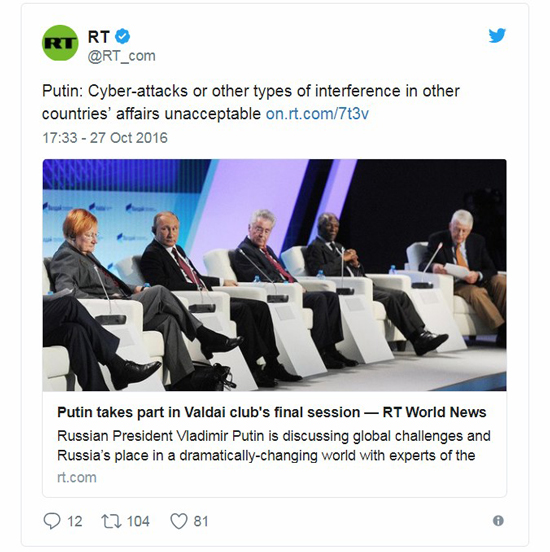 In May, WannaCry malware infected over 200,000 computers worldwide, paralyzing British healthcare and German transportation systems. Hackers also demanded a ransom from users in exchange for not having their data destroyed.

Noting that Moscow has always advocated open access to the Internet, Putin said Russia was among the first to warn about the growing dangers of cybercrime. 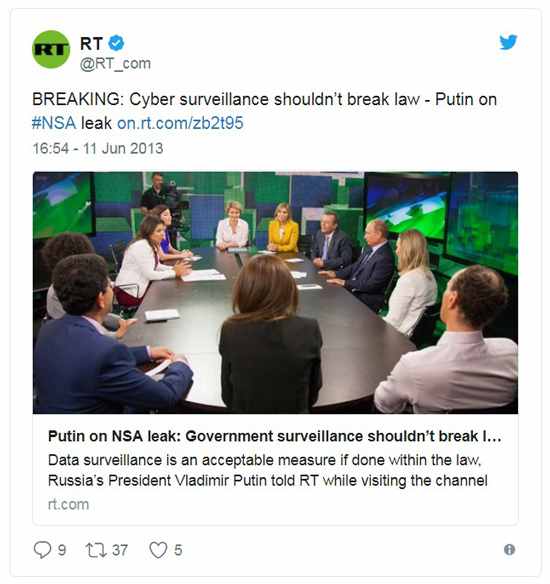 Russia “has for several years been advocating the conclusion of universal international agreements under the UN auspices that are called on to combat these negative phenomena”, Putin said. The Russian president added that the G20 “agenda should also include digital literacy issues, a key element of protecting consumer rights in e-commerce”.

Putin specifically spoke out against the politics of protectionism and imposing unilateral sanctions.

“The old economic models have all but exhausted their possibilities. Protectionism is becoming the norm, while unilateral, politically motivated restrictions on trade and investment, as well as technology transfer, are nothing but masked protectionism. We believe that these sanctions are not only doomed to fail but also run counter to the G20 principles of cooperation in the interests of all countries”, the Russian leader explained.

Putin praised the work of G20 over the years, attributing the success to the transnational body on “respect” for the position of each member, “regardless of the size of its economy and its place in the international monetary and financial system”.
“Constructive discussions and the search for compromise have become the signature style of the G20,” Putin said, ahead of his departure to Germany.