Documents Confirm The US Already Delivered Lethal Weapons To Ukraine

SouthFront: Analysis & Intelligence has obtained exclusive photos of the contract between the Ukrainian state-run company Spetstechnoexport and the American company AirTronic USA on delivery of lethal weapons to Ukraine.

The specific contract is for the delivery of 100 PSRL-1 Launchers worth $554,575 USD.
The contract date: November 11, 2016.
The delivery date: April 8, 2017.
PSRL-1 (Precision Shoulder-fired Rocket Launcher) is a modernized version of the Russian anti-tank rocket-propelled grenade launcher RPG-7. AirTronic USA launched a serial production of the weapon in the quarter of 2016. The company developed and now produces two modifications of the RPG-7: PSRL-1 (Precision, Shoulder-fired Rocket Launcher) and GS 777 (PSRL-2). 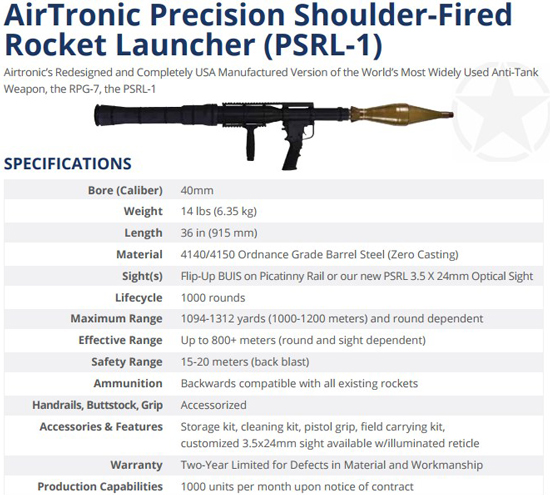 The weapons look like the RPG-7, but the usage of new materials allows for a decrease in mass while increasing ease of use.

The AirTronic USA launcher uses RPG-7 grenades. However, the company is developing guided grenades and increasing the effective range up to 2,000 m. Furthermore, AirTronic USA is going to develop new munitions, including thermobaric grenades and shaped-charge grenades, for the launhcher.

According to some reports, the launchers were delivered to the National Guard of Ukraine, including the Azov Regiment.

It’s interesting to note that according to the source of the photos, this delivery was an isolated case of the lethal weapons deliveries to Ukraine.

However, the contract and the delivery clearly violate US law, because the US legal bodies had not approved the lethal weapons delivery to Ukraine. Currently, Washington is still considering this option.

Some experts reached by SouthFront: Analysis & Intelligence suggest that the contract may actually represent an act of sabotage, part of the wider effort of the Obama administration aimed at undermining US President Donald Trump and his declared policy towards Ukraine. The contract was reached very close to the moment when Barack Obama had to leave the White House. The contract was likely part of the ongoing campaign to undermine bilateral ties between the Trump administration and Moscow.

No matter what the reason was behind the decision, the lethal weapons delivery took place in April 2017. 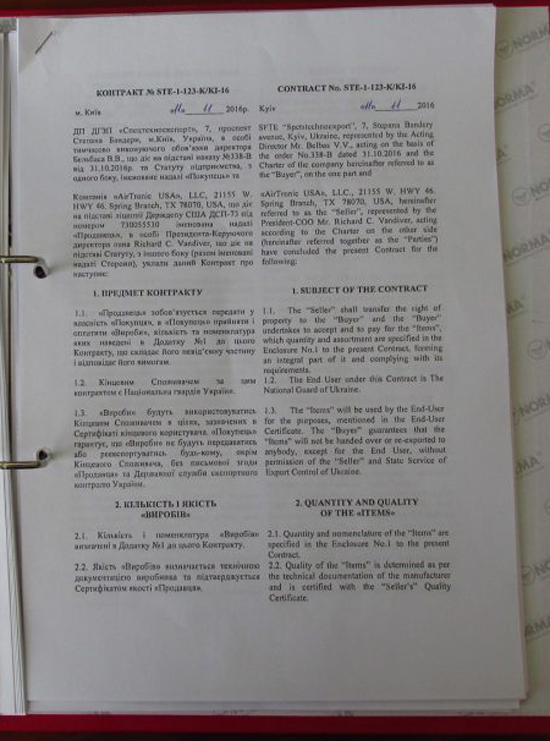 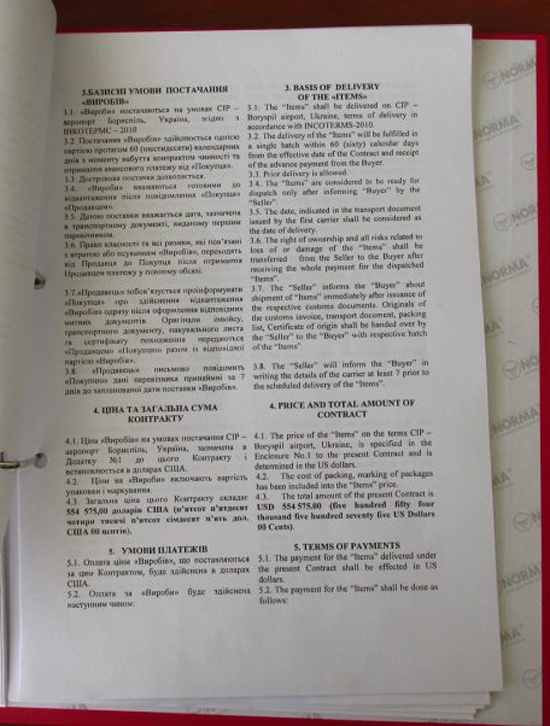 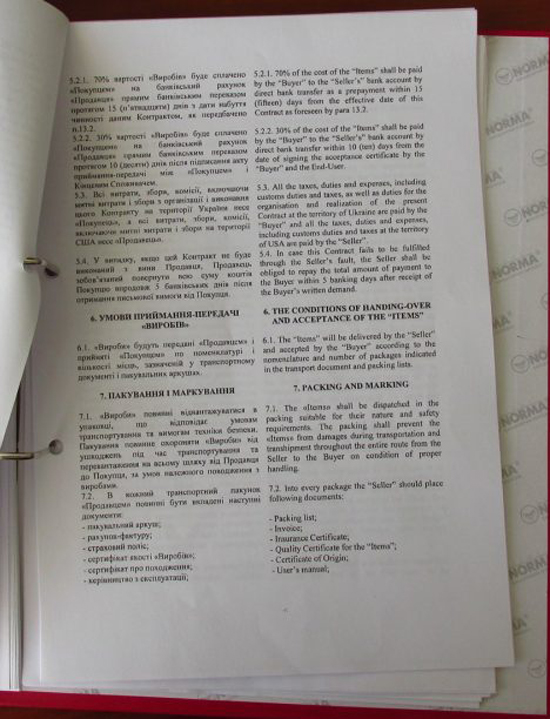 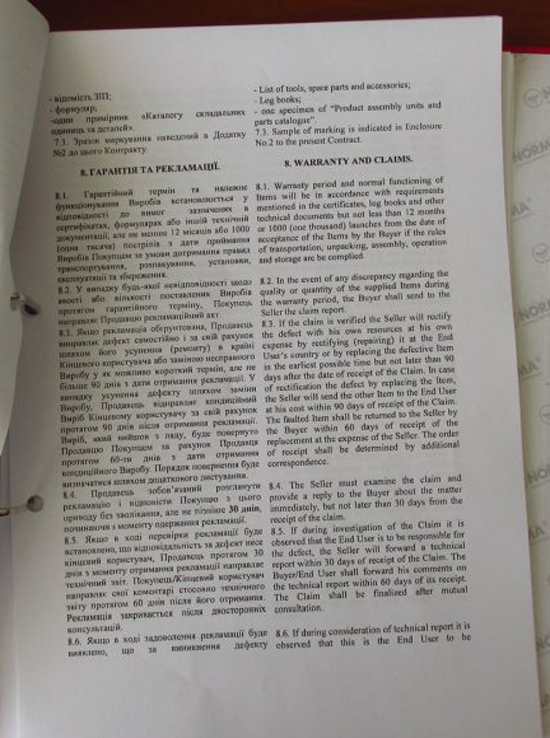 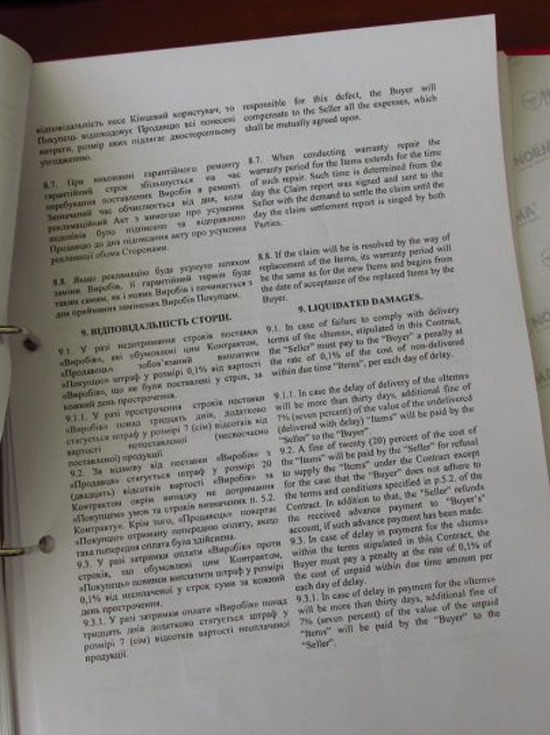 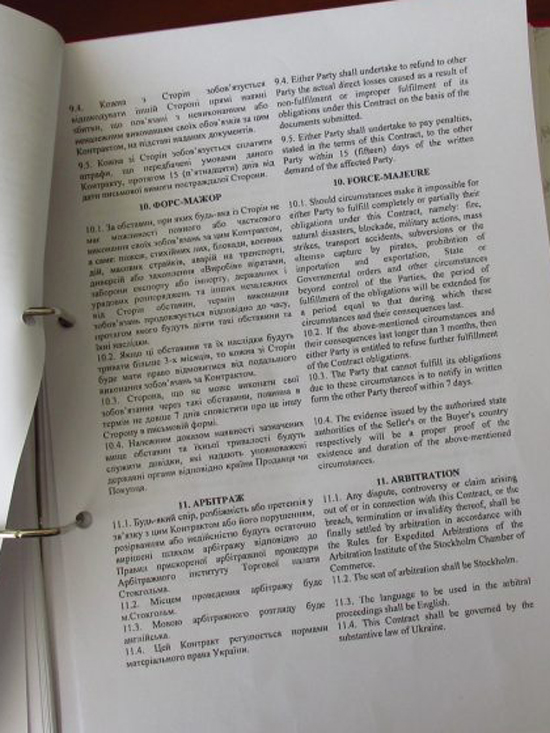 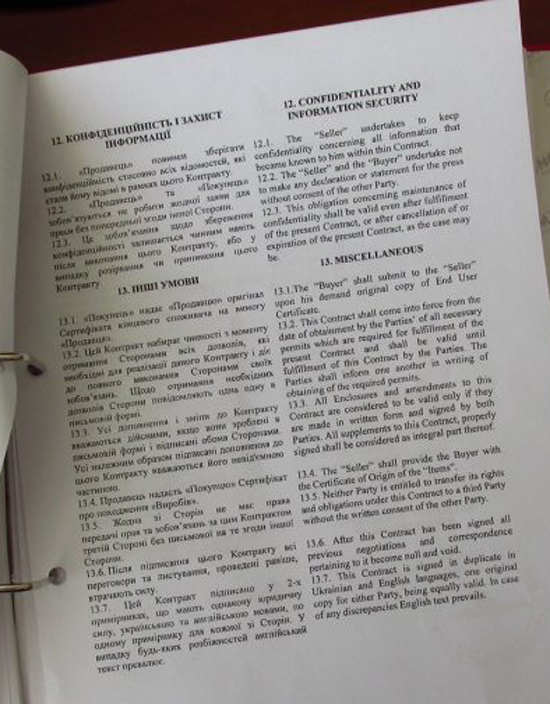 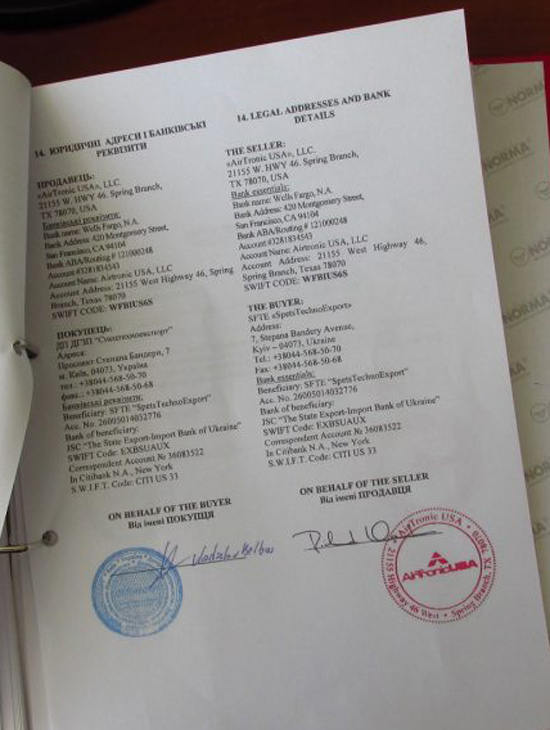 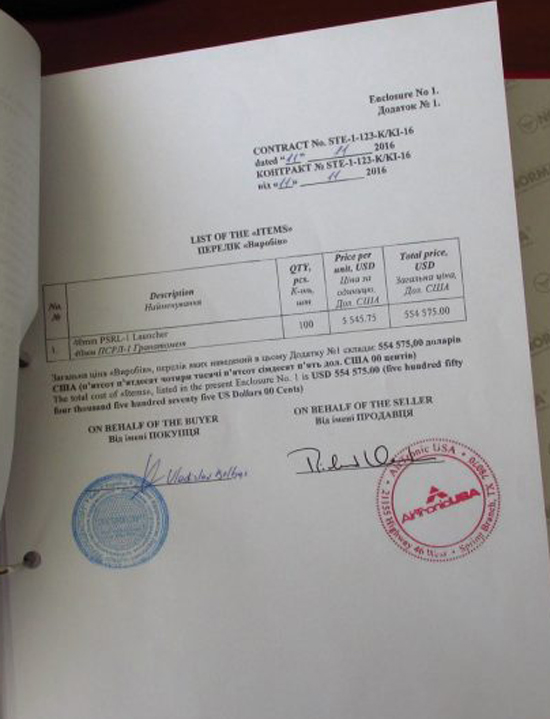 Healing Benefits Of A Ginger And Lemon Shot