We assist now at a massive drive to vaccinate about seven billion people globally with a new experimental vaccine that has not even satisfied the requirements for general use! These Vaccines were authorized under emergency use, allowing for many (FACT) shortcuts (in other words unanswered questions about mRNA Technology designed to directly interact with your ‘DNA’) to permit its use at Warp Speed. 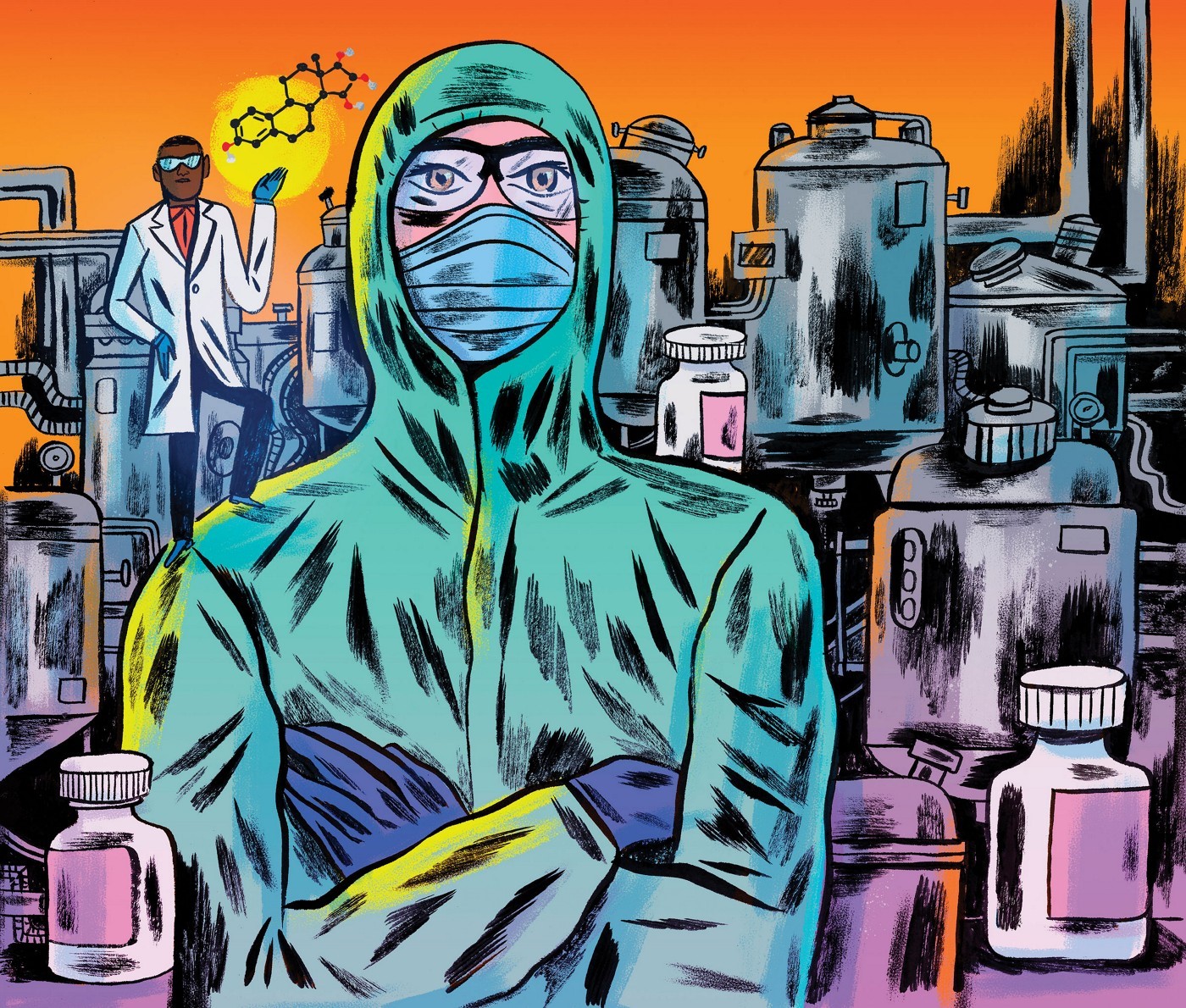 So lets take a few minutes to look back at the Pharmaceutical industry and their vaccine proliferation history with government entities over the last several generations. The first question is … can either entity be trusted by us? The first answer is … NO … please read on, and watch the video at the end to find out why.

The very people which masses trust via elections or government appointment are, in fact, complicit with Big Pharma in heinous crimes of willful negligence being perpetrated against an unsuspecting (majority of) humanity, for reasons of greed, self promotion or something even more sinister.

Big Pharma even goes as far as to suppress “profitable” diseases from being cured. This includes cancer, HIV, diabetes, Autism, and many others. Honest doctors and researchers who claim to have cured a disease or developed an extremely effective but unprofitable treatment, have had their medical licenses immediately revoked (by a complicit government agency), been bribed, driven out of their country, threatened with physical violence and even death. Their research is promptly destroyed or hoarded away from public access. Entire laboratories have been mysteriously burned down.

The bought and paid for Mainstream Media (look at the massive pharmaceutical advertisement campaigns on just about any public media platform today) put out disinformation to ensure that little to no information regarding such matters is released to the general public.

If the medical establishment or our trusted government representatives and health agencies were at all concerned about curing disease and helping humanity, as they so strongly promote, and not just about making profit, a vast majority of all of the diseases known to mankind would have been eradicated from this planet by now.

So let’s take a look at one of the pioneers of Vaccine Push-back via research and truth, Dr. Andrew Moulden. As is stated below … Dr. Moulden died unexpectedly in November of 2013 at age 49. After reading and watching the information he released (presented below) … take a serious guess at the most likely reason for his early and unexpected demise.

Canadian physician Dr. Andrew Moulden provided clear scientific evidence to prove that every dose of vaccine given to a child or an adult produces harm. The truth that he uncovered was rejected by the conventional medical system and the pharmaceutical industry. Nevertheless, his warning and his message remains as a solid legacy of the man who stood up against big pharma and their program to vaccinate every person on the Earth. Dr. Moulden died unexpectedly in November of 2013 at age 49.

Because of the strong opposition from big pharma concerning Dr. Moulden’s research, the name of this brilliant researcher and his life’s work had nearly been deleted from the internet. His reputation was being disparaged, and his message of warning and hope was being distorted and buried without a tombstone.

Note: The Above text originated on Adverse Reaction Channel. Visit their channel for more information and related videos.