This article was penned in August 2018, not knowing how quickly events would accelerate from there. We are hoping everyone is doing what is needed to keep the conscience free from the propaganda, toxicity and censorship out there. 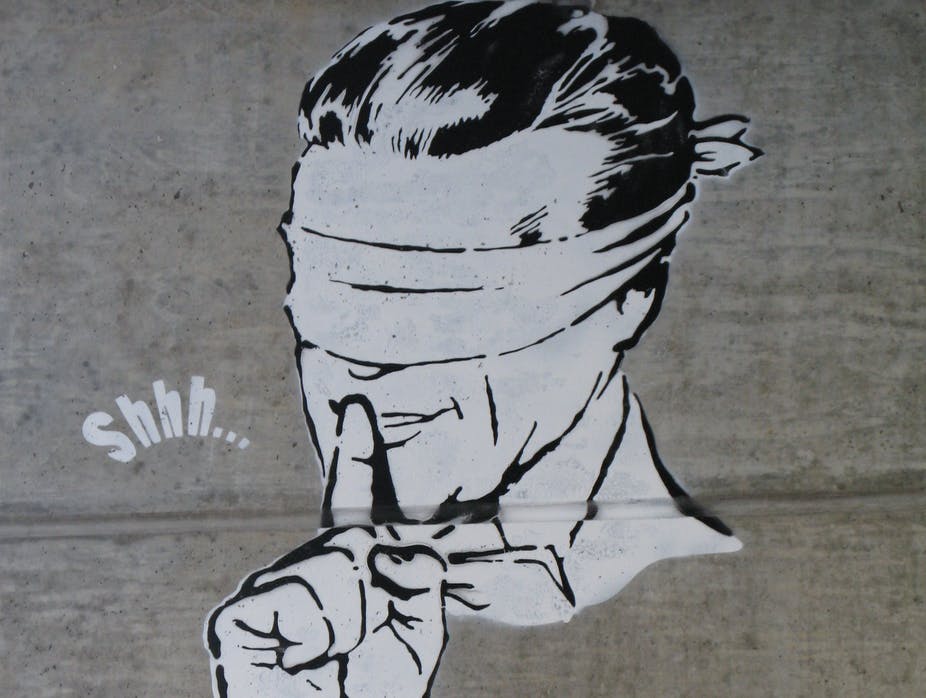 At its core, consciousness is the awareness of being aware. Which is extraordinarily relevant to today’s conversation about the internet censorship being openly carried out by big tech and big government.

When looking at this from the microcosmic level, that is, exploring of the vastness of the inner worlds, increasing consciousness is about digging deep with open eyes to uncover the forces, drivers, baggage, patterns, and programming that influences one’s self. It’s about untangling all of this in order to evolve into one’s highest potential. Extrapolating this to the macrocosmic, the priciple ‘as above, so below – as within, so without,’ is key.

When looking at the outer world with the aim of expanding our consciousness of it, we need also to dig deep with open eyes. We need sideline the fear inherent in this sort of exploration, and allow many friendly and unfriendly truths to sink into one’s awareness of the world around us. In order to make the best choices for ourselves, this view is necessary to be as broad and as complete as possible.

In 2013, author and researcher Graham Hancock introduced into the current zeitgeist the notion of a “war on consciousness”. His perspective was centered around the war on drugs and the development of an international police state. In order to achieve this level of totalitarian control, our perspective is necessary to be restricted. And our perception of human potential is necessary to not be allowed to move beyond the current socio-economic and political realities.

Fast forward five years, and the West is witnessing a remarkable new offensive in the war on consciousness, this time in the arena of information awareness. When a group of people gets together and conspires to deliberately restrict access to points-of-view, opinions, ideas, personalities and information, then those people are engaged in a struggle to control other’s perception of the world. Their aim is to control awareness of the diversity of possibilities in how the world is perceived. To shut down imagination. To control your consciousness of the world we all share. Doing so allows them to herd everyone else onto the same playing field with the same rules.

This struggle is representative of the Archonic forces at play in our world. Meaning that at its root, the struggle is a spiritual one. It revolves entirely your personal courage to think beyond the corral, to transcend the thought diktat, and to fearlessly continue to explore ideas and truths which resonate with you and help you to make sense of the world.

This is about the struggle to maintain personal sovereignty of conscience and spirit, because it is precisely this inner freedom and fearlessness that makes one impossible to control.