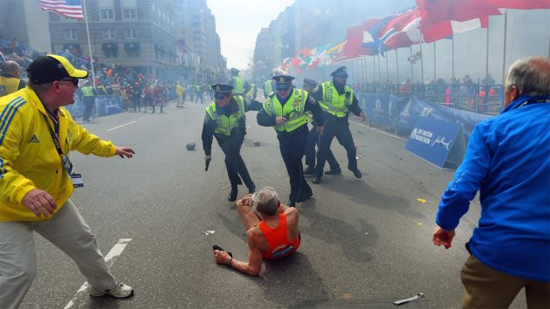 Many westerners, as soon as they hear the news about a big shooting or a terrorist attack in Europe or America, roll their eyes and yawn. Then they go pop some popcorn and kick back in their recliners to watch the amusing theatrics that always follow.

Then they’ll go post something on social media along the lines of “Here we go again…”, and within minutes people are jumping in and leaving comments like: “Not everything is fake! Sometimes these are real events.”

And in response to that, there are some who say: “Nope… today, in 2018… anything that makes simultaneous nationwide headlines and is covered non-stop for a week or even a couple days… is always a faked hoaxed event. I can almost say this with 100% certainty. Fine, maybe 99.9% certainty… but I’m pretty confident.”

Such information may be hard to swallow… that they (the satanic elite ruling the planet from the shadow) would prefer to use a hoax model over just really killing people. But they’ve been using the “hoax false flag” now since about 2008. And here is why they fake all of these events instead of just sending a patsy in and really killing victims.

The model that they like to use involves no real victims. And it’s not because they value human life… They view us as cattle. Killing people is what they do before breakfast every day…
The reason they like to use the hoax model is simply because it’s not nearly as messy as the alternative (“messy” not in terms of blood, but referring to the attentive cover-up they’d need to prepare afterwards). 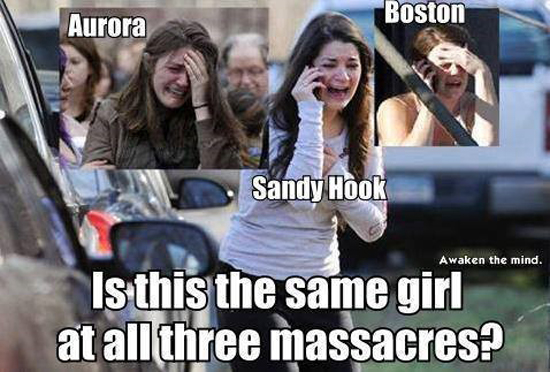 When people don’t truly own their grief, they can be controlled much more easily.
The deep state learned their lesson after really killing people in the false flag of 9/11. The victims’ families could not be controlled or managed to say the things they wanted them to say, or push the agenda they wanted pushed.

The agenda 9/11 was meant to push was often overshadowed by the victims’ families demanding answers. Some of the very first “truthers” were the friends and family members of 9/11 victims.

Real people and real events “go off the tracks”. Real victims don’t follow scripts, can’t be controlled and get to be problems for the crime syndicate.
It gets way too messy and complicated when they really kill people and there is real grief and anger from loved ones… and they like these false flags to be real tidy. They are control freaks.

When your grief is not real and you are “in on it”, you follow all orders… and you stick to the agenda and the talking points. You say whatever you’re told.
You don’t become a pesky nag in their side demanding answers, or become an amateur sleuth who angrily starts revealing the holes you find in the story… on a quest to find out what really happened to your loved one.

No one will be sued (just like at Sandy Hook where not one of the parents sued the school or sued anyone for preventing the first responders from entering the building, etc.). Having zero lawsuits filed after that kind of “tragedy” is unheard of. 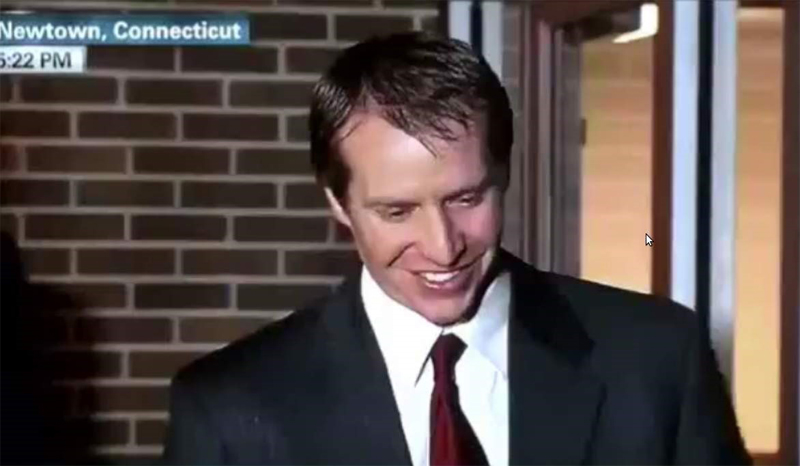 Real victims would mean real lawsuits that would be filed by their loved ones, which means that real evidence would be poured over and scrutinized in court with a magnifying glass, and of course… the real perpetrators can’t have that. 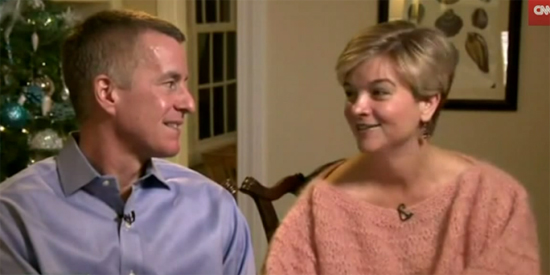 The McDonnell family – their daughter, Grace, was allegedly shot dead at Sandy Hook

Fake victims/no real deaths = crisis actors playing loved ones. Crisis actors instead of real heartbroken angry loved ones = no lawsuits and no questions. 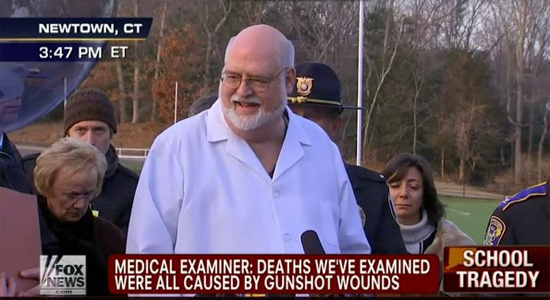 And this is why they almost always use the hoax model for all their false flags. And they’ve conditioned the public to shame anyone who questions the official narrative. As though asking questions is disrespectful to the “deceased”.

Save your self-righteous anger for someone else. Anytime there is a mass shooting being covered by the sold out government controlled media for days on end, you better take a good long look at it.
They are proven liars who stage psyop after psyop on us. The default position must now be disbelief until proven otherwise.

We know that the New World Order is almost here and that no huge news story is randomly being told by coincidence. There is an argument to be made that if the government and media did that now, that might be considered wasted resources. All big news stories now have a specific purpose.

Do not underestimate the PRICS (psychopaths really in charge). They have unlimited money, resources, technology and power, and they are hell bent on conditioning the population, they can and will do just about anything. They can and they do… Don’t be deceived.