Food for the brain: Review examines the link between diet and psychic health

A review published in the journal European Neuropsychopharmacology shows that a person’s diet can improve or worsen his psychic health, depending on the quality of the foods that he eats. European researchers arrived at this conclusion after reviewing past studies that examined the potential link between nutrition and mental health. 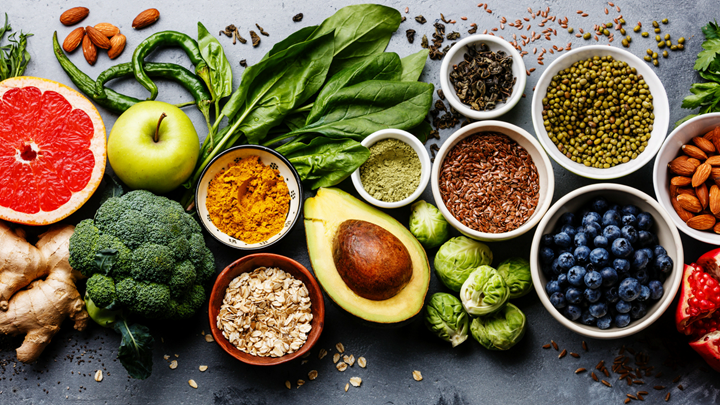 The researchers found strong evidence that the Mediterranean diet, which is a diet rich in fruits, vegetables and olive oil, exerts a protective effect against depression.

Other studies also suggest that following a ketogenic diet, which is high in fat and low in carbohydrates, could reduce the frequency of seizures in children with epilepsy.

Moreover, a few studies also found that consuming too much refined sugar during pregnancy could increase children’s risk of developing hyperactivity and attention deficit hyperactivity disorder (ADHD). Eating more fresh fruits and vegetables, on the other hand, could protect children from these conditions.

The researchers concluded that while the link between psychic health and certain foods is comparatively weak, there is adequate evidence to support a direct association between a person’s overall diet and mental health.

How your diet impacts your psychic health

What you eat affects how you feel because your psychic and digestive health are closely linked. To start with, ninety-five percent of your serotonin – a neurotransmitter that plays a role in mediating mood – is produced in your digestive tract, which is lined with millions of neurons.

Good gut bacteria influence the function of those neurons, as well as your production of serotonin and other neurotransmitters. They are considered good bacteria because they play an important role in your health. For starters, they protect the lining of your intestines, reduce inflammation and improve how well your body absorbs nutrients from food. In addition, they also activate neural pathways that travel directly between your gut and brain.

Given the digestive system’s role in psychic health, it shouldn’t come as a surprise that your diet also influences your mood. Indeed, studies show that people who follow the Mediterranean diet and other “traditional” diets have up to a 35 percent lower risk of developing depression than those who follow a typical Western diet.

Check out the following foods to improve your psychic health:

Your diet can improve your psychic well-being or increase your risk of mental disorders. Adopt a healthy diet rich in fresh fruits, vegetables and whole grains for better mental health.

Myth: it is ‘good’ to feel bad after mRNA covid-19 shots