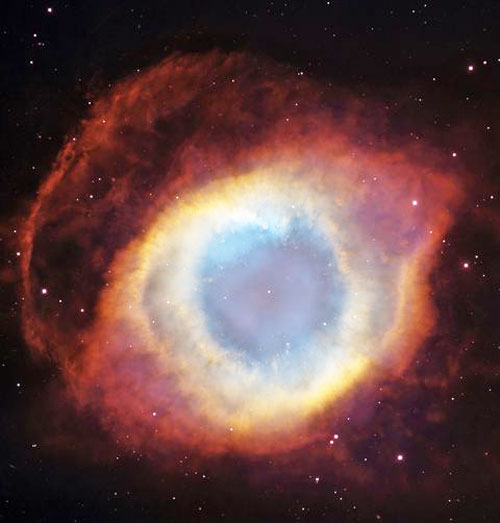 Based on the advanced practice that revealed to them a lot of extraordinary mysteries of consciousness and on the basis of the millenary collective experience, the yogis came to the conclusion that in the Godly Manifestation everything is fundamentally and essentially the same substance, the same Godly Supergigantic Consciousness who embraces everything, that is also present in a certain proportion in the inner universe of every human being.

Everything is fundamentally a same substance, a same consciousness, a same force that then unfolds in many – so-called secondary – forces, that manifest in different stages and in different forms.

When deepening these revelations through firmly focused consciousness on his own inner universe, the advanced yogi discovers two essential aspects: Pure Existence and the existence of the world (that is a fact of being, a fact of becoming). To deny either one or the other is easy.

To recognize properly, to appreciate the facts of consciousness to the right value and to discover their mysterious relation is a true and fertile wisdom.

In our inner universe, in our body, in every atom, in every metal, in every plant, in every form of material nature, the yogis have discovered that there is always a mysterious animating energy acting, a mysterious will, an amazing secret intelligence. All this is more than the so-called silent forms that have forgotten about them.

This is the enigmatic, but also conscious aspect that is spoken about in Upanishads. He is aware even in everything and in all that seem to be unconscious.

The presence of this enigmatic conscious force that informs is indispensable to the mysterious activity of nature.

We can only realize the evolution of consciousness and the knowledge it reveals to us, when we begin to infer the presence in everything and in all that surrounds us of a hidden Consciousness, endowed with innate powers that come to light little by little, when certain conditions are met.

Therefore, there is no point in believing that life comes from material elements, or that the mind comes from a living form if by yoga practice we begin to intuitively discover what the Vedanta thesis says about all this, namely that life is already in matter in an involutory form, and the mind is already present, even if involuted, in life, because in its essence matter is a veiled form of life, and life is a veiled form of the Godly Consciousness that embraces everything.

By exploring these enigmatic realities through consciousness, advanced yogis have discovered that what appears to be a result is in reality, but not in its form, the origin. The effect is already present in essence and pre-exists the apparent cause. The principle of the enigmatic activity that gradually emerges into the light is before the field of action where it acts.

Through careful and systematic exploration of these realities with the help of conscience, the yogis have discovered that in reality Godly Creation has descended on all stages of being from Supramental to matter, includingly, and at every step it has created a certain world, a certain kingdom, a certain plane, a certain proper necessary order.

In the creation of the material world there was a submergence, a descent of the Godly Consciousness to an apparent state of unconsciousness. From here begins gradually the stepping out of light, until the Godly consciousness regains the highest Supramental and spiritual heights and manifests its various Godly powers within the matter itself.

The discovery of these hidden realities through consciousness allows yogis to infer that there is a descent into apparent material unconsciousness, and then, at the right time, if there is aspiration and firm will, an awakening of being emerges.

Then the evolution of the being begins, until extraordinary stages of consciousness and supernatural and spiritual power are reached, by deepening the Godly reality revealed in the Supreme Immortal Self (ATMAN), which then reveals the endless universal Source of existence and of transcendent reality.

The profoundly transformed, profoundly deified consciousness, deeply expanded in the infinite of the advanced yogis, is a mysterious Godly glow that illuminates their inner universe. The immense inward energy that characterizes the expanded field of force impulses with great ease, close to or at a distance, hundreds, thousands, tens of thousands or even tens of millions of human beings willing to transform, and opened inside to receive such help from God. 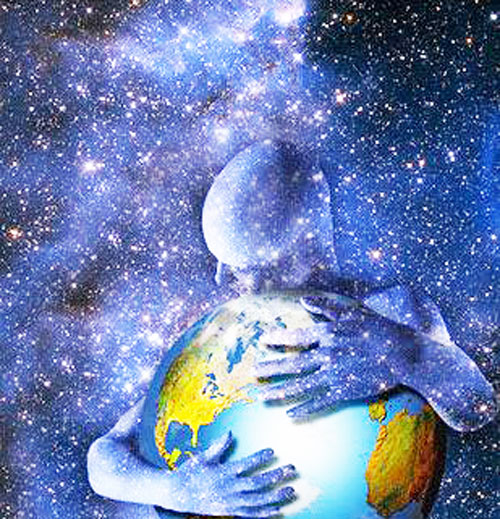 These advanced yogis assert that unhappiness is always incompatible with the ever more profound awareness of inward deification.

If the consciousness of the human being is, as the materialists claim, a chance, it would be a miracle even for God.

Beyond appearances, the consciousness of a human being, just as the nature that surrounds us, is written and embodied in a secret mathematical language. Deified consciousness, just like Godly harmony, does not admit falsehood. That is why falsehood is altogether alien to those in which the state of deification begins to awaken.

Deified consciousness makes real knowledge possible. It leaves all appropriate roads open and marks the clogged or false ones.

The human being that transforms from the spiritual point of view, succeeds to become a mysterious Godly channel. She is able to give to those who are prepared the Godly light that flows in waves through her. A considerable part of this light remains in her inner universe, transforming it, accelerating her process of deification.

Thus, those who understand this mystery and open themselves to God to function in the Godly channel hypostasis, succeed to discover, through direct experience, that by giving from the endless wealth that exists in the Being of God, they themselves benefit fully. Delivering more and more to those who are ready and open to what is given to them from the endless wealth flowing into their being from God, they give to themselves in simultaneity.

Deepening these mysteries through firmly focused consciousness makes it possible for us to discover that God’s synchronicities are one of God’s ways of playing within His Creation, while remaining discreet and anonymous. 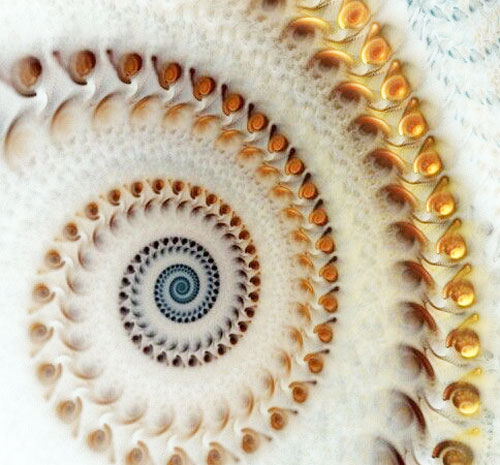 In the light of these revelations about the consciousness of the human being, a certain conclusion is drawn, that we can express as follows:

Open your consciousness without delay, and frantically aspire to manifest it in a Godly way, and you will notice that you will gradually become acquainted with everything and all, just as Good God knows in eternity.

Make so that Good God be fully and constantly in your consciousness, for then you yourself will be embraced, inspired and protected by Him. Raise your consciousness ceaselessly to God, for you will thus begin to infer and understand the Godly mysteries of being in an entirely new perspective.

Offer most of the time through your being, that has become a pure Godly channel, gifts such as love, kindness, benevolence, compassion, forgiveness. Then in the sphere of your consciousness rapid, amazing transformations will emerge, that will make you pleasing and right before God.”

This conclusion is to inspire many of you to deeply transform your consciences and become exquisite channels in and through which God manifests Himself.