Arguably, one of the most respected, peer-reviewed medical journals in the world – the New England Journal of Medicine – has published findings revealing that the Covid-19 vaccine is causing spontaneous abortions in pregnant women. 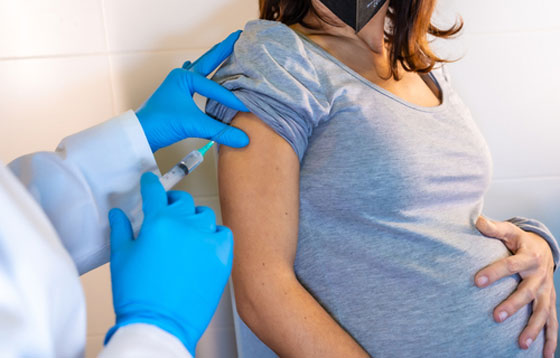 Buried under numerous mainstream media articles touting the vaccines as “safe” according to the Centers for Disease Control and Prevention (CDC), the medical journal found the opposite. Why the CDC’s narrative on the safety (or lack thereof) of Covid-19 vaccines for pregnant women – in contradiction to the medical science – is unknown. But one aspect is for certain; the CDC’s reports appear designed to shout-down the cautious results quietly reported by the New England Journal of Medicine.

Results from the study are tragic. It appears that many women have jeopardized their infants’ health and some have, no doubt, caused their death by taking a vaccine designed to cure an illness that has an almost zero percent chance of killing expectant mothers or their babies.

The study examined 35,691 v-safe participants aged 16 to 54 who were pregnant. The study found several concerns, including that injection-site pain was reported more frequently among pregnant women. Among 3958 participants enrolled in the v-safe pregnancy registry, 827 had a completed pregnancy, of which 115 (13.9%) resulted in a pregnancy loss and 712 (86.1%) resulted in a live birth (mostly among participants with vaccination in the third trimester). Among 221 pregnancy-related adverse events reported, the most frequently reported event was spontaneous abortion (46 cases).