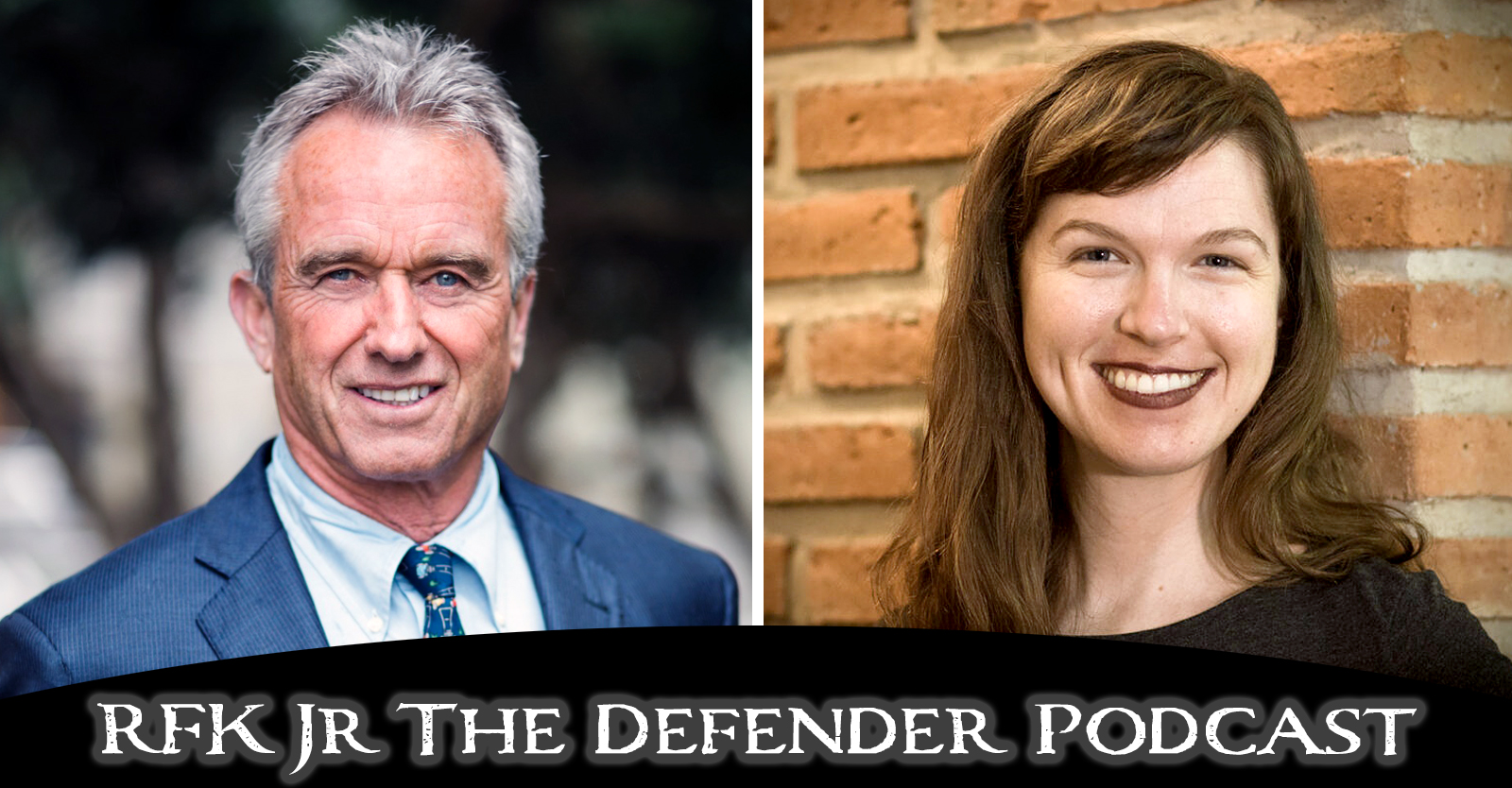 Webb, author of “One Nation Under Blackmail,” writes for her website Unlimited Hangout (unlimitedhangout.com), as well as for The Last American Vagabond (thelastamericanvagabond.com) and The Defender (childrenshealthdefense.org), covering topics on intelligence, tech, surveillance and civil liberties.

Many of today’s big Silicon Valley companies have origins tied to the intelligence community, said Webb. The Central Intelligence Agency’s venture capital arm, In-Q-Tel, invested in technologies deemed useful to intelligence forces, and when they did, they had a hand in the company’s product development, Webb explained.

Webb also told Kennedy about her opinions on vaccine passports, which, she says, aren’t just about tracking vaccines, but are a part of a global plan to move towards a cashless, digital-banking based society where vaccine status, economic activity and biometric identity are all tied into one.

Webb said: “So for people that think the vaccine passports will just be for the covid-19 vaccine, that’s not true either. This framework also is for literally any vaccination that the state determines is required.”

How corporations influence you and control your actions