Attaining a state of non-attachment means that you, as the listener/viewer, are able to experience an emotionally stable response to the information that you are receiving and processing. When we get triggered and lash out at something that frightens us or when we hear some information that fits a bias we may have towards a particular viewpoint, we incline ourselves towards an immediate opinion that may or may not have a foundation in truth. 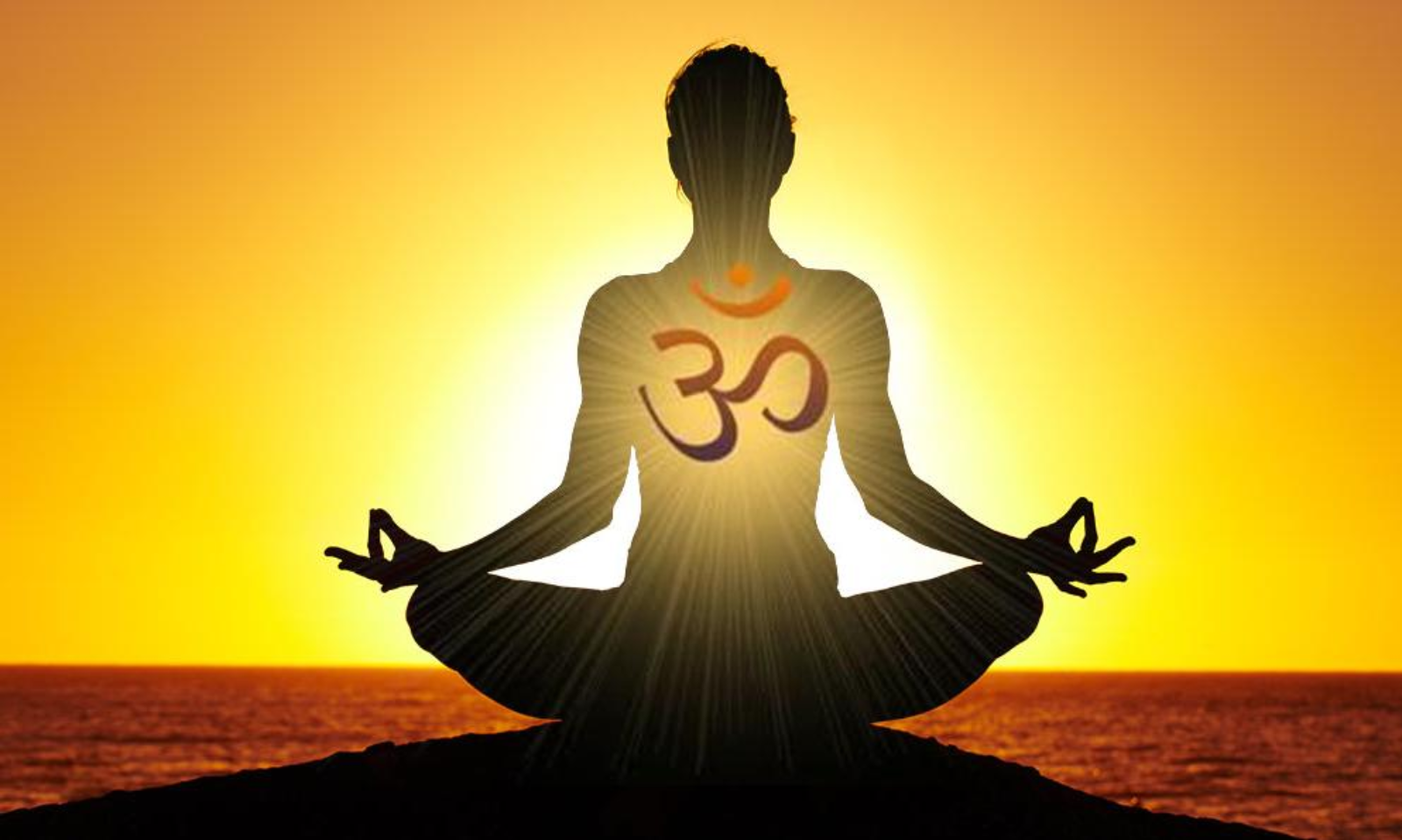 In fact, those who are master manipulators have learned the art of appealing to our emotions and pulling us into what can be likened to a trance where all critical thinking seems to go out the window. Is necessary that we develop a balance between our emotional perception of information and our analytical analysis. The emotional component is more of a feminine or intuitive aspect. The analytical component comprises more masculine or mental energies. Both are critically important and an imbalance in either direction can create that attachment to a particular bias that we mentioned above.

Non-attachment also means that we are willing to let go of long held beliefs when enough evidence has surfaced to dispel the authenticity of those beliefs. When we refuse to see the truth even when it is right in front of our noses, it is usually because there is some psychological reason why we cannot “see” it. This is called cognitive dissonance and underlying the dissonance are repressed emotional baggage stemming from aspects like survival fears, fears of disconnection, pride etc.

As we all navigate the waters of mass communications during these chaotic times of agenda-bent psychological manipulation and coercion, is necessary that we are acutely aware that censorship is occurring, fake news is an actual aspect, and that this war we are in is a war over control of humanity’s conscience and psyche. Some would say the ultimate prize is our individual souls.

Bottom line: is necessary we develop discernment. Is necessary we learn how to read our intuitions from a neutral, non-attached center and is necessary we also balance that by researching for ourselves and using critical thinking.

Below are two videos from James Corbett.

In the first video (“Who will fact check the fact checkers?”) James exposes how groups have been deliberately created to serve as “debunkers” or “Fact Checkers” in order to malign and discredit actual truths that contradict the main stream narrative. From Corbett Report: “we’ve all come across online fact checkers that purport to warn us away from independent media sites under the guise of protecting us from fake news. But who is behind these fact check sites? How do they operate? And if these ham-fisted attempts at soft censorship aren’t the solution to online misinformation, what is? Join this important edition of The Corbett Report podcast, where we explore the murky world of information gatekeeping and ask ‘Who will fact check the fact checkers?’”

In the second video (The Corbett Report: “Fact Check Bill Gates & The God Gene Vaccine”) James is using discernment and critical thinking to debunk a video that has been circulating around the alternative news outlets. It has been chosen this video because it illustrates two aspects:

After dying, some people really do go to Hell… and some have returned to tell the…