The drug dimethyltriptamine (DMT) could provide crucial aid to stroke victims by minimizing the damage inflicted on victims’ brains as they are rushed to the hospital, according to researchers.

Canadian company Algernon Pharmaceuticals has laid out plans to microdose participants in the first clinical trial of its kind in hopes to help stroke victims’ brains recover faster through a “rewiring” process, reports Metro. 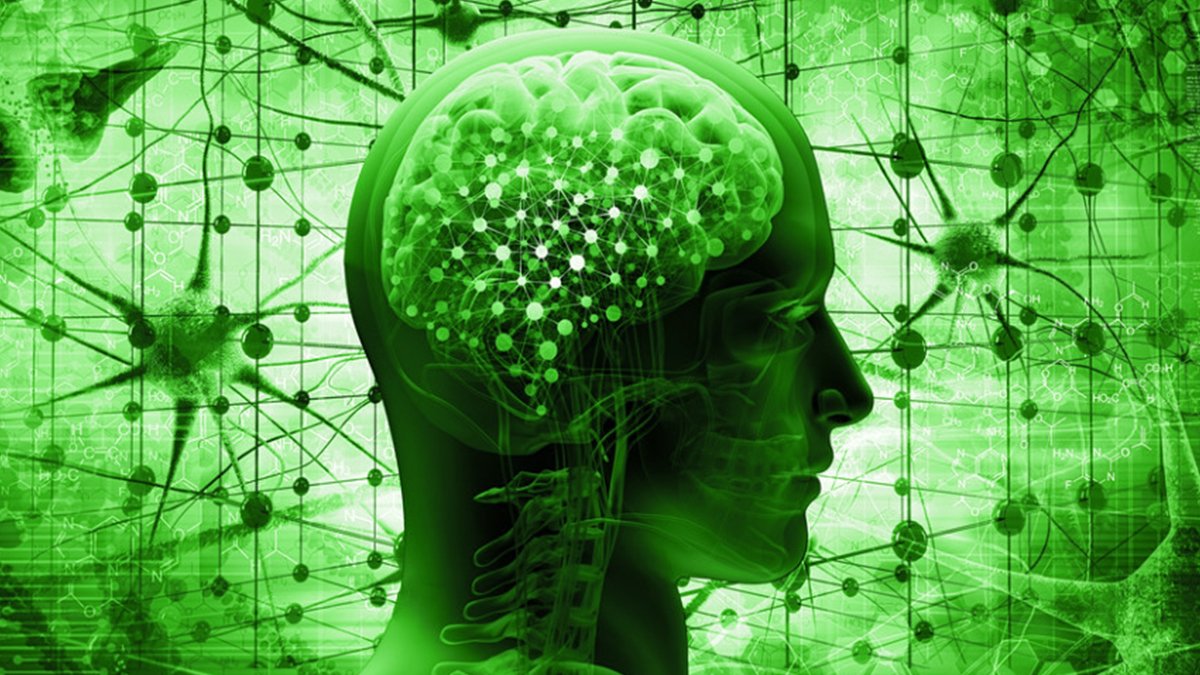 A stroke occurs when blood supplies to a part of the brain is drastically reduced or interrupted, starving the vital organ of fresh oxygen and nutrients and setting in motion the death of crucial nerve cells. In some cases, stroke can even lead to death. About 795,000 people suffer from strokes annually in the U.S.

However, researchers at Algernon Ph. argue that DMT could play a key role in starving off the worst effects of stroke by sparking the growth of new neurons, effectively turbo-charging the healing process.

In the first-ever clinical trials of this kind in the U.S., DMT will be administered to stroke patients in the back of ambulances. While the doses will be very small, scientists are claiming that the microdoses will be sufficient for conferring benefits. It could still take years before the drug receives approval for human use.

Algernon CEO Christopher Moreau is hopeful that the drug will prove its ability to help heal the brains of those who suffer from a stroke. “Since we’re dealing with stroke patients, we will be using the sub-hallucinogenic dose, which in pre-clinical studies has still shown to improve neuroplasticity,” Moreau explained. “It will help the brain heal even though patients aren’t having the psychedelic experience, and we really don’t want that if your patient has just had a stroke,” he continued. “The sooner you can start to treat post-injury the better.”

However, the drug could likely have its limits. “DMT may not benefit hemorrhagic (stroke victims), we don’t know, but we’re hoping it won’t cause them any problems because then we don’t have to wait for the CT scan, we can treat in the ambulance,” Moreau added.

DMT – also known as the “spirit molecule” for its extremely potent conscience state transforming properties – is one of the main psychoactive compounds found in ayahuasca, a brew consumed in shamanistic rituals that has been used for centuries in South America.

Studies of DMT have shown that it does have the ability to improve motor functions, and in tests on brain-damaged rats it helped trigger the formation of new brain cells. Moreau claims that studies have shown that within hours of a stroke, the brain attempts to rewire itself – and that DMT may potentially accelerate the process.

At present, patients have little recourse in the immediate aftermath of a stroke because doctors seldom know what type of stroke someone may be suffering from. While ischemic strokes involving blood clots require blood thinner as treatment, hemorrhagic strokes require more invasive treatment. However, the wrong type of treatment for a stroke could be fatal for patients.

Algernon Pharmaceuticals hopes that if the first phase of trials prove successful, regulators will approve the more widespread usage of the treatment. In the second and third phases of the trial, Algernon Ph. hopes to continue DMT treatments over the short and long term to prove the efficacy of the treatment.

The Word For It Is ‘Propaganda’: Wikipedia Co-Founder Says Website Has Morphed Into Playground For Rich And Powerful Manipulators

The CIA and the corporate media cannot be distinguished: the censorship of the alternative media