Your brain loves to imagine to visualize ideas, find solutions to problems, and clarify your dreams. This creative and imaginative process responds to a number of fascinating neural mechanisms.

The neuroscience of imagination tells us that there’s a creative genius within us all. In fact, when it comes to innovation and seeing new possibilities, the brain is a perfect machine. It’s also a fascinating system that allows you to daydream, create new worlds, and relieve the tensions and problems in your life. 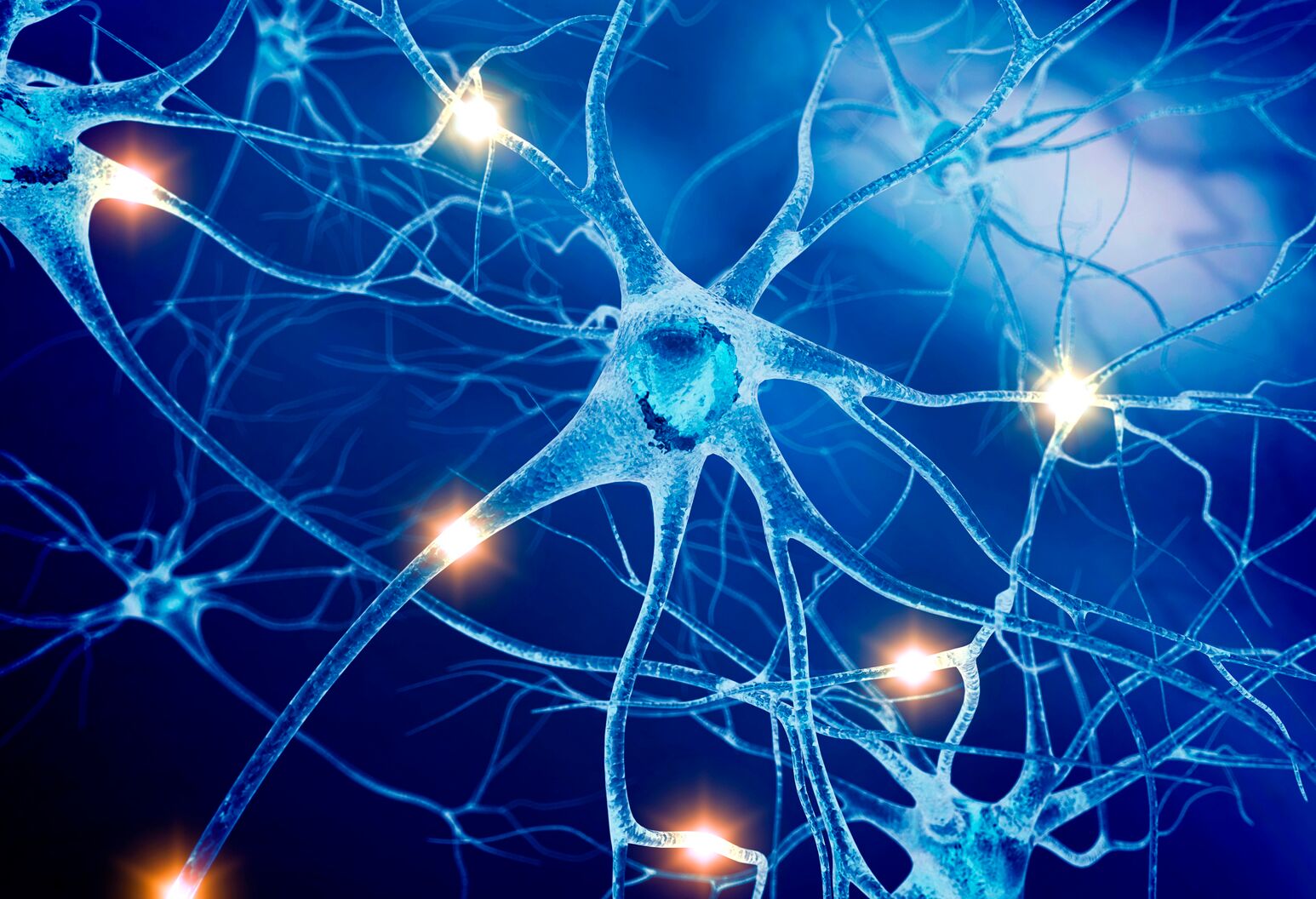 Pablo Picasso said that everything you can imagine could come true. Indeed, every artistic, social, and cultural product is the result of an idea. Furthermore, everything around us, including buildings, technology, clothing, and even the fabric of our social, political, and educational systems, were all imagined at some point by somebody.

Imagination is the step before creation. Without it, and without the creative process, nothing would be possible. People are made of dreams and ideas. In fact, they determine much of who they are.

How does the neuroscience of imagination work?

The neuroscience of imagination forms a part of your daily life. Experts say that people use it most in childhood. Indeed, in your early years, the world seems limitless and your conscience is amazingly creative. However, as you grow older, you tend to get bogged down by routine and responsibility. Your imagination gets rusty, cutting off some of your untapped potential.

For this reason, it’s often said that, along with imagination, you need a challenging sort of personality to turn some of those ideas into reality. However, this is something you can always learn and develop.

Numerous studies reveal fascinating data regarding the neuroscience of imagination. One such study was conducted by Dr. Luigi Afganti of the University of Padua. He pointed out that perception and imagination share the same neural mechanisms.

Imagine that you’re sitting by the sea at sunset for a moment. When you start this imaginative process, your brain achieves a number of aspects. It gets you to see the sea, the sky, and the sun on the horizon in your conscience. Furthermore, you hear the waves, feel the breeze, and even smell the salt in the air. Therefore, you’re able to experience sensations via your imagination without the presence of the relevant stimuli. This is because you use the same neural circuits for perception and imagination.

A widespread neuromyth suggests that the right hemisphere of the brain is the creative side and that the left is the logical side. However, cognitive psychologists such as Dr. Scott Barry Kaufman point out that creative and imaginative processes take place in many regions of the brain not just in one specific area.

Imagination works across a set of networks

The neuroscience of imagination claims that imagination works across a set of neural networks distributed throughout the brain. Here they are:

Imagination requires you to focus on the creative process itself. This activity requires a great deal of energy and sophistication. In fact, when it comes to creating, imagining, and inventing, you usually make use of data stored in your brain. Then, you take this data and transform it. For this process, you need a network that allows you to access your memory, thoughts, consciousness, and concentration. The executive control network controls all these processes at the same time.

Your imagination connects you to your own self-awareness. You access that secret treasure chest that contains what you are, what you’ve been through, what you want, and what you’re looking for etc. This second network, known as the default or the imaginative network, allows you to create multiple universes in your conscience all at once. You can think of yourself in the past, in the future, and in your relationships. It’s a complex network multiple areas of your brain connect to.

The salience network monitors everything that you perceive from the outside environment and links it into your consciousness. It’s a set of neural networks that are organized to collect all outside information, process it, and prioritize what it considers to be most important. Then, it takes that information to different areas of your brain and the imaginative process begins.

The neuroscience of imagination provides some quite interesting data concerning this key subject. However, when it comes to the question of enhancing your imaginative abilities, the answer is simple. Ditch routine.

This is because your brain needs new stimuli. It likes challenges. They arouse your curiosity and take you away from the everyday. In fact, activities as simple as traveling, meeting new people, learning, reading, and experiencing anything out of the ordinary maximizes your creativity and imagination. They’re liberating.