The U.S. Government Funded a Study on Astral Projection in the 80s: The Results They’ve Kept Buried

Government conspiracies are always an interesting topic. From presidents being assassinated to political figures hiding the existence of extraterrestrial beings, it’s hard to ignore that there is potential for secrets to be kept from the public’s eyes and ears. 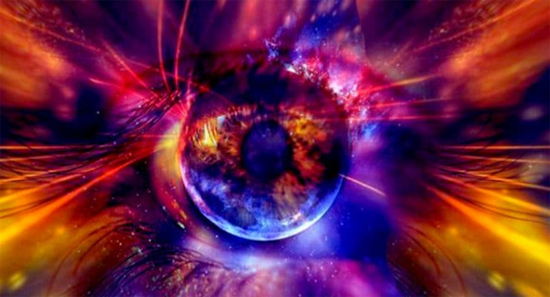 It’s a need-to-know sort of thing, and essentially, these are the real-life X-files. In this article we’re going deep into the consciousness, literally and figurately, of the case studies that were conducted by the U.S. Government throughout the late 1970s and 80s regarding astral projection.

Just what is this term, and why was the government so interested in what it could do? Read on to see.

What Exactly Is Astral Projection and Why Were They Studying It?

Let’s take a step back here. Getting to this point in time, the later 1970s, certain items had become popular (such as various recreational drugs) and the U.S. government was becoming increasingly littered with movements and scandals. From Watergate to women’s and gay rights, along with environmental issues poking their head, there was much to discuss during this period.

Of course, we also experienced one of the craziest war-times in recent memory with the ending of the Vietnam War in 1975. This bloody battle paved the way for military branches to invest in studies and programs that looked to unlock the human consciousness.

One of the biggest backers of any psychological study to be done was the U.S. Army, as they had seen firsthand what it was like to experience a psychological breakdown. One of the components of psychology is the idea of consciousness.

For the military, warfare was at a turning point. Technology had been advancing faster than anyone could’ve imagined. Between the different weapons rapidly becoming available and the nuclear missiles race, a lot of military bodies were searching for a trump card for everything.

What better way than astral projection? It could be a new type of psychological warfare that the U.S. government could use.

It’s no coincidence, then, that with astral projection it all comes back to the idea of human consciousness.

At its core, the definition of this phenomena seems simple. Put in laymen’s terms, it’s the ability to travel out of your own body.

The best way to explain it comes in the form of a simple analogy. If you were to lay down in your bed and concentrate deeply enough to separate from your physical body in the form of an astral body, then you’d be able to complete an out-of-body experience (OBE) which is the foundation of astral travel.

The idea is that you can move around on an astral plane, as it’s called, to see, hear, and enter the world of celestial spheres. Overall, here you’d potentially be exposed to mystical religions and philosophies, along with the population of angels and spirits, among other beings.

What happens when you die, and where do you go? If the astral world does exist, that’s where you’d end up. So, the astral projection would allow you to travel into the realm while you’re still able to breathe safely in this world. In fact, as you’ll see below, there are certain items that we have access to that look to displace the theory of entering any astral area.

The Drugs Versus Natural Phenomena Debate

The biggest issue with any form of astral projection comes with proving that an OBE occurred.

How do you go about providing evidence to someone who claims to have moved from their physical self into another dimension? The answer still isn’t known, and the fact remains that anyone could claim to have an out-of-body experience without distinct evidence supporting them.

Did that stop the government from pushing this on certain people? Of course not.

One interesting piece of information regarding any claims of astral projection comes with the use of any pharmaceutical enhancements. Certain drugs, such as DMT, ketamine, and phencyclidine, are all classified under the hallucinogenic drug tree.

These medicinal pills were often given to those with certain needs, to help them cope with everyday parts of life. Drugs are always going to be a target, of course, which makes a lot of different stories regarding these psychological tests thought-provoking.

While their experiences may suggest a form of astral travel, there’s no way of telling if it was due to the drug aid, or due to them being able to separate their body from their consciousness.

Why Was the Government Experimenting with This Anyway? 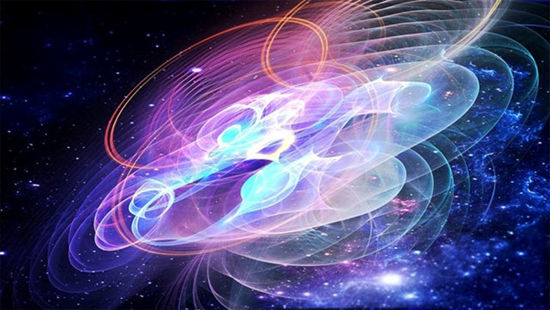 This is a popular question. As we mentioned before, the biggest beneficiary of these case studies and programs were entwined with specific branches of the military. The thought was that by using astral travel throughout wars or battles, soldiers and commanders would have an upper-hand on the enemy.

Think about it: if you could stay safely within the confines of your home base, but then travel along the astral plane to an enemy’s hideout and spy on them, you’d be able to learn quite a bit about them and their tactics. As such, it would make sense regarding the military uses. Thus, the U.S. Army was the first branch to really push for the studying of this technology.

The Experiments Begin on Army Officers

Everything officially started back in the early 80s and concluded with this 29-page declassified CIA document in 1983, which was formally released to the public in late 2003.

Commander Wayne McDonnell was tasked with providing evidence and thoughts on an organization’s studies to expand a person’s consciousness. They did this by “Hemi-Sync,” which was a term developed to explain synchronizing your brainwaves together.

Project Center Lane, as the operation was known, was started as the Commander deemed the Monroe Institute’s studies worth the Army’s time and money.

As such, officers were then accepted into the study, which used hypnosis techniques to aid the men in reaching that astral plane. For the U.S. Army, their main goal was to learn foreign languages and use “ habit control training,” which is more than likely code for special battle skills that would benefit the soldiers.

So, What Did They Find Out About Astral Projection?

Over the course of the tests, there were 251 Army intelligence officers that were selected to be in the first year of tests. Among them, a small group of 35 were to be given a shot at astral projection, as they exhibited the traits needed for testing. The testing was supposed to allow the officers a chance to heighten their senses, heal any wounds, and even solve problems around the world, not dictated by a physical being. But what happened? It was not disclosed for public knowledge.

Assange’s imprisonment reveals even more corruption than WikiLeaks did