Endgame: Disclosure and the Final Defeat of the Cabal (9)

On May 9, 2001, Dr. Steven Greer brought 39 whistle blowers forward at the National Press Club in Washington DC, in an event entitled The Disclosure Project.

It was hoped that this would lead to a formal acknowledgement that we are not alone. The movement was gaining steam up until it was wiped out by the distraction of 9/11 a few months later.

On February 13, 2015, (which also happens to be Friday the 13th), Podesta tweeted: “Finally, my biggest failure of 2014: Once again not securing the #disclosure of the UFO files. #the truth is still out there”. This ignited a firestorm on the internet.

The next day, February 14, 2015 (Valentine’s Day), Disclosure Project chair Dr. Steven Greer, a Washington DC local, made the following announcement on his website:

“Dr. Steven Greer is now confirming for the very first time that it was John Podesta to whom he provided the extensive briefing on UFOs shortly after President Obama took office in 2009.”
(See cover letter to President Obama).

Dr. Greer states: “An attorney working with Mr. Podesta requested the briefing and we assembled an extensive file for Mr. Podesta to provide to the newly-elected President Obama.
There was also support for this process from a senior CIA official who is friendly to Disclosure and the briefing was also provided to then-CIA Director Leon Panetta.
Mr. Podesta came out publicly in support of Disclosure the year after the historic 2001 National Press Club Disclosure Project event.”

Dr. Greer continues: “We are encouraged that Mr. Podesta remains a stalwart supporter of Disclosure and we continue to advocate for the release of illegally classified information and technology related to UFOs”.

The Cabal may well use Disclosure as their final Hail Mary pass when they are on the brink of defeat – which now appears to be very imminent.
A Hail Mary Pass is where an American football player throws the ball across most of the entire field – in a desperate attempt to score a game-changing touchdown with no time left on the clock.

In this case the football may just look a lot like a flying saucer. The WikiLeaks emails have now revealed intriguing Disclosure-related connections.

This includes communications between Podesta and Apollo astronaut Edgar Mitchell, a staunch Disclosure advocate, as well as the Blink-182 frontman Tom DeLonge. Blink-182 was one of the most famous bands of the 1990s.

DeLonge has claimed to be in contact with “at least ten” different high-level insiders who are feeding him classified information.

Based upon the contents of DeLonge’s truth-disguised-as-fiction book Sekret Machines, it appears he is being fed the talking points of what we have called the “Partial Disclosure” scenario.
More on that as we continue.

The villains and the alliance

In the case of a Full Disclosure event, everyone will find out that the villains in our cosmic storyline are far more evil than most people could have ever imagined.

The villains include highly aggressive and negative extra-terrestrials who have formed complex partnerships with Cabal / New World Order groups here on Earth.

Torture, rape and murder actually creates an energy that these negative entities feed on, known as “loosh” in the dark inner world of the Cabal.

These acts of torture, particularly on children, also create splits in the mind that can then be programmed to do things, hidden away under amnesic barriers.
At the same time, the Alliance resisting these negative forces is vastly bigger and more organized than most people realize, if they even know about it at all.

This Alliance also is working with positive extra-terrestrials at least once you explore the more deeply classified sub-groups working within it.
The Alliance has released multiple top films that attempt to shed light on mind control and many other aspects of the Cabal. 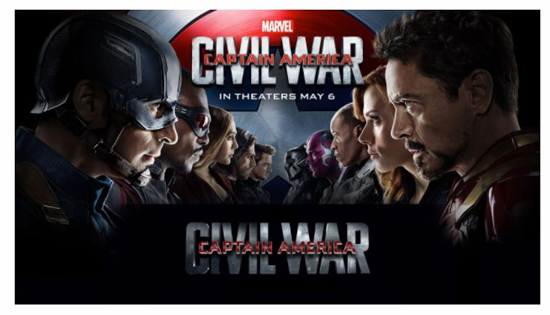 The Establishment is threatened like never before. Are they about to disclose advanced, hi-tech ruins under the ice in Antarctica, and a limited secret space program, to try to save the New World Order agenda?

This is some of the most surprising, fascinating and relevant inside intel David Wilcock has ever posted. Multiple groups have urged him to get this out as fast as possible, and here he is.

The story is so incredible that you may need to just treat it like a sci-fi movie… but even if that’s the only level you can accept it at, you should still find this to be a most fascinating read!

The truth is exploding across the internet. Millions are learning for the first time that there really is a “negative elite” running the planet, engaging in child trafficking among other heinous crimes.

The Cabal’s brazen efforts to completely destroy this information are quite surprising to the millions who are only now discovering the scope of the problem.

Although this information is extremely disturbing, it is also true. The only way we can heal as a planet is to face it and deal with it, individually and collectively. 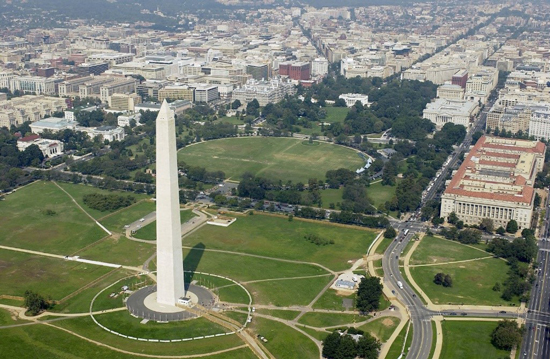 This article until now has spread more quickly than anything we’ve ever written before, getting its first 100,000 views in less than 31 hours, hitting 180,000 in five days, and topping 10,000 Facebook Likes.

Perhaps not surprisingly, my (David Wilcock’s) page was completely deleted off of Wikipedia after publishing this expose. It was always heavily compromised but now it doesn’t exist.

Our goal in this article so far was to create a unified resource of information to show how rapidly the Cabal / NWO / Illuminati’s whole agenda is plummeting.
Even if you have read and understood the data presented until now, you still have only identified one small (and very negative) aspect of the “Big Picture”.
The full story is much deeper than most people could even imagine – and reads like an epic series of sci-fi novels with great surprises in each new volume.

Cosmic disclosure is not “fake news”

If you are a viewer of our weekly Gaia show Cosmic Disclosure, or have been following previous updates on Corey Goode’s intel, then you are already familiar with this new reality.

Corey’s experiences are so highly bizarre that most people identifying as sceptics couldn’t even follow us more than 10 per cent of the way – if that.

Nonetheless, Corey’s intel has checked out with what many, many other high-level sources have leaked to me over 20 years of time. The truth is extremely surprising and complex.

The intel also dovetails beautifully with the material in the Law of One series, which I have scientifically validated in three different published books with over 2200 total references.

The Cabal has now taken the incredibly brazen step of black-listing 200 highly popular sites, including Gaia, our main portal for disclosure TV episodes. 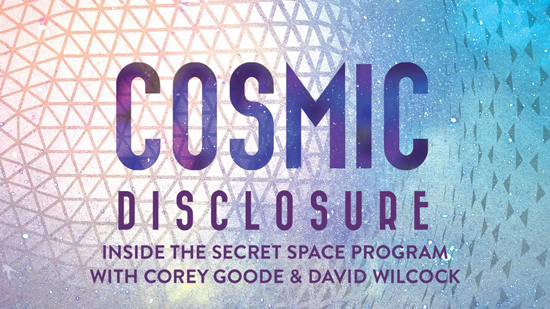 They are using Google, Facebook, Apple, Snapchat and other assets to prevent you from ever being able to find these sites – even if your friends wanted you to see them.

YouTube has begun aggressively taking down every person posting videos on this scandal, including all three we mentioned in this article – David Seaman, “Reality Calls” and the Alex Jones videos.

This is the work of a third-world fascist dictatorship – hardly what we would expect in a democracy. If this was truly all just a big misunderstanding, why are they being so aggressive?

Why would Gaia have made it onto the “short list” of 200 Cabal-banned sites if Cosmic Disclosure was just a big joke?

How did we end up threatening the media elite enough that they literally do not want you to have any chance of finding it – even if your friends sent you the link on Facebook or Gmail?

From the world we are working within, the answer is simple. Child trafficking and “spirit cooking” at the highest political levels is still just the very beginning.

The whole subject of UFOs, ancient civilizations, advanced technology and ETs has been strictly controlled by this very negative Cabal.

Much of this classified information is incredibly positive and uplifting – including the idea of an imminent, mass human evolution that many refer to as Ascension. 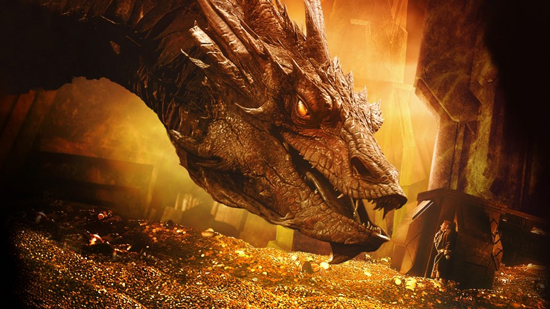 The Cabal is the proverbial dragon guarding the huge pile of gold and treasure, and the gorgeous virgin being held prisoner.

If this group wasn’t restricting our access to information, we would be living in a vastly more interesting world right now – with much greater technology.

Is Corey telling the truth?

By working around Corey for an average of one out of every six weeks over the last two years, I have seen ample evidence that he is telling the truth – as he has seen and experienced it.

We have endured death threats, betrayal, financial hardship and incredibly toxic abuse. This journey has not at all been fun or easy for him, nor for me.

This is a spiritual war, not just a physical one. The Cabal is messing around with very real forces that are extremely negative and can influence those around us.
It is all too easy to make mistakes and “authorize” attacks to come your way from these same forces.

In my case it comes mainly through the interference of others. This has been extremely difficult and exhausting, but it all reads as fairly mundane stuff in the worldly sense.

In Corey’s case he has had very horrible physical experiences that most would consider paranormal, including being abducted by various human or ET groups.

The only way we can protect ourselves is to try to have as positive and loving of an attitude as possible. Nothing else is sufficient. It is a moment-by-moment discipline.