Facebook is A Surveillance Company Rebranded as Social Media

Quick background: Facebook has lost over $60 billion in market value over just a couple of days after it was revealed that an app developed in 2014 which invited users to find out their personality type, specifically designed to “harvest” data of not only the 270,000 people that took the quiz, but of all their Facebook friends as well. When all was said and done, approximately 50 million users had their data harvested. That data was passed on to Cambridge Analytica in 2014, a privately held company that combines data mining, data brokerage, and data analysis with strategic communication for the electoral process. 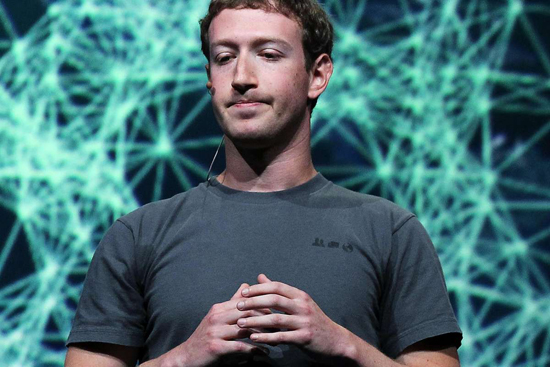 The Trump campaign hired Cambridge Analytica in June 2016, who used the information to tailor content to garner support for his candidacy.
Barack Obama was hailed as a genius for implementing this type of targeted content in 2012, to which Hillary Clinton built on in 2016 in order to target her message to specific demographics, as was detailed back in August 2016.
The Hillary Clinton campaign was building on Obama’s efforts in 2012 to create an edge over Donald Trump by using data mining to influence voters and affect the course of the presidential election.

Data mining can target individuals and tailor political advertisements to show voters what they’ll most likely want to hear about. For example, a woman with children who has voted Republican in the past will most likely have different political interests than a retired man who doesn’t have children and has rarely voted, according to Meta Brown data analytics consultant. “Perhaps the mother would hear the candidate’s position on school funding, while the retiree would hear about Medicare”, Brown said.

Standard procedure. Politicians hire firms to analyze data to understand their base, and to develop advertising strategies and content to appeal to more voters. Analytic firms like Cambridge Analytica exist in order to obtain information about voters, and analyze the data to target specific demographics with messaging that will appeal to the specific individual. The fact that the data was harvested using the Facebook platform, shouldn’t surprise anyone.

Facebook Is a Surveillance Company Rebranded As Social Media 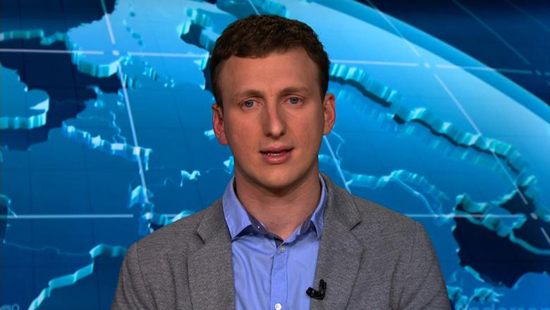 First and foremost, Facebook itself is the one that allows app creators and others to mine users’ data, harvesting users’ information, as well as Facebook itself using that data to advise advertisers as to the best targeted audiences.
Previously Facebook has been caught manipulating the moods of users as a psychological experiment, treating them like guinea pigs time and time again, with a number of controversial, but legal experiments, as well as censoring conservative opinions, while artificially manipulating news feeds to insert liberal content.

When we see, via Daily Mail, that this Facebook scandal has “sown distrust into users who fear their information is not protected” we have to shake our heads in amazement. Have they all been living under a rock?
Independent media has consistently informed readers that Facebook is nothing more than a data collection site, and how it is the first time in history that users were basically creating their own dossiers because of the amount of information they share with and on the Facebook platform. According to whistleblower Edward Snowden, Facebook is nothing more than a “surveillance company rebranded as social media” as he explained on March 17, 2018.

“Businesses that make money by collecting and selling detailed records of private lives were once plainly described as ‘surveillance companies’. Their rebranding as ‘social media’ is the most successful deception since the Department of War became the Department of Defense.” (Edward Snowden, on Twitter)
Earlier Snowden was more blunt, stating “Facebook makes their money by exploiting and selling intimate details about the private lives of millions, far beyond the scant details you voluntarily post. They are not victims. They are accomplices.”

As Facebook stock plummeted, costing investors billions, those investors filed a lawsuit against the social media giant for failing to protect users’ privacy, saying they suffered massive losses after this most recent revelation.
Facebook execs have been scrambling in an attempt to stem the tide of bad publicity and stock plunges, and CEO Mark Zuckerberg, as usual, apologized and committed to “rebuilt trust” with promises to do better in the future.

Something More Sinister Slipped Through the Cracks

The hyperbolic reactions from liberals offended that an analytic firm used user data harvested from Facebook to help Donald Trump (when they cheered rather loudly when the same type of data mining was used during the 2012 presidential campaign cycle by Barack Obama), is rather entertaining to watch, but something far more sinister was barely touched on in the midst of the data breach scandal, which indicates that the mainstream media is working to protect Facebook in a variety of ways. 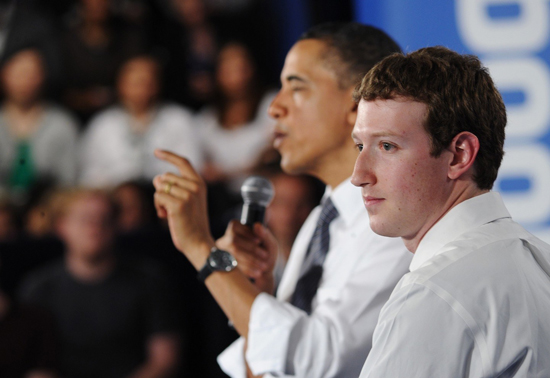 While the hypocrisy of allowing Obama’s team open access and doing nothing, to Facebook and the MSM’s complete meltdown when the same tactics were used to benefit the “other side” is concerning, it isn’t the most sinister bit news that was dropped. It appears that a major news outlet, the New York Times, allowed Facebook to force them to remove a negative reference to Facebook COO Sheryl Sandberg, after it was already published.

Via Law & Crime:
“The Times’ original story made reference to Facebook COO Sheryl Sandberg – and mentioned her ‘consternation’ at Stamos’ efforts to shepherd the tech giant towards being more transparent about Russian trolls’ electoral interference. Here’s the original paragraph in question:
‘Mr. Stamos had been a strong advocate inside the company for investigation and disclosing Russian activity on Facebook, often to the consternation of other top executives, including Sheryl Sandberg, the social network’s chief operating officer, according to the current and former employees, who asked not to be identified discussing internal matters.’

This morning, however, readers noticed the sole reference to Sandberg’s displeasure with Stamos’ transparency efforts – viz. Russia in particular – was wiped clean off the ether. Now, Sandberg’s name and the story’s only reference to her alleged role in frustrating Stamos’ attempts to highlight and root out Russian troll influence on the platform are gone because someone at the New York Times replaced the entire sentence.

Instead of an obvious reference to Facebook COO Sandberg, the New York Times’ readership will note a vague reference to the fact that Stamos’ anti-Russian transparency efforts were ‘met with resistance by colleagues’. There’s also no longer any explicit mention that Sandberg was one of those colleagues in the story. In other words, readers will now see nothing to suggest Sandberg had a problem with Stamos’ work related to Russia.” 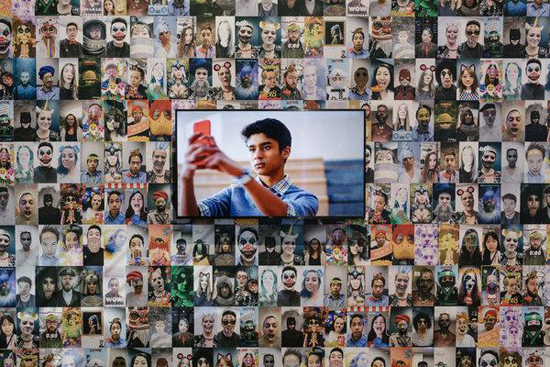 One of the reporters that worked on the original story, Sheera Frenkel, claims that Facebook had nothing to do with the change, while another reporter that worked on the story, Nicole Perloth, contradicts that assertion, saying Facebook’s public relations did reach out the NYT, and this type of thing happens “regularly”.

This type of influence, being able to force a major publication to edit or delete negative references, concerns anti-trust expert Jeff Hauser, Executive Director of the Revolving Door Project, at the Center for Economic and Policy Research, who told why this is a major concern, stating “At the same time as Facebook and the New York Times compete, Facebook is also an essential platform for the New York Times to reach readers, especially on phones. The New York Times – in fact, all advertising funded media – faces risks every time they report on Facebook in a way that reflects badly on Facebook. No company should be allowed to be as influential as Facebook while holding so much power over the media that a free society relies on to scrutinize powerful institutions. Facebook’s ability to flex its muscles over even the legendary New York Times should scare us about what they can do to smaller outlets contemplating negative coverage of Facebook practices.”

That should concern everyone. While users can delete their Facebook account, refuse to participate and allow them to mine and sell their data, the fact that Facebook or any other powerful entity can and does have the ability to make any major news outlet literally change their reporting (unless is was libelous and/or incorrect), shows us that those outlets are compromised.

While we feel no sympathy for Facebook as it is well documented they treat their users like guinea pigs, literally performing psychological experiments on them, as well as data mining and selling that information to the highest bidder via specifically targeting them for advertisers, it is surprising to see such a fuss kicked up over information that independent media has been warning readers about for years.

The bigger scandal, the one that truly needs to be exposed by more than we are seeing, is that Facebook, and other third party entities, are able to control the mainstream media.

Russian science Journal: The Moon was created by extraterrestrials