Researchers at the Ramazzini Institute in Bologna, Italy, published duplicating research results and data regarding brain and heart tumors in Sprague-Dawley rats exposed to mobile phone radiofrequencies (RFs) from prenatal life to their natural death, similar to what the National Toxicology Project research performed and found to be scientifically factual. 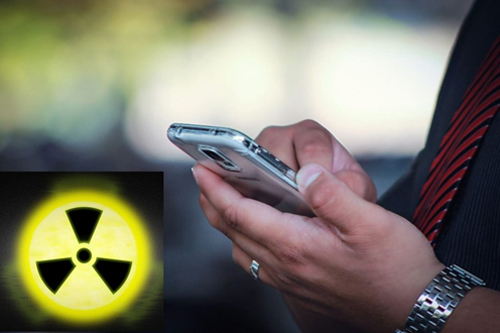 The report should be read by everyone – especially States Public Utility Commissioners and the Federal Communications Commission – to learn and to understand what you apparently don’t know about electromagnetic frequencies transmitted using microwaves and radiofrequencies, specifically from every-day, ubiquitous cell phones, iPhones, etc.

The conclusion of the Ramazzini study states:
“The RI findings on far field exposure to RFR are consistent with and reinforce the results of the NTP study on near field exposure, as both reported an increase in the incidence of tumors of the brain and heart in RFR-exposed Sprague-Dawley rats. These tumors are of the same histotype of those observed in some epidemiological studies on cell phone users. These experimental studies provide sufficient evidence to call for the reevaluation of IARC conclusions regarding the carcinogenic potential of RFR in humans.”

The World Health Organization’s International Agency for Research on Cancer (IARC) must update their classification for cell phone microwaves to Group 1, Carcinogenic to humans or, minimally, to Group 2A, Probably Carcinogenic to humans.
It’s about time global and federal health agencies take seriously and remediate the health problems that have been potentiated on unsuspecting consumers, especially by the microwave technology industry, which knows microwaves are not benign.
Where are the rat studies for 5G?

Facebook is A Surveillance Company Rebranded as Social Media