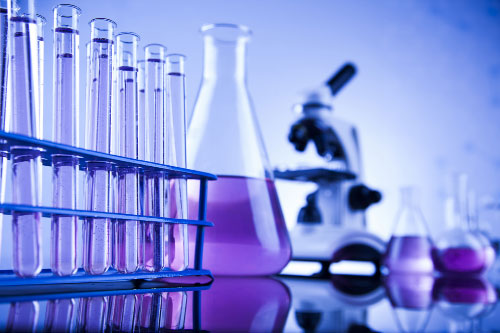 Public health officials usually fail to announce their reasons for claiming a particular virus causes a particular disease; they make those claims in an arbitrary authoritarian fashion.

In this article, two vital steps in the process of proving a virus causes a disease are being described. There are more steps, but these two will highlight a gaping problem.

The information is put in a Q&A (question and answer) format:

Q:
Let’s say researchers are claiming there is a new outbreak of a disease, or there is a disease they’ve never seen before. What’s their first step?

A: Most of the time, they assume a virus is the cause, rather than a pesticide or a medical drug. They jump in and start looking for a virus.

Q:
And when they find a virus?

A: Assuming they really do find one, they then look for correlation.

Q:
What does that mean?

A: Let’s say they claim they’ve discovered 600 cases of the disease. They try to find the same virus in all those people. Because, if you say a virus causes a particular disease, you have to show that virus is present in all known cases of the disease – or an overwhelming percentage of cases, at the very least.

Q:
That would be proof…

A: That would be one step of proof.

Q:
Suppose, in these 600 cases, they can find the same virus in a hundred cases. Isn’t that pretty significant?

A: No. It isn’t. It means you couldn’t find the virus in 500 cases. And if that’s true, there is no reason to assume you have the right virus. In fact, it’s very strong evidence you don’t have the virus that’s causing the disease. It’s a compelling reason to go back to the drawing board. You say, “Well, we were wrong about that virus, let’s look for a different one”.

A: You have to understand that the mere presence of the virus in all those cases isn’t proof it’s causing disease. Lots of people walk around with the same virus in their bodies, but that virus isn’t causing them to get sick. You have to go further.

A: Well, the next step would be finding that the 583 cases have a whole lot of the same virus in their bodies. A great quantity of virus. Not merely a trace. Not merely a little bit.

A: Because cells in the body are reproducing all the time. If the amount of virus in the body is only infecting a tiny fraction of a particular type of cell, the virus isn’t going to cause a problem. The body is going to produce gigantic numbers of fresh uninfected cells every day.

Q:
Do researchers carry out this kind of investigation? Do they assess how much virus is in a person’s body?

A: There are many situations where they don’t. For example, with the Zika virus, there is no evidence researchers examined many, many cases to see how much Zika was present. 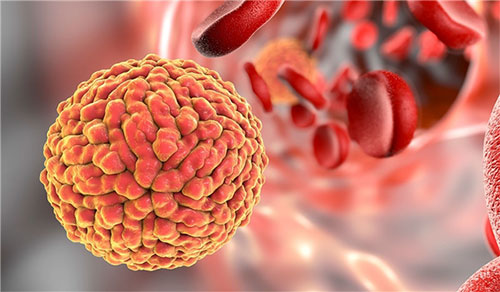 A: We’d have to ask them. Perhaps they started to do that, and found there was only a tiny bit of Zika in the babies they examined, and they didn’t want to publicize the fact. They just wanted to assume Zika was the causes of babies being born with small heads and brain damage. But assuming isn’t proving.

Q:
That would be a major gap in research.

Q:
What method is used to decide how much virus is in a person’s body?

A: There are several methods. For example, the PCR test.

A: With the PCR, you take a tiny, tiny sample of tissue from a patient. It’s so small you can’t observe it directly. You assume, you hope, you think this sample is a fragment of a virus. Now you amplify that fragment many times, until you can observe it, until you can (hopefully) identify it as the virus you claim is causing the disease…

Q:
But that test wouldn’t tell you how much virus is in the person’s body.

A: Many researchers believe the PCR allows you to infer how much virus is in a person’s body. There is no convincing evidence they can make such an inference. But also – you have to ask yourself, why did they do the PCR test in the first place? And the answer is: they couldn’t find, by more direct methods, any virus! If they had been able to, they wouldn’t have done the PCR. In other words, there was no reason to believe the patient had enough virus in his body to make him sick.

Q:
Again, it seems there is a gaping hole in the research.

A: Indeed. But that doesn’t stop scientists from claiming they’ve found the virus that is causing a disease. We cite two examples. In 2009, the CDC was embarrassed to learn that the overwhelming percentage of tests on Swine Flu patients were coming back from labs with no trace of Swine Flu virus or any other flu virus. And in 2003, in Canada, more and more SARS patients were showing no trace of the SARS virus.

Q:
They would be enormous scandals.

A: They should have been enormous scandals, but the news was suppressed and buried.

Q:
These people who were labelled with SARS and Swine Flu – what was really making these people sick?

A: There could have been a variety of causes. Don’t assume all so-called SARS or Swine Flu patients were sick for the same reason. The symptoms of these two illnesses were vague enough and general enough to have stemmed from a variety of causes. Since that’s the case, there was no reason to use the SARS and Swine Flu labels in the first place.

Q:
The labels were a deception.