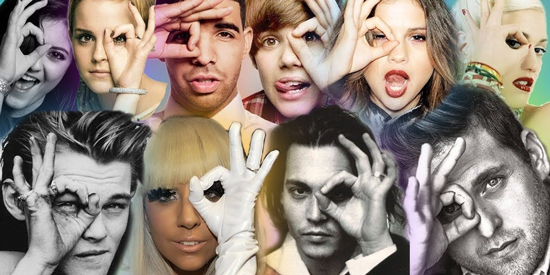 Facts: Hegelian thinking is built within our entire social and political structure and is a tool used to control perceptions within society.

Reflect on: How much do we play into the elite and system in place simply by moving along with our lives as if everything is the status quo? How are we opting our consciousness out?

Hegelian thinking affects our entire social and political structure. The Hegelian dialectic is the framework for guiding our thoughts and actions into conflicts that lead us to a predetermined solution.

If we do not understand how the Hegelian dialectic shapes our perceptions of the world, then we do not know how we are helping to implement the vision. When we remain locked into dialectical thinking, we cannot see out of the box.

Hegel’s dialectic is the tool which manipulates us into a frenzied circular pattern of thought and action. Every time we fight for or defend against an ideology we are playing a necessary role in the elite’s game and it holds this system in place. Opting our consciousness out is the key.

The chess board is a well-known Masonic or Hegelian symbol, the black and white squares symbolize control through duality in the grand game of life in all aspects. Left or right, white or black people, conservative or liberal, democrat or republican, Christian or Muslim and so on. Through two opposing parties control is gained as both parties reach the same destination, which is order through guided conflict or chaos.

Left (thesis) versus right (antithesis) equals middle ground or control (synthesis). The triangle and all-seeing eye we see so often symbolizes the completion of the great work which began almost 6,000 years ago when humanity was taken over and disconnected.

The pyramid is supported by the bottom opposing sides. The capstone at the top is established through controlled solution or middle ground. Hegelian dialectic is one in the same, the final plan is in action, however, the system is decayed and destined for failure.

The dualistic order out of chaos model is based on separation of the people driven by economics. However, the planet is at the apex where consciousness is shifting and people are seeing beyond this game. Therefore the system that is controlling us will be no more. Those manipulating the planet have used Hegelian dialectic to separate and control brothers and sisters, children of this planet.

The only way to completely stop the privacy invasions, expanding domestic police powers, land grabs, wars against inanimate objects, covert actions, and outright assaults on individual liberty, is to step outside the dialectic and shift consciousness. This releases us from the limitations of controlled and guided thought.

It is all the same game brought on by the cabal of this world, we are choosing to play these roles to support a system designed to hold us back from thriving, but it is time to change that game. We can expect to see more madness and fear tactics from the establishment to keep control, but you are always free to think outside the box and let go of the Hegelian dialectic. You can view this system for what it is as the moves on the chess board become more and more blatant.