How to Terraform A World – Conspiracy over Time 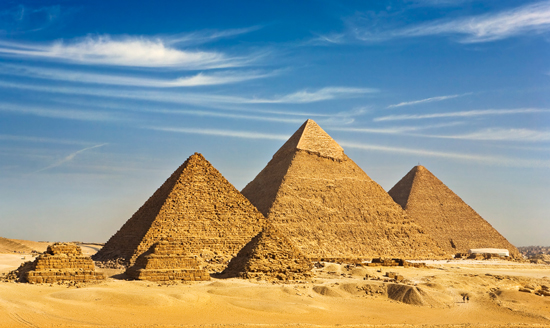 It would seem when it comes to our ancient history, using a simple logic to piece evidence together no longer applies. We rather tell stories and call them proof, than actually saying “ancient people were more advanced!”

We can only guess why

For example: we’re told that slaves built the pyramids. Then we’re told, “they weren’t slaves”. Great news, but that doesn’t mean they built it. In fact, to this day, there’s no evidence to support that theory. The same can be said about it being a tomb! By following the evidence we do have, it implies something completely different.
If there’s no evidence to a theory, then it’s just a fictional story. That’s just basic logic.

For a bit of fun below it’s a “theory” that puts together chemtrails, HAARP, the underground cities, and ley lines. It may sound logical, but it is entirely made up!
So instead of believing the official versions, when some facts just don’t add up, always do your own research. To believe without evidence is what???

How Would You Terraform A World With Little To No Atmosphere?

What we know to be true:

What creates a Magnetic field?

Magnets: How Do They Work?

“Charged particle. In physics, a charged particle is a particle with an electric charge. It may be an ion, such as a molecule or atom with a surplus or deficit of electrons relative to protons. It can be the electrons and protons themselves, as well as other elementary particles, like positrons.” – Charged particle

“Ley lines /leɪ laɪnz/ are apparent alignments of land forms, places of ancient religious significance or culture, often including man-made structures. They are ancient, straight ‘paths’ or routes in the landscape which are believed to have spiritual significance.” – Ley line

“Gloucestershire’s ley lines are one of the most enduring Earth mysteries. A network of prehistoric pathways crisscrossing the country, some believe them to have mystical significance. By Dave Wood, Anne Piper and Cindy Nunn.” – BBC

Let’s say that Earth was at some point terraform – if true, we would find places spaced equally apart where the ley lines meet. Considering electrostatic equilibrium (e=0), this takes us back to fields. 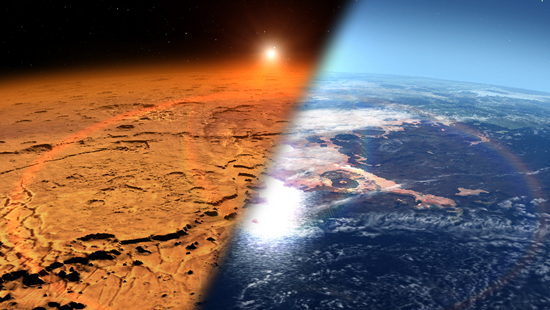 “Water is the solvent that transports many essential molecules and other particles around the body. These include nutrients and waste products from the body’s metabolic processes. Particles such as some ions and molecules need to be able to move around biological organisms.” – What is water

“Why is water so important to life? It all has to do with the unique properties that water exhibits. Firstly, it is the only substance on Earth that is in liquid form at the temperatures commonly found on the Surface of our planet. Secondly, it is a superb solvent, meaning that other substances regularly and easily dissolve into it. This allows water to carry nutrients to cells, and carry waste away from them.” – Water is Important for Life

“Without the atmosphere, Earth would be lifeless. Carbon dioxide (CO2) and oxygen (O2) are the most important gases for living organisms. CO2 is vital for use by plants in photosynthesis, in which plants use CO2 and water to convert the Sun’s energy into food energy.” – High School Earth Science

“So how did Earth end up with an atmosphere made up of roughly 21 percent of the stuff? The answer is tiny organisms known as cyanobacteria, or blue-green algae. These microbes conduct photosynthesis: using sunshine, water and carbon dioxide to produce carbohydrates and, yes, oxygen.” – The Origin of Oxygen in Earth’s Atmosphere (Scientific American).

Let’s say we wanted to Terraform Moon, how would we go about it…

So we know terraforming the moon in the future could be possible, though not the best idea. Mars on the other hand, well…
At the beginning you’ll need an underground city to shield yourself from radiation, or meteorites from bashing you on your head. Remember with little to no atmosphere, you’ll have next to no protection from its weak magnetosphere.

You’ll need to boost the poles magnetic fields and inner dynamo. You could do this by creating ley lines, or reinforcing the ones already in use (e=0).
Then you would need to increase the amount of charged particles. You could use the HAARP and chemtrail system.
Then add water and life…

This wasn’t click bait. The above theory can show you how HAARP, chemtrails, the underground cities, and ley lines “could have” been used in the past. Why they were used or are still being used, well, without the evidence, how can we come-up with a conclusion?

And that’s the point of this post, because people like to fill holes. Holding back any information creates a void, which someone’s going to fill. If you want to hide something, where do you put it?

“Every Theory Is Possible.” Until it’s not! Ask the right questions…