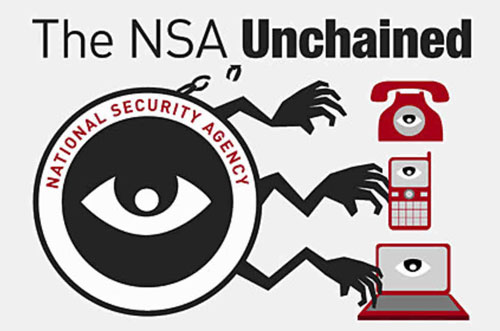 There is much to celebrate about technology. It has brought noteworthy advances and conveniences into people’s lives. However, these benefits come with a cost: human beings privacy. WikiLeaks, for instance, has revealed just how much privacy people are giving up, with one example being the CIA using popular TVs, smartphones, and cars to spy on their owners.

According to Alex Rice, chief technology officer for Hacker One, a start-up that enlists hackers to report security gaps to companies and organizations in exchange for cash, “The argument that there is some terrorist using a Samsung TV somewhere as a reason to not disclose that vulnerability to the company, when it puts thousands of Americans at risk, I fundamentally disagree with it.”

But just how much are governments spying on people? Unfortunately, this is difficult to truly nail down, since governments may turn to other nations’ intel agencies to bypass their own laws limiting spying at home.

Government eavesdropping on its citizens is an incredibly intrusive power that has allowed for the monitoring, embarrassment, control, and disgrace of individuals. Being so invasive, there are many laws in place to prevent its abuse, and ignoring such statutory controls can carry a hefty prison sentence in the U.S. And yet, with more and more leaks coming out about people in power using their authority to find out what they believe to be valuable and necessary information for the safety of their own people, it seems the subject, its legalities, and the loopholes that follow, cannot be avoided.

That’s why the International Network of Civil Liberties Organizations (INCLO) was formed to promote fundamental rights and freedoms, and to expose the secret rules that govern how intelligence agencies co-operate.

Comprised of organizations like the American Civil Liberties Union (ACLU) in the U.S., and similar organizations in the UK, Canada, Ireland, Hungary, Russia, Argentina, and South Africa, INCLO has announced in 2017 a transparency initiative in which each participating organization filed freedom-of-information requests with its respective government. The requests ask them to reveal any information-sharing agreements with other countries. 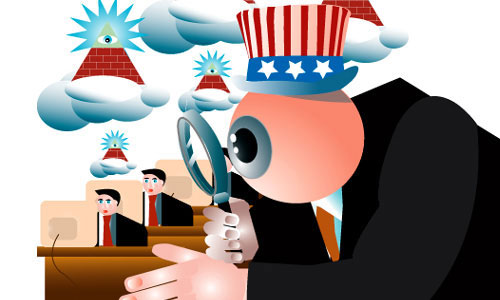 And upon receiving said spying practices, INCLO has vowed to post them on its website, which, is well underway. The hope of INCLO is to determine if any of these agreements serve as loopholes for countries to help each other spy without succumbing to their local rules. They hope other groups will catch on, joining in to file information requests as well.

The ACLU wrote in a statement:
“Public pushback has achieved significant progress in restoring transparency and re-establishing privacy norms in domestic contexts. However, information-sharing agreements remain a critical blind spot, potentially providing intelligence agencies a backdoor to evade legal safeguards and retain surveillance data. Today’s initiative is the first step to uncovering the extent of this threat.ˮ

Among the most well-known intelligence sharing agreements is Five Eyes, which involves an agreement between the U.S., the UK, Canada, Australia, and New Zealand. People have been accusing the countries of using the agreement to spy on each other’s citizens.

While the NSA, for example, is prohibited to spy on Americans, skeptics fear the alliance is allowing agencies to get Americans’ surveillance data from the British GCHQ, and vice-versa.