It isn’t well known that the Governments have been covering up the fact the aliens have bases on the moon. From well-known respected scientists, astronauts, and military personal we gain a pretty define perspective on this subject. According to Neil Armstrong, the first man to walk on the moon, two massive alien spacecraft were waiting there to greet him as he and the Apollo 11 Lunar Module touched down on the moon’s surface in July 1969. 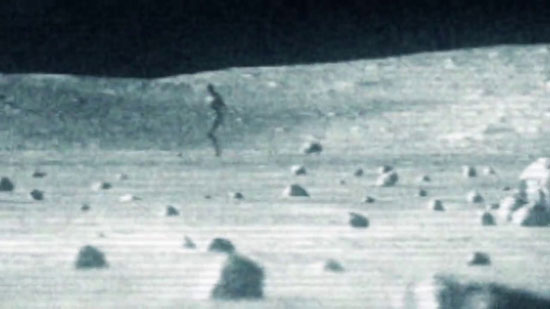 According to several sources, color movie footage of the alien craft was shot by Armstrong’s companion, Edwin “Buzz” Aldrin, the second man to walk on the moon. These same sources claim the CIA took charge of the footage on Apollo 11’s return to Earth. Even Armstrong himself is reported to have been silenced on the matter, though naturally he has always publicly denied this.

NASA, Russia, and the world’s top space players have shifted their focus to Mars. The moon may have been the focal point of the first space race, but it seems our lunar friend has been all but forgotten these days. Some think there is simply nothing left to explore up there; however, a strong theory suggests space agencies are avoiding it due to alien bases.

The U.S. space agency may not plan to build a lunar base anytime soon, but apparent, Russia will build one by the 2030s. If it’s true that aliens exist up there, what exactly is the Russian intention? Either they are undeniable of any possible life forms up there or they plan to conquer the lunar beings and claim their infrastructure as their own.

In the Western World the United States Air Force (USAF) sponsored Project Bluebook to collect UFO reports and debunk them as known phenomena such as misidentifications of stars, meteors or aircraft.

In China, any information about UFOs was suppressed so when they had the opportunity they were keen to study the subject scientifically and find out as much as possible. 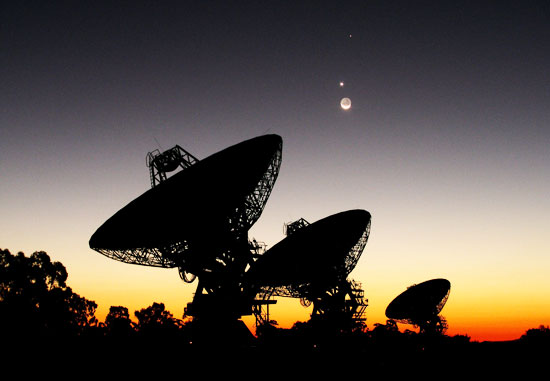 Suspicion or interest in life on the Moon grabbed public attention when Tesla publicly reported his experiments in transmitting radio signals to the Moon and attempting to receive answers, which he indeed believed took place. After that, American, British, and French astronomers reported glowing and moving and sometimes even blinking lights on the Moon during the 1920s and 1930s, often reported in local newspapers and scientific journals of those years which can often be found in major libraries.

Soviet radio operators also picked it up and published it in Moscow. Another mysterious radio message from the Moon was broadcast on French public television only one time before it was censored after it leaked out. That transmission appeared to be a mysterious clearly spoken alien language.

After World War II, rumors circulated that German astronauts had traveled to the moon and established a top-secret facility there.

According to several websites, the Romanian scientist Radovan Tomovici, who has studied conspiracy theories for decades, stated: “For over 70 years, it has been common knowledge that the Nazis had a research program overseen by Hans Kammler during the war, with the goal of conquest and control of orbital space. It seems that Kammler, who mysteriously vanished [in Antarctica] shortly before the end of the war, and his team were successful. We’re in trouble now.”

Millions of people around the globe firmly believe that American astronauts saw and recorded “vestiges of human constructions of antiquity” on the moon and photographed some of the technological evidence found on the surface, after the Armstrong and Alrdin brought back the images to Earth. Both of them have accused NASA of editing original pictures of the Moon and replacing them with fake images where the structures on the moon had been erased.

You can watch the video to see more discoveries and statements about the fact that we are not alone in the universe.