Watch the first part of his interview here. 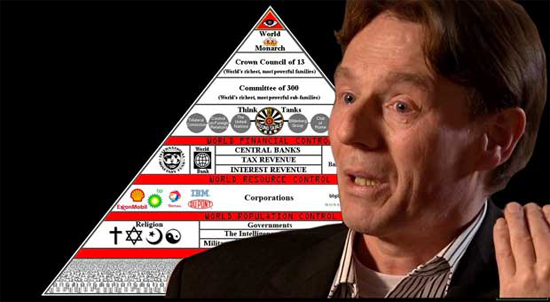 The shattering four parts interview was published on Youtube in 2017. In it, Ronald Bernard, ex-Illuminati banker described how the pyramid of power functions and converges.

Ronald Bernard, has make it to reach the highest levels as an Illuminati financial straw man. He is one of the very few whistle-blowers from this occult financial elite who had the courage to tell his story in front of a De Vrije Media’s camera.

He unfolded a life story in which he got progressively deeper into the world of the big money. As he stated himself, Bernard had been warned up front that “he had to be able to put his conscience in the proverbial «freezer», and keep it there at all timesˮ.