Monday, December 21, between 19.05-19.50 CET – Meditation of communion and entering into an occult resonance process with a beneficial astrological aspect: the subtle sphere of force of planet JUPITER in CONJUNCTION with the subtle sphere of force of planet SATURN. Effects: It awakens and amplifies optimism, increases the state of aspiration guided by realism and based on life experience. It is an extremely favorable moment to awaken the capacity to start large-scale actions, in the long run, with very good results. Also during this period there is the chance that manifests itself simultaneously with the power to acquire material and spiritual well-being. 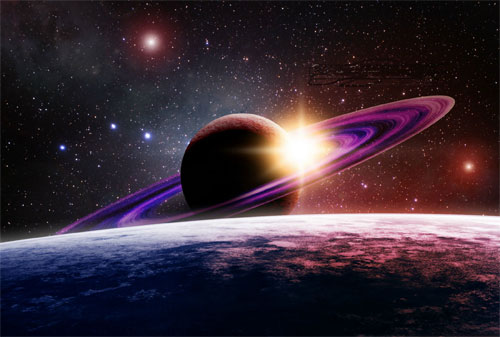 The largest planets of our solar system, Jupiter and Saturn, will be so close to the sky that they will appear just like a double star, being visible to the naked eye in the sky as a single point, extremely bright. This perfect conjunction is a rare astrological event (the last time it took place was in 1961 and will not be repeated until March 15, 2080, after which it will occur only after 2400) and will take place in the last two weeks of December. , its maximum moment being on December 21. And, as this year’s Winter Solstice will also take place on December 21, it can be said that the occult, subtle-energetic charge of this day (December 21, 2020) will be completely outstanding.