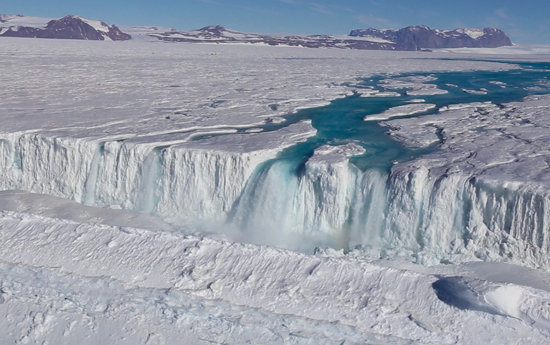 Our planet Earth is experiencing some major changes and Antarctica is not excluded from these odd occurrences.

Suddenly, every government is interested in the icy continent and all because the Arctic ice is starting to melt rapidly and as it melts away it will reveal all that has been hidden for centuries. Ancient artefacts, secret facilities and hidden objects will all come to the surface but the governments would have preferred for them to remain hidden under the ice forever.

Google Earth has proven to be very useful in such situations and by using this program you can actually see everything that’s happening out there. The most recent discovery is the perfect circular structure that has emerged from the frozen waters on the Antarctica and has left everyone in awe. 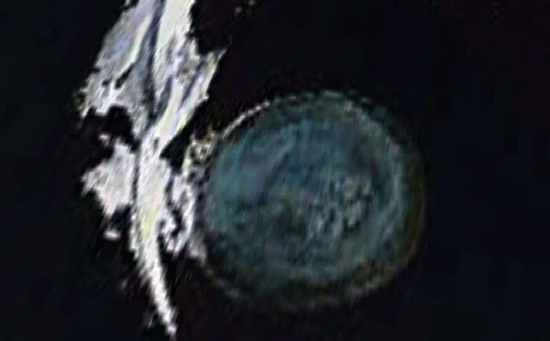 This extraordinary structure cannot be a natural phenomenon but it must be some kind of underwater base probably created by an alien race or a secret society that has been using it for their top-secret “UFO” operations.

As much as they’re trying to hide this structure and all the secrets that it carries, they will ultimately fail in their efforts because the natural melting of the ice caps cannot be stopped, it’s an irreversible process.

70 Year Old Prophecy: The Earth Will Soon Be Swept by Extraordinary Rapid Waves of Cosmic Electricity