Nineteen Ways To Question Your Reality 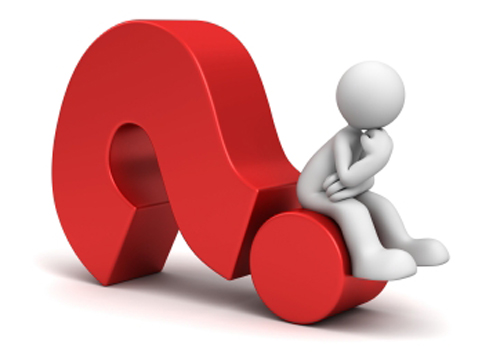 To question the reality in today’s world is a sure sign of sanity. In an ever delusional world where lying newsmen tell fake news, where mendacious politicians spin every event, where mass murder is conducted under the guise of a fake war on terror, where mass-produced food poisons and where medicine kills, it is a sign of great strength of character to challenge the supposed authority figures around you.

It is a sign of something pure and special if you can preserve your open mind and curiosity in the midst of so much propaganda. It is a sign of courage to ask the tough questions that mainstream journalists fear to touch.

Here are 19 ways to question your reality

1. If the point of water fluoridation is not mass medication of the population, and really to help people’s teeth, why is fluoride added to baby nursery water when young babies have no teeth?

2. Why is fluoride, which is really a combination of hydrofluorosilicic acid, sodium fluorosilicate, and sodium fluoride, pure and healthy enough to put in municipal water, yet is an unpurified industrial byproduct considered a toxic hazard by the EPA and used in rat poison, pesticides and Big Pharma antidepressant drugs like Prozac and Paxil?

3. If vaccines are safe, why do they contain known carcinogens such as mercury, aluminum, formaldehyde and MSG, and why do they contain so many toxic and dangerous adjuvants, such as acetone (solvent used in fingernail polish remover), ammonium sulfate, glycerol, phenoxyethanol (antifreeze), polysorbate 80, tri(n)butylphosphate (a neurotoxin) and squalene?

4. If vaccines are great medicine, why do they contain human diploid cells, i.e. aborted fetal tissue?

6. If vaccines are so effective, why did the scientific journal The Lancet publish a study that found that flu vaccines were only 1.5% effective, i.e. they only worked on 1.5 people out of 100?

7. If vaccines are so safe and effective, why does the Government grant legal immunity to Big Pharma companies that produce vaccines, so there is no way nobody can properly sue them for damages when vaccines produce horrific side effects?

8. If GMOs are “substantially equivalent” to non-GM food, why do they cause organ disruption and organ failure as found by 19 studies?

9. If glyphosate (the main ingredient of Monsanto’s RoundUp) is perfectly safe for humans, why did the International Agency for Research on Cancer (IARC) of the World Health Organization (WHO) recently categorize it as a class 2a carcinogen, i.e. a probable carcinogen?

10. If the ultimate purpose of GMOs is not to genetically modify humanity itself, why do GMOs lead to horizontal gene transfer, where the modified genes in GM food jump to bacteria in the human gut and change their DNA structure? 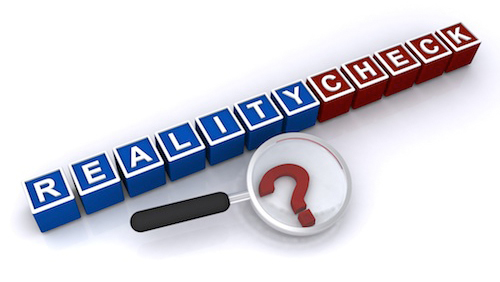 11. If our “leaders” really care for us and represent us, why do some of them (e.g. John Kerry, George Bush Sr. and Jr.) belong to Secret Societies like the Skull ‘n’ Bones, and why do they practice mock ritual sacrifice to demonic owl gods at Bohemian Grove?

12. If cancer were really a terminal disease, why have so many people completely cured themselves using natural methods such as Vitamin B17 (laetrile), DCA, the Gerson Therapy, the Budwig Diet and others?

13. If the point of all the draconian laws passed since 9/11, including the Patriot Act and other means of mass surveillance, is to keep you safe from terrorism, why are almost all of the FBI’s “successes” in capturing “terrorists” the result of sting operations the FBI engineered itself?

14. If so many of your rights and freedom are being taken away under the guise of saving you from terrorism, why are you 58 times more likely in the US to die from a policeman shooting you than a terrorist?

15. If the mass surveillance grid being set up is really to keep you secure, then why has the NSA failed to foil a single terrorist plot, despite having access to every electronic transaction (call, text, email, etc.) made by everyone?

16. If false flag events like 9/11, 7/7, Sandy Hook and the Boston marathon bombing were really carried out by bogeymen like “Islamic terrorists” and “lone nutter” shooters, why do they all share the common thread of occurring alongside a government-executed drill – at the exact same time, at the exact same place, for the exact same purpose?

17. If the world really were undergoing manmade global warming, why did so many scientists fudge, conceal and distort the data as exposed in the ClimateGate emails?

18. If you are crazy to question your reality and not believe everything the Government tells you, then why did scientific studies like this one reveal that those who actively question their reality (dubbed conspiracy theorists) are less hostile and more fact-based than conventional believers?

19. If all the main things that happen in the world are really by chance (coincidence theory) as opposed to being planned (conspiracy theory), then how can we explain the existence of many New World Order accounts and documents which have laid out the plan for world domination, in astonishingly accurate detail, 30 to 50 to 100 years ago?

Question your reality. It’s the solution to the global conspiracy. If enough of us keep doing it, we will grow in awareness in unstoppable numbers, and the conspiracy will collapse like the house of cards that it truly is.