Many of Silicon Valley’s Elite Have Purchased Apocalypse Insurance 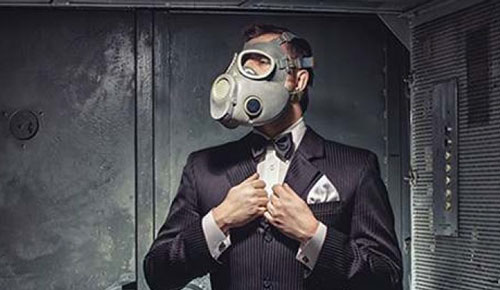 Once upon a time, “prepping” was something that was considered to be on the lunatic fringe of society.

But in 2017, wealthy elitists are actually the most hardcore preppers of all.

This is particularly true in places such as Silicon Valley, where a whole host of young tech moguls are putting a tremendous amount of time, effort and money into preparing for apocalyptic scenarios. So while interest in prepping among the general population has fallen extremely low right now, the election of Donald Trump has given liberal wealthy elitists even more urgency to prepare for what they believe is a very uncertain future.

In the Jan. 30, 2017 edition of The New Yorker, reporter Evan Osnos has done an extraordinary job of profiling these wealthy elitists who are “getting ready for the crackup of civilization”. One of the people he interviewed was Steve Huffman, the young co-founder and CEO of Reddit:

“Huffman, who lives in San Francisco, has large blue eyes; thick, sandy hair; and an air of restless curiosity. At the University of Virginia, he was a competitive ballroom dancer who hacked his roommate’s website as a prank. He is less focused on a specific threat – a quake on the San Andreas, a pandemic, a dirty bomb – than he is on the aftermath, ‘the temporary collapse of our government and structures’, as he puts it. ‘I own a couple of motorcycles. I have a bunch of guns and ammo. Food. I figure that, with that, I can hole up in my house for some amount of time’.” 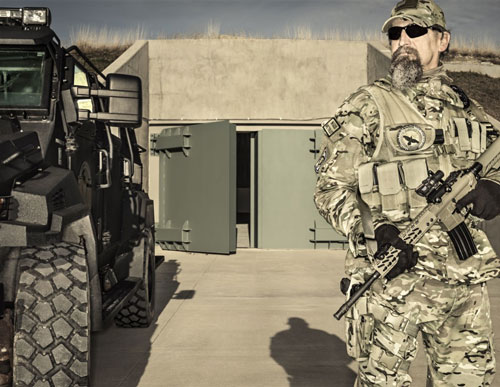 According to the article, Huffman estimates that “50-plus percent” of his elite friends in Silicon Valley have some form of “apocalypse insurance”. Needless to say, that number would be far higher than for the general population as a whole.

“Last spring (2016), as the presidential campaign exposed increasingly toxic divisions in America, Antonio García Martínez, a 40-year-old former Facebook product manager living in San Francisco, bought five wooded acres on an island in the Pacific Northwest and brought in generators, solar panels and thousands of rounds of ammunition. ‘When society loses a healthy founding myth, it descends into chaos’, he told me. The author of Chaos Monkeys , an acerbic Silicon Valley memoir, García Martínez, wanted a refuge that would be far from cities but not entirely isolated. ‘All these dudes think that one guy alone could somehow withstand the roving mob’, he said. ‘No, you’re going to need to form a local militia. You just need so many things to actually ride out the apocalypse’. Once he started telling peers in the Bay Area about his ‘little island project’, they came ‘out of the woodwork’ to describe their own preparations, he said. ‘I think people who are particularly attuned to the levers by which society actually works understand that we are skating on really thin cultural ice right now’.”

As you can see, a lot of these liberal elitists are actually secretly stashing away lots of guns and ammunition.

So don’t believe everything you read about them being “anti-gun”.

Bible Signs of the End Times 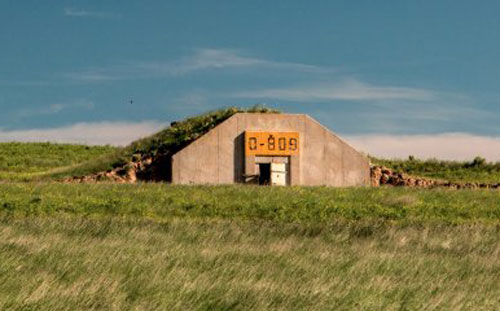 Other big names in Silicon Valley have decided that having a property on the other side of the planet is the best form of apocalypse insurance. The following comes from a story about PayPal founder Peter Thiel in The New York Times:

“Mr. Thiel’s admiration for New Zealand is longstanding. ‘Utopia’, he once called it. He has an investment firm in the country that has put millions into local start-ups. He also owns lavish properties there, which his Silicon Valley friends hope to fly to in the event of a worldwide pandemic.

And of course Thiel is far from alone. So many wealthy individuals are buying up property in New Zealand these days that it is actually becoming a significant political issue over there.”

In fact, it is being reported that foreigners purchased an astounding 3,500 square kilometers during the first ten months of 2016:

“Statistics showed foreigners had bought over 3,500 square kilometers of New Zealand in the first ten months of 2016, which is over four times as much as they did in the same period in 2010.”

“Saying you’re ‘buying a house in New Zealand’ is kind of a ‘wink, wink, say no more’. Once you’ve done the Masonic handshake, they’ll be, like, ‘Oh, you know, I have a broker who sells old ICBM silos, and they’re nuclear-hardened, and they kind of look like they would be interesting to live in’. 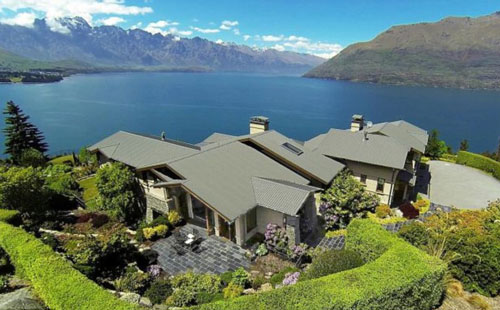 Hoffman estimated that over half of the Silicon Valley insiders were into
preparedness
– especially since anti-elite sentiment has risen around the globe in recent years. It was intensified by events like Brexit and the election of Donald Trump, he added.”

So are these wealthy elitists ahead of the curve, or are they just being paranoid?

Only time will tell, but they didn’t become exceedingly wealthy, in the first place, by being stupid.

There are certainly reasons to be optimistic now that Donald Trump has become president, but there are also lots of reasons to be prepping harder than ever.

We should be hopeful for the future and working for a better tomorrow, but we also need to understand that we live in a world that is becoming increasingly unstable.

And most of us think it is just common sense to purchase insurance for our homes, our cars, our health, our lives and so many other things, and yet most of the population is completely unprepared for a major catastrophic event.

It is a good thing to have balance in life. There are plenty Americans now who are very proud preppers, and there won’t ever be a time when they aren’t prepping. But they also live their lives without fear. They know the world is going to get crazier and crazier, but they do not believe it is a time to dig a hole and try to hide from the world.

Rather, now is a time to rise up and become the people they were created to be.

Someone, once said: “Life is like a coin. You can spend it any way you want, but you can only spend it once.” More and more people now don’t want to spend their lives paying bills and killing time.

Instead, they want to do all they can to make a difference and to change the world for the better.

So unlike these wealthy elitists, let us not be in fear of what is coming.