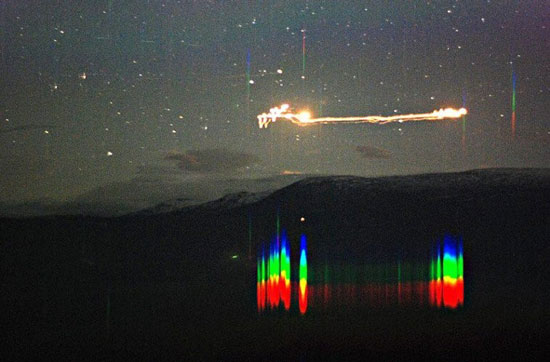 “There is nothing new to be discovered in physics now. All that remains is more and more precise measurement.” This statement was made by Lord Kelvin in 1900 and shattered only five years later when Einstein published his paper on special relativity. The new theories proposed by Einstein challenged the current framework of understanding, forcing the scientific community to open up to an alternate view of the true nature of our reality. This serves as a great example of how things that are taken to be truth can suddenly change to fiction.

“Lord Kelvin’s statements bear with it the voice of paradigms past… We knew that the Earth was flat, we knew that we were the center of the universe, and we knew that a man-made heavier than air piece of machinery could not take flight. Through all stages of human history, intellectual authorities have pronounced their supremacy by ridiculing or suppressing elements of reality that simply didn’t fit within the framework of accepted knowledge. Are we really any different today? Have we really changed our acceptance towards things that won’t fit the frame? Maybe there are concepts of our reality we have yet to understand, and if we open our eyes maybe we will see that something significant has been overlooked.” – Terje Toftenes

Known as the Hessdalen Interactive Observatory, scientists at the University of Ostfold, Hessdalen, Norway have captured and documented many strange anomalies that seem to plague the area. It’s the only official 24 hour UFO observatory in the world. Radar and cameras have tracked and filmed numerous unexplainable phenomena, the fastest one recorded at 30,000 km per hour. (Faster than any known air-craft today).

The example you see in the image above is known as the “Hessdalen phenomenon”. In September of 2007, a major survey was carried out by university scientists and students with a number of observation instruments. On the fourth night, the phenomenon decided to show up for them, up close.