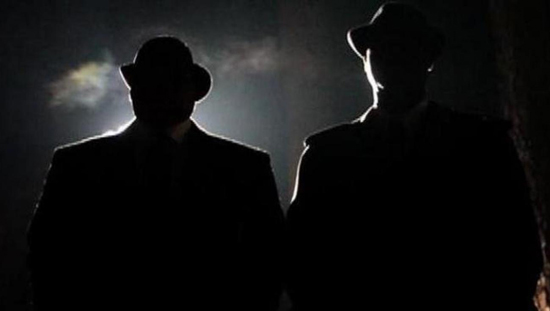 A well known pastor was visited three times by NSA agents, starting with July 2016. What he described would frighten the daylights out of most people, but he stood his ground.

They provided him with a list of some of the names of alternative media personalities they are watching. They also informed him of nine ways they could get rid of him and/or send him a message that they aren’t happy with what he is doing online.

In July 2016, two NSA agents met with this pastor and his wife for a very intense lunch meeting. After sharing their credentials, they asked to know all Pastor Begley’s news sources.

They shared their agency’s displeasure with all alternative news media sources and warned they have many ways to kill Pastor Begley, adding they would not hesitate to do so. The agent said the NSA is listening to everything he says, even if his phone is turned off and claimed they could be in his bedroom within 20 seconds any time they wanted.

The agent warned: “You have too many followers.”

The agent gave Pastor Begley a list of things the NSA would do to send a message to anyone they want to silence to let them know the NSA is watching and prepared to take action.

– Unexplained car accidents. Individuals involved in the accident have phony identities so when we follow up with insurance claims we discover they don’t even exist.
– Visits from NSA agents disguised as someone else coming for a phony reason attempting to trap their subject or find some way to destroy he’s credibility.
– Video insertion attempts.
– Dropped phone calls to the subject’s home.
– Mean, vulgar, hateful, ungodly postings on the subject’s website.
– Written hate mail delivered by regular mail.
– Creating and posting YouTube videos filled with lies to discredit the subject.

The agent told Pastor Begley: “These things are not coming from nonbelievers that just want to watch and comment on your show, but they are from paid government personnel, mostly contractors who are actually targeting the people on the list. They are being paid to harass and to cause chaos and doubt for your audience.”

The NSA agent added they especially hate references to the “new world order, the illuminati, the beast, and the antichrist.” Any news sites using those words are added to their list and tracked.