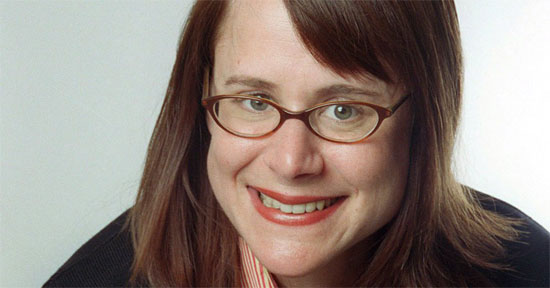 A former New York Times reporter has been found murdered in the Dominican Republic, in June, following her exposure of MKUltra. Sarah Kershaw was found asphyxiated due to strangulation at her apartment in Sosua.

Project MKUltra, often referred to as the CIA’s mind control program, was the code name given to an illegal program of experiments on human subjects, designed and undertaken by the CIA. Ms Kershaw published an article with the New York Times exploring this subject in 2008 with her article Sharing their Demons on the Web, writing:
“For people who regularly visit and write on message boards on the mind-control sites, the idea that others would describe the sites as promoting delusional and psychotic thinking is simply evidence of a cover-up of the truth.”

Abreureport.com reports:
“In her article, Ms. Kershaw wrote that people who felt they were being targeted had found the support of Missouri Representative Jim Guest, who told the Times: «I’ve had enough calls, some from credible people (professors) being targeted by nonlethal weapons. They become psychologically affected by it. They have trouble sleeping at night.»

When Ms. Kershaw wrote her article, psychotronic warfare was not legal against US citizens, but that all changed with the National Defense Authorization Act. Psychotronic weapons are those that act to take away a part of the information which is stored in a man’s brain. It is sent to a computer, which reworks it to the level needed for those who need to control the man, and the modified information is then reinserted into the brain. These weapons are used against the mind to induce hallucinations, sickness, mutations in human cells, ‘zombification,’ or even death. Included in the arsenal are VHF generators, X-rays, ultrasound, and radio waves.

Is it possible that Ms. Kershaw stumbled upon some new information that made her dangerous? Considering the speed at which the capabilities of psychotronic weapons has improved, the possibility is extremely high.ˮ