Physicist Contracted By the CIA Reveals Secrets of Extrasensory Perception 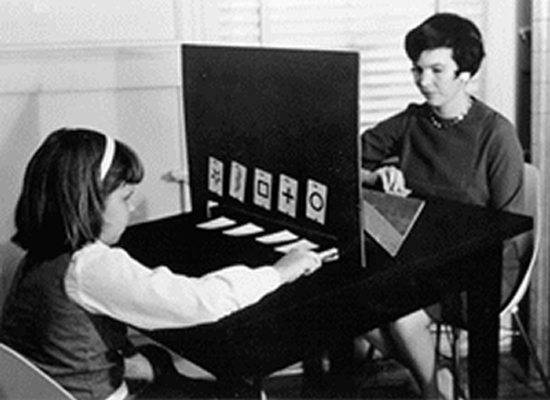 Russell Targ is a physicist and author, a pioneer in the development of the laser and laser applications, and a cofounder of the Stanford Research Institute (SRI) investigation of psychic abilities in the 1970s and 1980s.

SRI is a research and development think tank in Menlo Park, California. Called remote viewing, his work in the psychic area has been published in Nature, The Proceedings of the Institute of Electronic and Electrical Engineers (IEEE), and the Proceedings of the American Association the Advancement of Science (AAAS).

Targ has a bachelor’s degree in physics from Queens College and did his graduate work in physics at Columbia University. He has received two National Aeronautics and Space Administration awards for inventions and contributions to lasers and laser communications.

In 1983 and 1984 he accepted invitations to present remote-viewing demonstrations and to address the USSR Academy of Science on this research.

He is author or co-author of nine books dealing with the scientific investigation of psychic abilities and Buddhist approaches to the transformation of consciousness, including Mind Reach: Scientists Look at Psychic Ability (with E. Harold Puthoff, 1977, 2005); Miracles of Mind: Exploring Nonlocal Consciousness and Spiritual Healing (with Jane Katra, 1998); and Limitless Mind: A Guide to Remote Viewing and Transformation of Consciousness (2004).
He also wrote an autobiography, Do You See What I See: Memoirs of a Blind Biker, in 2008. Another book is The Reality of ESP: A Physicist’s Proof of Psychic Abilities.

As a senior staff scientist at Lockheed Missiles and Space Company, Targ developed airborne laser systems for the detection of winds hear and air turbulence. Having retired in 1997, he now writes books on psychic research and teaches remote viewing worldwide.

Below is a planned talk by Russell for TED that was cancelled by TED. Not surprisingly, some of the most interesting TED talks have been cancelled, author Graham Hancock’s The War on Consciousness was banned, and so was scientist Rupert Sheldrake’s, titled The Science Delusion.

When it comes to topics within the realms of parapsychology, like Extrasensory Perception, they often fiercely oppose the belief systems of many, despite the fact that publications in peer-reviewed scientific literature have examined this topic for more than a century, with some fascinating results.

Obviously there is something to this, otherwise the CIA and other agencies around the world would not devote decades of research to studying this topic in depth.

CIA Document Claims To Have Studied Humans With Superhuman Abilities

More than a few young boys and girls grow up dreaming of being a superhero someday, with superhuman strength.
But of course, that’s just the thing of fictional movies and Saturday morning cartoons, right?

However, a report posted on the Anonymous website states that for two decades scientists have been studying subjects in China who appear to have superhuman powers, with the results of said studies having been published in a number of books and journals.

The report said that it is believed that these “gifted” individuals may have figured out how to tap into a quantum reality that is not observable to the human eye. To understand that correctly, the report goes on, it is necessary to be aware of a relationship between our consciousness and our physical realities. 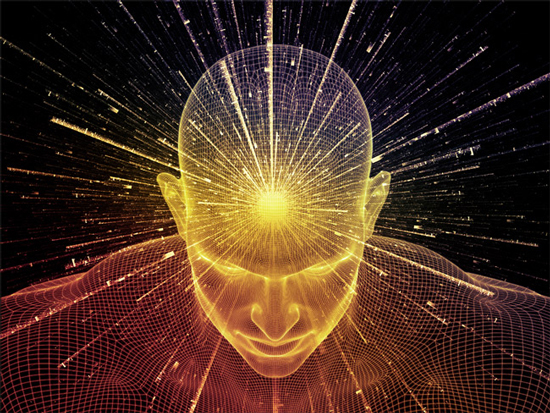 Both are very real, and they share a complicated relationship. Indeed, the creator of the quantum theory, Max Planck – a German theoretical physicist whose work on the theory won him a Nobel Prize in Physics in 1918 – said that we should regard consciousness as “fundamental” and matter as “derivative from consciousness”.

A second physicist, Eugene Wigner, further stated that “it was not possible to formulate the laws of quantum mechanics in a fully consistent way without reference to consciousness.”

A document that allegedly contains information about events in China is called Chronology of Recent Interest in Exceptional Functions of The Human Body in the People’s Republic of China. It discusses the work the Chinese government has done in the field of parapsychology – remote viewing, telepathy and psychokinesis.

The document became available via a Freedom of Information Act (FOIA) request. In it are some surprising details of individuals who are purported to possess superhuman capabilities – abilities that have been studied several times by scientists the world over. The Anonymous report says that the document is on the CIA’s website, but can only be accessed by the “Internet Archives”.

The report contains a link to the CIA’s site where the Chinese document can supposedly be read, but there is nothing on the page except references to the actual document, said to be five pages long.

The Vaccine Revolution for Truth