A stunning new Ministry of Internal Affairs (MoIA) report circulating in the Kremlin in April noted the major global security threats facing the Federation included in its classified section the American technology giant Alphabet Inc. (parent company of Google), and its Russian held company ООО – an “extremist threat” labeling comporting with President Putin’s warning in March that companies such as this pose a grave threat to Russia’s sovereignty – and whose dangers of were discovered by the Federal Security Service (FSB) when capturing three spies working for Google whose espionage ring was caught passing secret military maps. 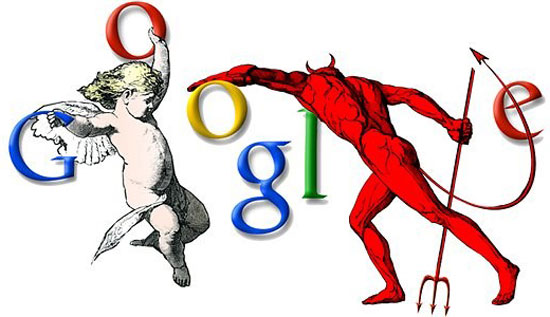 According to the report, the Sverdlovsk Region’s branch of the Federal Security Service, together with its other offices in Crimea, the city of Sevastopol and the Omsk Region, thwarted the illegal transfer of classified maps designed for military use that had been stored in various state archives – and had been illegally accessed by three university students employed by Google’s Russian service OOO.

With their claiming they were paid for “research” – but with them all being given official warnings against acts that lay the groundwork for committing crimes under the “High Treason” and “Espionage” sections of Russia’s Criminal Code, and the FSB further stated about them:

“All the detainees admitted that through their actions, they created a threat to Russia’s security and vowed they would refrain from such acts in the future. One of these individuals was earlier charged with a criminal offense under the High Treason section of Russia’s Criminal Code.” 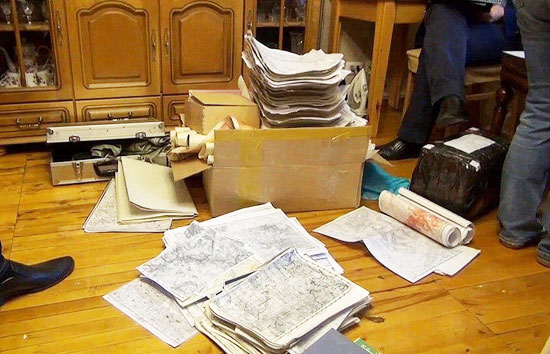 Important to know about Google, its parent company Alphabet Inc., and its Russian service OOO, this report sais, is that they are all extremist believers in the radical ideology of globalism.

Interior Minister Vladimir Kolokoltsev was warning that this must be confronted on a global basis with his stating: “In the modern world not a single state is capable of effectively fighting against extremism and terrorism alone. It is necessary to determine a single complex of problems and tasks that we face and avoid double standards in approaches to their solution. This is the only way for us to provide security for the global community.”

One such example of the “extremist threat” Google poses to the world, this report details, has been its YouTube video service supporting the spread of violent Islamic radicalism – and that only last August (2017) it began to address, but not by deleting the tens-of-thousands of vile and dangerous extremist videos their YouTube video service contains, but only “hiding” them.

With Google being the world’s largest censor and master manipulator blocking access to millions of websites, its main attack focus has been on the arch enemy of “demonic globalism”, Christianity (with Google Home voice assistant not knowing the answer to the question “Who is Jesus Christ?” but that will quickly answer the questions of “Who is Buddha?”; “Who is Mohammed?”; and “Who is Satan?”).

Google’s loathing of Christianity was put on full display for the entire world to see when it continued ignoring the most sacred Christian high holy day of Easter – and who, instead of celebrating Easter with a “doodle” on its front page, as it does for every other religions high holy days, it only posted a sacrilegious link to a “Where’s Waldo” game – that was meant, of course, to mock Christians who “look” for their risen Christ on this day. 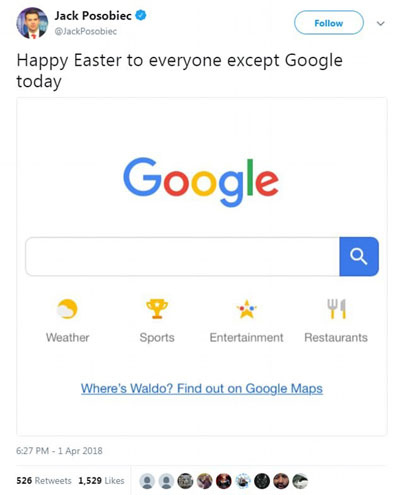 Not content with just disparaging Christians by ignoring Easter, Google went even further with their attacks by contracting with the radical hate group SPLC – whom Google is now using to purge all conservatives and Christians from its YouTube video service – and whom, most vilely, on Easter Sunday, proclaimed that their social media “hate tracker” had found the words “Jesus” and “Happy Easter” were being used.

Like tens-of-millions of Russian citizens discovered 100 years ago, this report warns that radical demonic globalist ideology always seeks world domination – and whose success in achieving this goal can only be accomplished by disarming their nations population, extinguishing Christianity, and creating mass indoctrination centers for children (called public schools) where their history is completely erased.

The lack of these demonic globalists having achieved their long for hoped goals, though, is due to no completely 100% surveillance state ever being able to be created to keep a society permanently enslaved – but whose technological means to accomplish this monstrous feat is now quickly changing by Google having become a “Big Brother” with capabilities beyond George Orwell’s wildest nightmares—and whose chilling plans for global human surveillance and control can be found in their just filed patents that describe the future they intend to impose on everyone.

Google has filed patent applications that outline an array of possibilities for how its devices could monitor more of what users say and do and outlines how audio and visual signals can be used to determine a speaker’s mood or medical condition.
The devices could analyze the volume of the user’s voice, detected breathing rate, crying, and it could detect a user’s coughing and sneezing.

One application details how audio monitoring could help detect that a child is engaging in “mischief” at home by first using speech patterns and pitch to identify a child’s presence.

A device could then try to sense movement while listening for whispers or silence, and even program a smart speaker to “provide a verbal warning”.

To the “mischief at home” that Google would “provide a verbal warning” for, this report concludes, all of the still normal and sane persons in the world know has nothing whatsoever to do with children – except, that is, in the context of these “children” being the enslaved subjects of their demonic globalist “parent” masters who control every aspect of their lives – and who need to “be warned” when they deviate from state controlled thought and/or actions, and whose every cry, whimper, or even prayer to God, would be heard by Google – and whose hatred of Christianity is thus explained, because the Bible itself told of this “new demonic globalist world” to come over 2,000 years ago – with Google’s greatest fear being anyone knowing these exact words it said:

“And he causeth all, both small and great, rich and poor, free and bond, to receive a mark in their right hand, or in their foreheads. And that no man might buy or sell, save he that had the mark, or the name of the beast, or the number of his name.

Here is wisdom. Let him that hath understanding count the number of the beast: for it is the number of a man, and his number is 666. If any man worships the beast and his image, and receives his mark in his forehead, or in his hand, 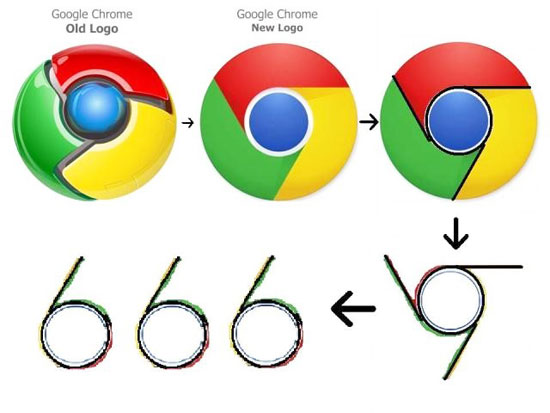 You can never say that you weren’t warned… only that you didn’t listen.

The Next Huge GMO Crime Is Here