Should You Add Spirulina Powder to Your Breakfast? 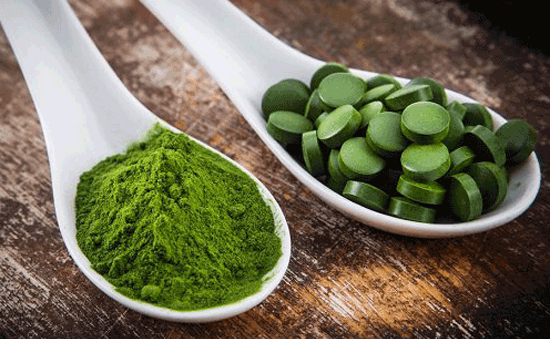 Spirulina is a blue-green colored algae (cyanobacteria). It is largely made up of protein and essential amino acid. It is also rich in vitamins, carotenoids, minerals, and antioxidants. Nutrients such as B-complex vitamins, beta-carotene, vitamin E, manganese, zinc, copper, iron, selenium and essential fatty acids can also be found in Spirulina. Just like plants, it can manufacture energy from the sunlight. It greatly depends on ATP and another nutrient such as water and soil. It is believed to be the oldest existing form of plants in the world. On the other hand, Spirulina can be a toxic substance without correct prior handling and process it.

Different researchers have already tested and identified each of the components it has. Through phytochemical analysis, every component has already been confirmed. As science develops more way on identifying its clinical uses, Spirulina has been proven to have its greatest effects on human’s health.

There are a lot of health issues nowadays. The society has reached the peak of needing more ways to unlock treatment against widespread diseases such as infectious diseases, cellular diseases, tropical diseases and so forth. Many provided remedy and cure. But the most useful and resourceful way is through herbal medicine. Spirulina is just one of the herbal medicines that have given promising effect to improve the health of the people and provide benefits of antioxidant powders. Aside from its numerous resources and easy availability, Spirulina has benefited human’s health in various ways:

It has powerful antioxidant property

The benefits of antioxidant powders have been excellent in showing its effect. Antioxidant property protects our cells from any damage. Oxidative damage spuriously harms our cells. It changes the conformation of the cells that leads to affect its natural physiology. Spirulina is an amazing source of antioxidant. It contains phycocyanin. It is the active component of Spirulina and also responsible for its blue-green pigmentation. Phycocyanin is an agent against free radicals. It inhibits production of inflammatory cytokines that results to effective anti-oxidant.

It supplements many nutrients

It is a great source of many essential nutrients that our body needs. It provides vitamins such as thiamine, riboflavin, nicotinamide, pyridoxine, folic acid, ascorbic acid, vitamin D, vitamin A and vitamin E. It is also a source of electrolytes such as potassium, calcium and sodium; and trace elements such as chromium, copper, iron, magnesium, manganese, phosphorus, selenium and zinc. Spirulina supplies most of the nutrients needed by our body for its normal regulation and its normal function. It is also said to be good for improving memory.

Researchers have shown that Spirulina has the capability to sharpen the memory. It protects the brain from damage and degenerative diseases. Stress and other factors that commonly affect the brain diminish its ability to memorize. Most of the time it causes emotional stability and behavioral changes.

Spirulina is an excellent producer of Omega-3 fats. It can protect the brain from oxidative stress. Oxidative stress greatly affects the brain. It disrupts messaging signal for pulses. It also interferes with the physiology of the brain.
Researchers also think that Spirulina increases the amount of L-tryptophan. L-tryptophan is an amino acid responsible to synthesize brain chemicals such as serotonin and melatonin. These brain chemicals are responsible for our behavioral changes. 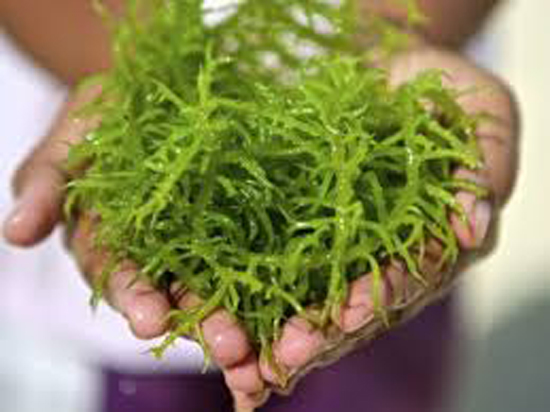 Spirulina improves cognitive ability, mental health, and function of the brain. It stimulates the brain cells to actively work. It also keeps the mind alert and easy to perceive information. Thus, a healthy brain correlates with a healthy body.

It helps to fight cancer

Cancer is one of the deadliest diseases in the world. Many types of research are about cancer. Study has shown that Spirulina can help fight against cancer. Spirulina stimulates the body to produce antibodies against cancer cells and infection-fighting components.

Spirulina is rich in tetrapyrrolic compounds. It is a strong agent that exhibits anti-toxicity and anti-proliferation. The degree of cancer depends on how well the cancer cells spread all over the body. It can either be benign or malignant. One way to fight cancer is to stop the spread of these cancer cells.

Spirulina has shown effective in lowering blood pressure. Phycocyanin, which gives pigment to Spirulina, is also an anti-hypertensive agent. This pigment corrects endothelial dysfunction and regulates well the flow of blood. This also prevents metabolic syndrome.

It helps in minimizing allergic reactions

It should be included in detox diet plan

Detoxifying the body is one of the greatest ways to keep the body healthy. Cleansing the body will replenish its system. Any alterations in the system can be fixed. Most diseases are formed through toxic that invades throughout different organs in the body.
Spirulina contains the great amount of chlorophyll. This pigment is necessary to remove toxins from the blood and boost the immune system. Heavy metal poisoning is widespread. Spirulina binds to heavy metals as well, particularly with Arsenic and radioactive isotopes acquired during radioactivity treatment.

Wonders of herbal medicine with a great advance in science is a promising action against the worldwide battle against all known diseases. Researchers will continue its move to discover more and formulate different ideas for the good of everyone. Spirulina is one of an essential herbal medication you should add on your detox diet plan. With its awesome benefits, there is no way you do not need it.