When Zbigniew Brzezinski has gone from the physical plane, Cobra’s blog has provided a little information about his role in the Cabal: “Zbigniew Brzezinski, a Jesuit belonging to a black nobility family originating from Brzezany, Ukraine, is the mastermind behind the Ukraine conflict. The plan of the Jesuits is to support the Illuminazi and Zionist factions in their hunger for war, hoping to suck Putin into a direct conflict”. 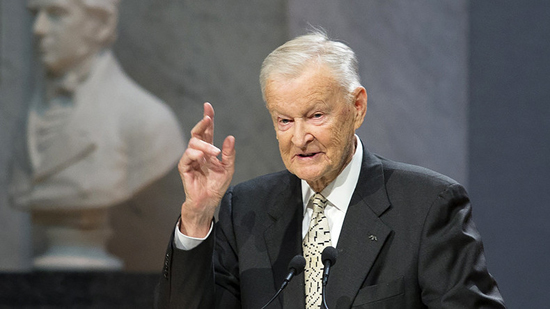 And just to reiterate the information about the Jesuits:

“Black Nobility families that are associated with the Jesuits are allergic to the Goddess energy. They would like to wipe it out from the surface of the planet and have tried to do so many times.

Members of families such as Pallavicini, Orsini, Massimo, Borghese, Aldobrandini, Colonna, Pacelli, Odescalchi, Ortolani and Luzzatti are receiving their orders directly from the Archons and are at the core of conspiracy against the Goddess.

They are waging an occult war against the White Nobility families that are trying to spread the Light and support feminine qualities such as compassion, superior receptivity, creativity, love.”

“The main Archon black nobility families still worth noticing are Farnese, Orsini, Aldobrandini and Chigi.
The Farnese family is the main architect of the Cabal as they have created the Jesuits with a little help of the Borgia family back in the 1540s.”

In order to stop playing their game, it is important to practice unconditional love and forgiveness here as this and all beings deserve it. The other is you and you are anybody, after all. The cycle of hatred stops when someone says: ‘I love you and I forgive you’. You don’t have to like the person or be near them, but forgiveness is the thing that ends the cycles of anger and animosity towards each other.

Obviously forgiving a war criminal and probable child murderer is not easy for everyone to do, but it needs to happen if we are to heal as a whole. Forgiveness also doesn’t mean that one is excused from the consequences of their actions. There must be a re-balancing.