“We didn’t know how to explain it, but we weren’t so much interested in explaining it as determining whether there was any practical use to it.”
The quote above comes from Major General Edmund R. Thompson, Army Assistant Chief of Staff for Intelligence from 1977-81. He was referring to the investigation of psychic phenomena, otherwise known as psi. Psi includes the study of intuition, mind-body connection, psychokinesis, telepathy, precognition, clairvoyance, remote viewing, and much more. 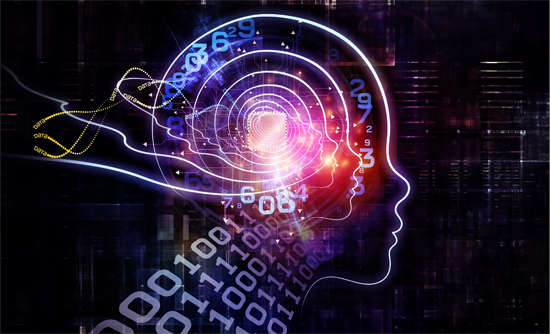 Although hundreds of peer-reviewed studies have produced statistically significant results in this realm over the decades, psi is still greeted with unwarranted skepticism and disbelief.

“The discovery of truth is presented more effectively, not by the false appearance of things present and which mislead into error, not directly by weakness of the reasoning powers, but by preconceived opinion, by prejudice.” – Arthur Schopenhauer, German philosopher (1788-1860).

The 1995 declassification of the U.S. Government’s Stargate Program, which studied remote viewing — the ability of a person to describe a remote geographical location up to several hundred thousand kilometers from their actual physical location — proved their ongoing interest in this subject. This program lasted more than two decades, and was used multiple times, successfully, to collect intelligence from various locations.

They also studied precognition. Physicist and author Russell Targ, who pioneered the development of the laser and laser applications, also co-founded this program in conjunction with the Stanford Research Institute (SRI). You can view a talk he gave that was cancelled by TED, Everything I know About ESP, here.

When this program was declassified, the American Institutes for Research reviewed it, and both reviewers concluded: “The statistical results of the studies examined are far beyond what is expected by chance. Arguments that these results could be due to methodological flaws in the experiments are soundly refuted. Effects of similar magnitude to those found in government-sponsored research at SRI and SAIC have been replicated at a number of laboratories across the world. Such consistency cannot be readily explained by claims of flaws or fraud.”

Even as far back as 1985, a report prepared by the Army Research Institute disclosed that “the data reviewed in this report constitute genuine scientific anomalies for which no one has an adequate explanation for.”

A 1999 statistics professor at UC Irvine published a paper showing that parapsychological experiments have produced much stronger results than those showing a daily dose of aspirin helps prevent a heart attack.

The list goes on and on, and with such obvious and credible results in the field, it’s clear that not only governments, but big corporations, like Sony, would want to capitalize on this too.

“These disturbing phenomena (ESP) seem to deny all our scientific ideas. How we should like to discredit them! Unfortunately the statistical evidence, at least for telepathy, is overwhelming.”

According to Dr. Dean Radin, Chief Scientist at the Institute of Noetic Sciences, which was founded by Apollo 14 astronaut Dr. Edgar Mitchell, “Quiet research programs examining thee and other exotic technological possibilities have been under way for several years in academic and industrial laboratories.”

He shares this information in one of his books, The Conscious Universe, from which we offer the quotes and information below. It’s an extremely fascinating read, and this article doesn’t do it any justice, so please check it out if you’re interested in these types of phenomena.

“Action at a Distance,” or the ability of mind to influence matter, is very real, and has tremendous implications.

In his book, Radin cites a story that appeared in the December 10, 1995 issue of the South China Morning Post — the same year the U.S. government declassified the Stargate Program, mentioned above:

“SONY, the corporation which revolutionized the world of audio and electronics, has acknowledged it is conducting research into alternative medicine, spoon bending, X-ray vision, telepathy and other forms of extra-sensory perception (ESP).

The institute of Wisdom was founded in 1989 at the instigation of Sony’s founder. The company believes it has proved the existence of ESP, and is already developing a diagnostic machine based on the principles of oriental medicine.

A sub-division of the institute, Extra-Sensory Perception Excitation Research, has worked with more than 100 possessors of ESP. In one test, subjects were presented with two black plastic containers, one of them containing platinum, the other empty. Psychic individuals were able to ‘see’ the platinum seven times out of 10.

Yoishira Sako, a former specialist in artificial intelligence who heads the four man research team, believes commercial applications could apply to his research. ‘We haven’t come up with such great results so far’, he said, ‘But if we eventually discover that ki energy is based on a kind of information transmission, it would lead to a complete energy revolution. If we can understand the mechanisms of telepathy, it would totally transform communication methods’.” 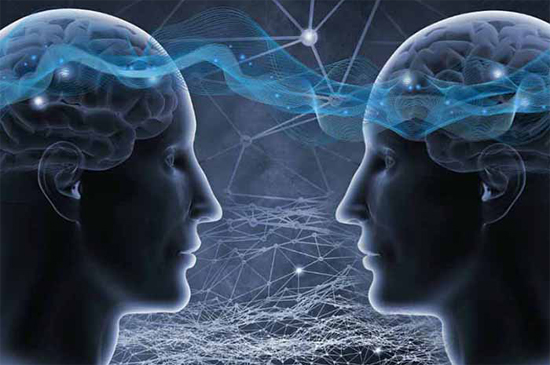 This was more than a decade ago, and with all of this research being locked up in Special Access Programs or otherwise hidden, how are we ever going to have any transparency? Radin makes this point in his book, and highlights how corporations are the same way, reluctant to publicize their interests and findings. But he does provide two more examples, Bell Laboratories and the Contel Technology Centre:

“At Bell Labs in the 1980s, I explored mind-matter interaction effects to see whether certain electronic circuits might be susceptible to psi influences, some aspects of this research achieved the Bell Labs imprimatur. At Contel in the early 1990s, I began to experiment with commercially-available, off the shelf electronics to see if ordinary components were susceptible to psi influences. This was an important first step toward building psi based devices, because unless scientists are able to demonstrate proof of principle with existing hardware and software, they will have no hope of obtaining funding to create speculative, custom-made microelectronics from scratch.”

He then goes on to share his experience developing a random key for a highly secure data encryption method, where he used a random number generator on a single chip.

“I conducted two psi experiments using this chip, and both were successful in demonstrating mind-matter interaction influences precisely where I had predicted they would appear.”

A prototype was then built, approved, and tested. The test consisted of 10 volunteers who were asked to mentally influence the random system in strictly prescribed ways, and eventually, a patent disclosure was prepared.

“Unfortunately, immediately after we complete the prototyping tests, GTE corporation merged with Contel, and the disruption of the merger halted our efforts on this project.”