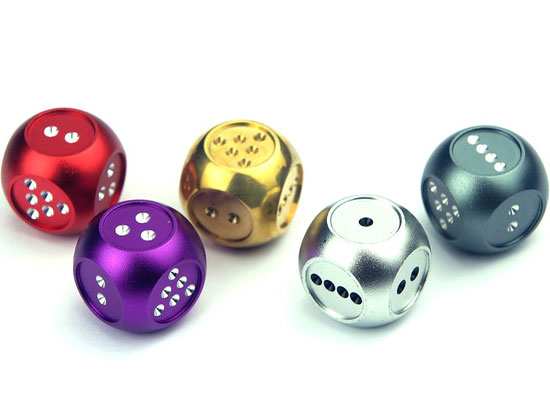 Do you care if your brain is controlled in a good cause?

Medicalxpress reports: “Researchers at the University of Zurich have identified the brain mechanism that governs decisions between honesty and self-interest. Using non-invasive brain stimulation, they could even increase honest behavior.”

In an experiment involving rolling dice, where cheating would increase volunteers’ earnings, “researchers applied transcranial direct current stimulation over a region in the right dorsolateral prefrontal cortex. This noninvasive brain stimulation method makes brain cells more sensitive i.e., they are more likely to be active. When the researchers applied this stimulation during the task, participants were less likely to cheat.”

That result was only obtained with people who weighed moral choices. For volunteers who were wholly committed to cheating, the brain-manipulation had no effect.

This experiment reveals where brain research is going. Change the brain, change behavior. It’s a simple premise. It’s also a dangerous premise, because “greater good” is used as a justification for imposing ironclad behavior.

Of course, there are many people who can’t see consequences, who care nothing about free choice, who would favor this kind of societal control. They would say, “Increasing honesty is a good thing. It doesn’t matter how it’s done.”

In fact, these people would claim it’s extremely positive if people can’t act dishonestly, no matter how hard they try.

Why not engineer civilization according to principles of good behavior? Lay down the principles, and then manipulate the brains of the population to obtain that desired result.

Everyone would “do good”. Except everyone would be a walking talking robot.
This distinction escapes from many people. “What’s freedom anyway? What is this thing called free choice? Who cares?”

In fact, the medicalxpress article includes this gem: “the new [research] results raise the question to what degree honest behavior is based on biological predispositions, which may be crucial for jurisdiction. Michel Maréchal summarizes: ‘If breaches of honesty indeed represent an organic [brain] condition, our results question to what extent people can be made fully liable for their wrongdoings’.”

Why bother prosecuting cheats and liars and con artists and frauds? The perpetrators had no choice in the matter. They were controlled by their own brains. Instead, do away with the court system and treat these offenders. Change their brains. Then they’ll be honest. Substitute a good program for a defective program.

If you’re looking for a word to describe this heinous approach to human behavior and action, try technocracy. It posits the notion that society must be engineered by scientists. They define and plan the outcome, and they achieve it.

DARPA, the technical-research arm of the Pentagon, is leading the way in a mission to program the human brain.
What could go wrong?
In a word: everything.

For example, DARPA is deeply involved in developing the cortical modem, a little piece of equipment that costs about $10.
The gist? Insert proteins into neurons, and then beam photons into those proteins, thus creating image displays that bypass the normal channels of perception.

Virtual reality with no headset

The project is still in its early stages, but the direction is clear: give the “user” an image display beyond his ability to choose.
It’s touted as an overlay. The person, walking down the street, can still see the street, but he can also see what you give him, what you insert into his visual cortex. Of course, as the technology advances, you could take things further: block out physical reality and immerse the person in the virtual.

DARPA’s enthusiasm about this project, as usual, exceeds its current grasp, but its determination to succeed is quite genuine. And the money is there.

Here is a DARPA release (5/27/14) on the upcoming “brain-mapping” plan, in accordance with Obama’s initiative aimed at “preventing violence through improved mental health”—otherwise known as Clockwork Orange:
“…developing closed-loop therapies that incorporate recording and analysis of brain activity with near-real-time neural stimulation.”

Here’s another DARPA quote. This one lays out the foundation for the brain mission:
“…The program also aims to take advantage of neural plasticity, a feature of the brain by which the organ’s anatomy and physiology can alter over time to support normal brain function. Plasticity runs counter to previously held ideas that the adult brain is a ‘finished’ entity that can be statically mapped. Because of plasticity, researchers are optimistic that the brain can be trained or treated to restore normal functionality following injury or the onset of neuropsychological illness.”

Neural plasticity: the idea that brain activity is always changing and, therefore, can be externally molded by operators to fit a conception of “normalcy”, whatever that is, whatever “authorities” decide it is.
Chilling? Of course.

In the long run, this has nothing to do with “recovery from brain injuries”. That’s the cover story. The real goal is programming the brain to fit certain parameters of functioning.

Here is a quote from a journal article, The Plastic Human Brain Cortex (Annual Review of Neuroscience, July 2005):
“Plasticity is an intrinsic property of the human brain… The challenge we face is to learn enough about the mechanisms of plasticity to modulate them to achieve the best behavioral outcome for a given subject.” 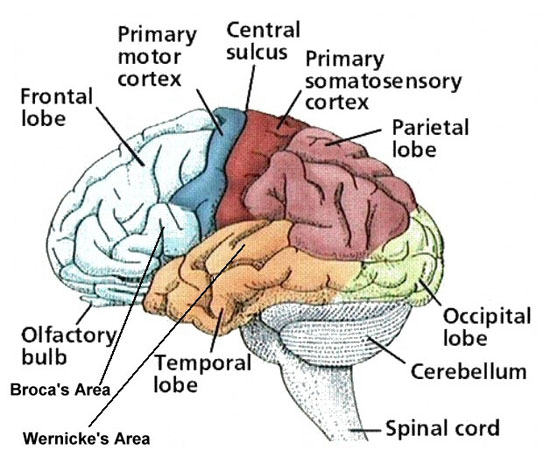 “Modulate them.” “Achieve the best behavioral outcome.” Who defines that? Obviously, not the individual.

Notice the point of view: intervention is a given.
The brain will not be allowed to function on its own.

Behind all brain research lies that premise.
It’s no surprise that, in this technological age, the preferred method of mind control would involve an invasion by “experts.”

There are many, many brain-research professionals, and millions of laypeople, who believe that “intervention” is justified because it “corrects a chemical imbalance” in the brain. This is a myth.

Dr. Ronald Pies, the editor-in-chief emeritus of the Psychiatric Times, laid the myth to rest in the July 11, 2011 issue of the Times (Psychiatry’s New Brain-Mind and the Legend of the ‘Chemical Imbalance’) with this staggering and stark admission:
“In truth, the ‘chemical imbalance’ notion [of mental disorders] was always a kind of urban legend — never a theory seriously propounded by well-informed psychiatrists.”

No, intervention is all about brain control, not brain health.
What DARPA’s program entails is altering the fundamental relationship between you and your brain. That’s the bottom line.
The alteration will throw up roadblocks. It will shrink the sum of what your brain can do.

The ongoing DARPA brain-programming mission isn’t merely a two-year program or a five-year program. It’s permanent.
It’s the gateway to a controlled society.
And it’s perfectly understandable that this project would come from DARPA, which is an arm of the Pentagon, which is the foremost proponent of “military thought” in the world.

The military is interested in, and devoted to, the issuing of commands and obedience to those commands: stimulus, response.
The military vision of society is: define the functions of each citizen, coordinate those functions to produce overall “harmony through obedience”.

Since this is the true definition of insanity, and since it is impossible to secure, over the long-term, enough voluntary cooperation to build such a civilization, the target is the brain.

Train the brain, train the collective.
Consider this analogy for you and your brain, and what the objective of programming is: the rider and the horse.

NASA Found That Everything The Bible Says Is True