The awesome connection between our brain chemistry and human behavior 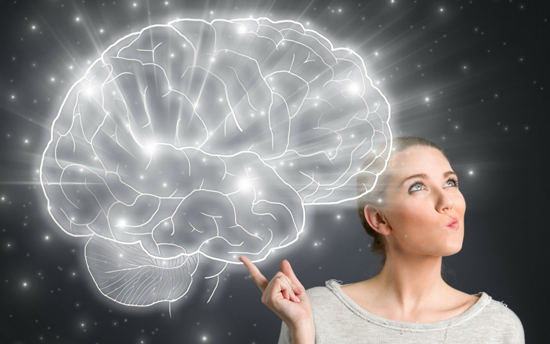 In any given year, about 25% of all U.S. adults have a mental illness and nearly 50% of U.S. adults will develop at least one mental illness during their lifetime. These statistics are staggering! Yet, when it comes to brain health and behavioral disorders, Western medicine is clearly missing the point – in terms of an effective solution.

Conventionally-trained physicians – especially psychiatrists – are heavily indoctrinated with the notion that the only reasonable treatments for psychiatric conditions are counseling and prescription medication. (But, that’s about to change.)

On the internet you can find nutrient-based therapies for anxiety, depression and other serious mental health issues. For example, on NaturalHealth365 Talk Hour, Jonathan Landsman and nutrient-based psychiatry pioneer Dr. William Walsh explored the ways in which genetically-based nutritional imbalances affect our mental health and behavior. If you know somebody struggling with the challenges of ADHD, schizophrenia, bipolar disorder, anxiety, autism or any other behavior disorder, tell them about this hope-filled (scientifically-grounded) program.

Fixing the brain: Nutrient therapies are the key to correcting neurotransmitter imbalances

Neurotransmitters – key chemical messengers in the brain – have tremendous influence on behavioral disorders. Unfortunately, ignoring the nutritional aspects of brain health, doctors merely treat chemical imbalances in the brain with toxic drugs to (hopefully) normalize the activity of neurotransmitters such as serotonin, norepinephrine and dopamine.

Neurotransmitters are produced in the body from amino acids, vitamins, minerals and other natural biochemicals. But just as people have different innate genetic factors influencing personality, behavior and mental health, they also have differences in the way they process foods.
Simply stated, nutrient imbalances can alter brain levels of neurotransmitters and affect behavior and mood. Dr. Walsh maintains that individualized, nutrient-based therapy can treat psychological disorders by regulating the activity of neurotransmitters with natural chemicals – rather than molecules that are foreign to the brain.
“Nutrient therapy may replace psychiatric drugs as the treatment of choice for mental illness” Dr. Walsh declares. 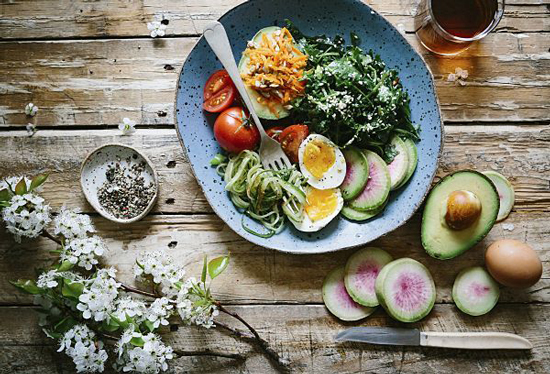 Dr. Walsh reports that anxiety and depression may be caused by being over-methylated, which triggers excessive activity at the dopamine, norepinephrine and serotonin receptors. People with anxiety and depression often have deficiencies in folates and B vitamins.
In this case, says Dr. Walsh, selective serotonin uptake inhibitors such as Prozac, Paxil and Zoloft may not work – and may even cause unwanted reactions. A regimen of the proper nutrients can address the problem by normalizing activity at the neurotransmitter receptors.

On the other hand, low transmission of serotonin can cause disorders such as OCD and seasonal depression. Although patients with low serotonin may benefit from SSRIs such as Paxil and Zoloft, Dr. Walsh maintains that a more natural approach – treating with specific amino acids and minerals – can also be successful.

Another thing to consider when pursuing to get well: A malabsorption of nutrients can cause deficiencies, Candida infections and mental health problems. In fact, Dr. Walsh reports that malabsorption affects over 90 percent of autistic people.

Bottom line: A good treatment plan depends on the type of malabsorption present, and may include the use of probiotics, specific enzymes and specialized dietary suggestions.

William Walsh, Ph.D., FACN, is a key scientist driving the development of nutrient-based psychiatry. The owner of the Walsh Research Institute, a non-profit organization dedicated to bringing advanced biochemical therapy to people challenged by psychiatric disorders, he has been a pioneer in the development of advanced nutrient therapies.
With over 30 years of research and clinical experience, Dr. Walsh has written more than 200 scientific articles, reports and is the author of Nutrient Power – which provides a scientific foundation for an evidence-based nutrient therapy system. A Fellow of the American College of Nutrition, Dr. Walsh directs an international physician-training program in the United States and in Australia, teaching advanced biochemical and nutrient therapies used by doctors worldwide.