The creation of the Rockefeller pharma industry


Modern medicine has some good points, for sure, and is great in an emergency, but it’s time we learn that today’s mainstream pharma industry (Modern medicine), with its focus on drugs, radiation and surgery, is at its foundation a Rockefeller creation. But how did the pharma industry come to be so prominent in our modern world? 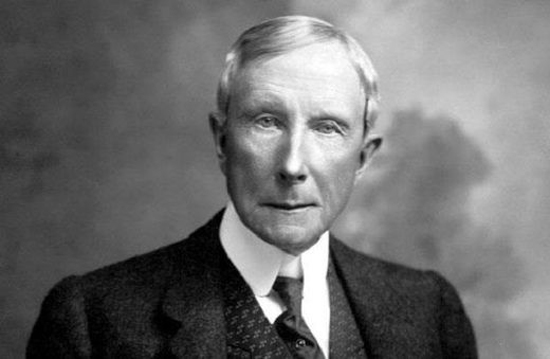 Let’s go back in time to the late 1800s. John D. Rockefeller, the head of the Rockefeller family had just become very rich through extracting oil from the ground. Now he is looking for ways to capitalize his oil, and he comes across the idea of using coal tar – a petroleum derivative – to make substances that affect the human mind, body and nervous system.

Yes, these drugs are excellent at masking or stopping symptoms, but overall do not cure the underlying cause of a disease.
Rockefeller then bought out part of the massive German pharmaceutical cartel, I.G. Farben. This was the very same cartel that would later assist Hitler by manufacturing chemicals and poisons for war. 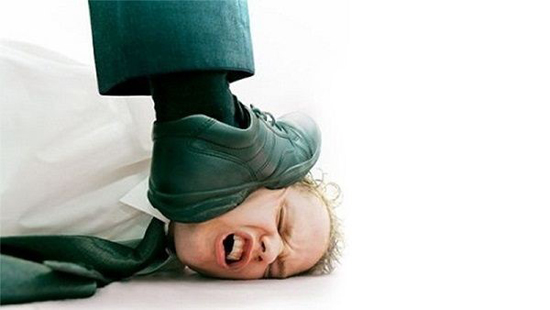 Now armed with the evil idea of petroleum drugs, he wanted to eliminate the competitors of his new-found investment, so he hired a man called Abraham Flexner to submit a report to Congress in 1910.
This report “concluded” that there were too many doctors and medical schools in America, and that all the other healing methods which had existed for hundreds or thousands of years were unscientific quackery.

Unfortunately, Congress acted upon the conclusions and made them law. Incredibly, modern medicine became the standard, even though its three main methods of treatment in the 1800s had been blood-letting, surgery and the injection of toxic heavy metals like lead and mercury to supposedly displace disease!

From then on, it was downhill for the “alternative methods” that were repeatedly and constantly suppressed by the larger powers at play.

It’s funny how a drug showing promise to treat a specific disease is usually pushed into human clinical trials, yet cannabis, a plant that has been shown to have anti-tumoral effects for decades, is still awaiting them.

At this point let us turn from the problem to the solutions – and fortunately there are many. The famous ancient Greek physician Hippocrates wrote: “Nature heals. The doctor’s task consists in strengthening the natural healing powers, to direct them, and especially not to interfere with them.”

The immune system is your number one defense against any disease – not a vaccine.
Most natural medicine is designed to treat the body holistically, not to “cure” one disease only to have it transform and mutate into another ailment.

One such example is even cited in the Holy Bible. Genesis 19 and Deuteronomy 29 mention a certain nutrient that seems to inhibit the aging process, protecting your cells from the ravages of time. One that has the ability to prevent, stop, and even reverse some of today’s deadliest diseases. And when mixed with any diet, it strengthens and enhances your health and immunity better than any man-made remedy.

All Wars Are Bankers Wars! (2)