The dangerous expansion of adult vaccinations 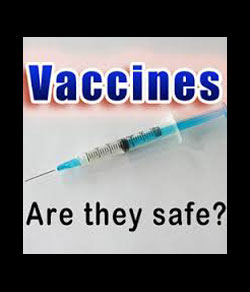 The primary focus for disease prevention for adults, in this country, continues to be vaccinations and the development of new ones. However, vaccinations fail to prevent their targeted diseases and can cause other health problems, including death.

Americans are currently facing a health epidemic with cancer, heart disease, diabetes, obesity and autoimmune disorder rates at an all-time high. Many of these diseases have actually been causally linked to vaccinations.
Currently, several vaccines are recommended for adults, but many more, which target some of these illnesses, are being developed for the future. In addition to new vaccines, new adjuvants are being studied, as well as needle-free vaccines.

What would a more expansive vaccination schedule mean for the health of American adults? It seems likely that more vaccines would equate with more health problems, not less.

Beginning at age 19, the following vaccines are recommended for adults:

The National Adult Immunization Plan is committed to expanding the variety of vaccinations offered to adults. Vaccines are currently being developed for the following diseases: 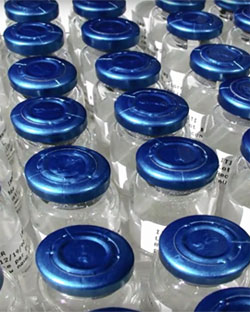 A new vaccination is being developed which will inject DNA necessary for production of a portion of a pathogen. It is predicted that this vaccination would have few side effects since a small amount of antigen would be produced.

Pain-free vaccines are being developed in the form of patches which can be self- administered easily and quickly to both adults and children who fear needles.

Health Risks of Vaccines for Adults

Children are not the only ones who suffer from vaccine damage. Previously healthy adults also suffer severe health damage, including death, from vaccinations.

In fact, more money is awarded by the vaccine court for vaccine-injured adults than children. In 2016, NVIC Executive Director Theresa Wrangham reported that the majority of awards made by the Vaccine Injury Compensation Program (VCIP) are given to adults damaged by the influenza vaccination. The most common health damage claims are for Guillain-Barre syndrome (GBS), an auto-immune disorder that attacks the nervous system and can result in lifelong paralysis.

The shingles and Pneumovax 23 vaccinations are not eligible for compensation under this program.

Vaccinations are associated causally with the following serious health conditions in adults: 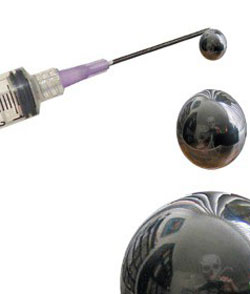 Brain inflammation, chronic brain injury and death are health risks associated with all vaccinations. These risks were present with the very first vaccine created, the smallpox vaccination. The Institute of Medicine and National Academy of Sciences have identified the following vaccine health risks:

The vaccination comprises a misguided and unsafe national health care program which claims to prevent disease. Many significant health injuries are associated with vaccinating adults. Government resources are being spent researching and developing new and different vaccinations. Subjecting adults to more vaccinations is likely to cause more health injury and illness.