The Harsh Truth About Facebook Will Be Heavily Revealed In 2018 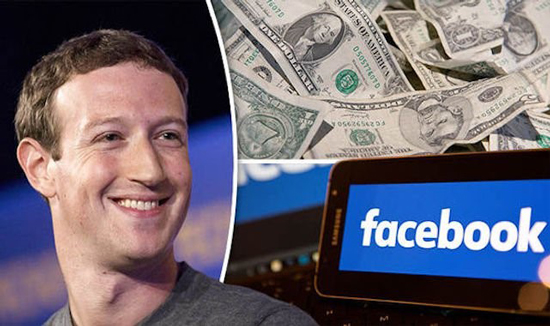 What is Facebook? What did it start out as, and what has it become?

When Facebook began in 2004, it was a platform for people to stay connected in a meaningful way, specifically students enrolled in post-secondary school. By 2007, Facebook opened its platform up to the public and began on-boarding users like crazy. It quickly became the largest and most influential social media network in the world, now serving over 2 billion users.

Remember those days? The people you connected with, the pages you chose to follow – you actually saw what they posted. Point blank, you saw what you cared about and wanted to see. Now though, it’s quite different. This is where Facebook faces its greatest challenges. This is where they are most heavily lying to the public.

To preface, this is not a Facebook smear piece. Facebook has been a valuable network to share information to millions and create some incredible change in the world. However, things have changed dramatically since Facebook went public and moved under the thumb of intelligence agencies.

Facebook has consistently told the world that users provide valuable feedback about what they want changed on the social platform, and then Facebook follows up. However, the changes also seem to align with greater profits and a poorer user experience. We never actually see the results of this apparent feedback Facebook claims to be getting. We simply get statements like “Maintaining a relevant and interesting News Feed is important to satisfying users”.

The average Facebook user has 155 friends. There are no 2018 statistics yet, but as of 2013 the average user “Likes” about 70 pages. Another statistic that can’t be found is how often a Facebook user posts on this social network per day, but brands, on average, post about 10 times per day. So in any given day, if we assumed every brand a user liked posted 10 times and every friend posted twice, a user would have to sift through a little over 1,000 posts. Given the average, a user spends about 50 minutes per day on the social platform, meaning he/she would have about 2.5 – 3 seconds per post if they were fed all 1,000 posts.

Interestingly, Facebook sees value in a number that small, as video views are tallied when a user spends just three seconds watching. So if the newsfeed really only has to sift through about 1,000 posts per user, based on what a user actually has chosen to connect with, why do they claim it has such a hard time showing users what they want? Think about it… Even if the newsfeed had a whopping 100% organic reach on every post from every person, brand, or page a user likes, the average user would only have to sift through about 1,000 posts per day. 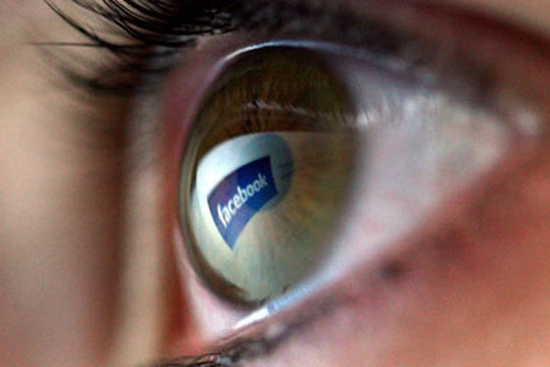 Facebook took the path of pulling out users’ interests and replacing them with posts users may or may not like from who knows where. On the flip side, this has allowed them to charge brands to reach their audience; the same audience that asked Facebook to show them their posts in the first place.

Have You Noticed the Newsfeed Does Not Work as Advertised?

This is where things get interesting and where Facebook is going to reach its demise in 2018 in a big way. But first let’s turn to a harsh reality.

Facebook is “ripping apart the social fabric”. Those are the words of Chamath Palihapitiya, the company’s former vice president of user growth. Why would this be said about a company whose mission is to apparently “build global community”?
Because Facebook’s actions do not align with their mission; they align with intelligence agencies, political pressure, and stock holders.

Once again, “It literally changes your relationship with society, with each other… God only knows what it’s doing to our children’s brains” says Sean Parker, Facebook’s former president.
But let’s reflect here. Is this not showing us on a global scale what happens when our initial intentions and passionate hearts are set aside in favor of appeasing the destructive nature of politics, financial greed, and big brother? This doesn’t happen only to a company like Facebook, this happens all over the place. We are willing to give up true connection, community, value, and overall societal health in the name of money, power, and control.

Facebook claims its algorithm is designed to show you relevant posts from the people and brands you want to see them from, but do you actually see that? You see posts from people you never engage with. You see ads. You see, for lack of a better term, meaningless drivel from brands that you don’t “Like” on Facebook nor care about. Now, there is nothing wrong with ads, but why can’t a user see what they want?

How is a newsfeed, apparently designed for a user, filled with so many unwanted posts? Whereas, when a user not only likes a specific group or page, but also asks to see that first in their newsfeed, it’s not seen. How is that possible? Simply put, the newsfeed does not work as advertised, nor is it designed to provide the user with what they want. Which goes along with the harsh reality that Facebook likely does not give users the truth about why it’s making changes.

But we can’t blame them. They have to appease stockholders, and so stripping brands from the newsfeed makes sense. Yet it detracts from their mission and value, as now, users don’t get what they want. People loved Facebook because they could be informed and get updates from things they care about, and brands were largely responsible for helping to build Facebook to begin with.

The average user is left with mindless content they often don’t really care about, which is why we get the types of quotes we get from the executives above. It seems, for the large part, Facebook has chosen to feed users things they don’t want in exchange for making more money, and in turn users have to go out of their way to get content they want. Now, the average user should do that, but we don’t. Instead we just look at what we’re fed and thus this is why we are seeing mental and emotional challenges from Facebook use.

What if we were given posts we wanted, that helped us learn, stay informed, and explore what’s happening in our world in a more meaningful way rather than simply posts from our friends about what they ate today, where they are going, and other mindless posts that are said to be “Feeling good”, yet are not when read in excess. Might this produce a more exercised, informed, and engaged mind?

The Days of Getting Your News From Facebook Are Over

This seems to be the case because there simply isn’t any news in newsfeeds anymore, it’s just statuses, images, and posts that aren’t all that relevant to what’s happening in the world. Users will likely have to go back to visiting news sites directly to stay informed or utilizing emails lists from brands they like to stay updated with.

2018 Will Reveal This Truth More Clearly 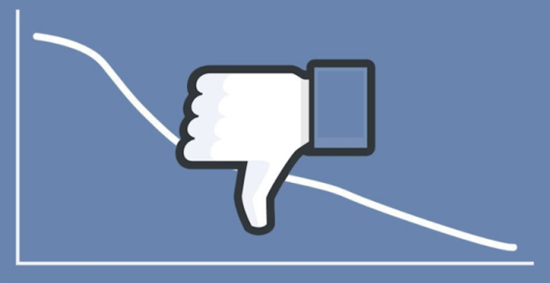 You won’t hear it like this from your average news outlet, because their focus will be on business or general thinking. But the reality is, on a deeper level, that Facebook has been a huge reflection of humanity. A way to see what happens when we focus so deeply on distracting content, comparing ourselves to others, choosing mindless entertainment over value and learning. It shows us what happens when companies choose to give up their mission for profit, control, and dominance.

We can all learn something from Facebook, and not just about our world, but about ourselves, too. How do you use Facebook? How do you feel when you use it? Does Facebook provide the information, connection, and value you would hope for out of a social media network?

2017 has revealed where things haven’t been in alignment in many areas of society and our lives. 2018 continues that trend, but also contains a great deal of new adoption and change. No longer will we be able to simply sit back; action will be on the menu, and this is why Facebook is getting hit so hard in 2018. The truth is coming out, and Facebook will be forced to shift the way it operates back to something that provides true and deeper value to humanity, or it will begin to shed its user base heavily.
We’re all feeling the shift.