The Secret Privilege By Which The Military Intelligence Complex Retains Control

In the United States of America, state secrets privilege is the cunning way the Military Intelligence Complex (MIC) shields its secrets from the judicial branch and achieves undeserved legal immunity. Eisenhower famously referred to the Military Industrial Complex in his outgoing speech, but these days, the dark heart of the Deep State or Shadow Government would better be called the Military Intelligence Complex. The Matrix, or entrenched system that surrounds us, cannot change with the election of Trump or a new leader, unless many determined steps are taken to dismantle the sprawling MIC monster. The MIC has unprecedented and highly consolidated power in its hands that comes from monitoring, surveilling and spying upon almost every person in the world. Even when it is challenged, the executive branch of the US Government (to protect the MIC) invokes state secrets privilege to prevent legal cases being heard in court. 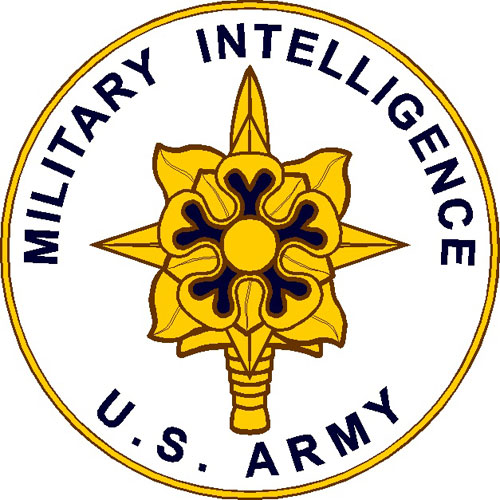 What is the State Secrets Privilege?

First of all to definitions: what exactly is state secrets privilege? The Center for Constitutional Rights defines it as follows:

“The state secrets privilege (SSP) is a common law privilege that allows the head of an executive department to refuse to produce evidence in a court case on the grounds that the evidence is secret information that would harm national security or foreign relation interests if disclosed.”

Like common law itself as used in the US, Australia, Canada and other culturally similar nations, the state secrets privilege actually originates in England. The law allowed the monarch (similar to the US executive branch) the privilege of refusing to share information with Parliament (similar to the US legislative branch) or the courts (the judicial branch). Slowly but surely, the US executive branch, especially during the administration of George W. Bush, has asserted this privilege more and more to cover up information it doesn’t want exposed. We say the executive branch, but what is really driving this is the MIC. With state secrets privilege, the intelligence community can prevent any investigation into sensitive issues, halt disclosure of pertinent information in an investigation and stop any lawsuits it wants to quash.

Trevor Paglen is an author and researcher who studies the black sites and black ops of the MIC. His book Blank Spots on the Map – The Dark Geography of the Pentagon’s Secret World exposes a lot of the geographical black locations and operations of the US military – and the concomitant legal opinions and rulings which go hand in hand with it. Each black site has a certain geography and legality to it, and sometimes, in order to get what it wants, the US Government has to go black and off the map to achieve its secret goals.

Paglen writes: “There’s nothing natural about how state secrecy carved a black spot into the law, creating legal no-man’s-lands wherever governmental attorneys cried secret. In a field near the Okefenokee Swamp on October 6, 1947, a B-29 crashed and created a collection of facts on the ground. In the name of protecting a secret project aboard the crashed plane, the White House would appeal a lawsuit brought by the families of the deceased men, United States vs. Reynolds, up to the Supreme Court. The executive branch would find a favorable decision, and the state secrets privilege would become a juridicial precedent.

When the B-29 crashed, the USAF was in the final stages of conducting Project Banshee, an operation to, among other things, convert bombers into unmanned drones. Several people were killed in the crash but it didn’t want the info about the project to get out. The dead men’s widows hired lawyers to take the government to court in 1953. The USAF invoked the state secrets privilege. The judge said «Okay, then give me the document so I can personally review it». «No», said the Air Force. The government lawyer Thomas Curtin said «We contend that the findings of the head of the department are binding, and the judiciary cannot waive it». Translation: «Judge, let it go. We’re not going to give you the documents because we decided not to».”

The State Secrets Privilege – Give Them an Inch, They Take a Mile 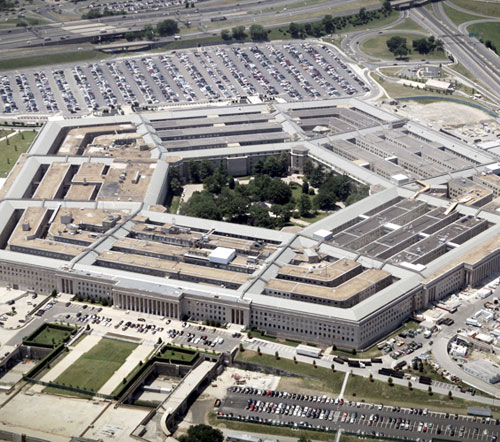 “When the widows’ case reached the Supreme Court, it found a cast of presiding judges with a robust view of executive power. The Vinson court was composed of Roosevelt appointees who’d been specifically selected to authorize the sweeping powers the late president sought to implement the New Deal and the Second World War … [in a similar case governmental attorneys] argued that there were essentially only two limitations on executive power: «One is the ballot box and the other is impeachment». «Was the administration arguing that when a sovereign people elected a government, it was limiting the Congress and the judiciary but not the executive?» asked District Judge David Pine. «That’s our conception, Your Honor» Assistant Attorney General Holmes Baldridge answered.

Chief Vinson delivered a verdict that overturned the decision of the lower courts and handed massive power to the executive branch:
In the majority opinion, Vinson recognized that «abandonment of judicial control» over the state secrets privilege «would lead to intolerable abuses», even as his own opinion effectively abandoned the very principle of judicial oversight… half a century later, it would turn out the ancient reports related to Project Banshee… contained absolutely no classified information whatsoever. They did, however, contain ample evidence of government negligence, evidence that if revealed would have proved the widows right. The state secrets privilege, it would turn out, was based on a lie.”

The MIC was setup in the aftermath of World War 2. There were several key steps or decisions, such as Truman passing the Nation Security Act of 1947, setting up MJ-12 in secret to handle extraterrestrial affairs, setting up the CIA in 1947 (to operate more or less above the law) and setting up the NSA in 1952. The Supreme Court ruling on the Reynolds case, enthroning the principle of the state secrets privilege, added to all this in 1953.

After the false flag attack of 9/11 and the subsequent War on Terror, the MIC gained even more power, aided by the Bush Administration which was happy to skirt the law in numerous ways, including overseeing the proliferation of black sites abroad, torture (waterboarding), subcontracting military jobs to private contractors not bound by the same laws and code of ethics, and running a private assassination hit squad out of the VP’s office. Guantanamo Bay, still not closed, was chosen as one of the sites deliberately because it’s in a legal no man’s land, in between full possession of the US and Cuba, without the constitutional protections afforded to people living in the US (or Cuba). The prisoners there didn’t even have the ability to claim habeas corpus, an old legal remedy which usually allows a person to be released unless lawful grounds are shown for their detention.

In short, the US, the MIC and all its minions created off-map zones where they could do whatever they wanted – with no oversight and zero accountability.

Once more from Paglen:
“In the hours after 9/11, it became clear to everyone in the Bush administration that there would be a war. «Any barriers in your way, they are gone» he told Defense Secretary Donald Rumsfeld. «I don’t care what the international lawyers say, we are going to kick some ass». The CIA, an agency designed to operate outside the law, was now free to pursue its vision of a new world, to create new geographies, and to keep that world’s details far from the public record. The black world was supercharged with newfound life and purpose.”

You Don’t Have Need to Know

And, if you do know, then you better keep it to yourself… or else. Obama was the king of punishing whistleblowers severely. The US Government has become a master at intimidating and silencing whistleblowers through various means. As former CIA Officer Kevin Shipp attests:
“There is a massive, mammoth, complex secret mechanism in the U.S. Government. It’s called the intelligence community. It is so powerful that not even the Congress or the Senate can control it. Matter of fact, it controls them. It does whatever it wants. They have these Senate investigations, and they’ll come and say «Sorry Senator, we can’t tell you what we’re doing because you don’t have the agency clearance.» And that’s where it’s shut down.”

Those truly interested in freedom need to put their attention on the MIC and its mechanisms. Focusing too much on puppet politicians who come and go every four years or so is not going to change the underlying fabric of society – which is now bending towards tyranny.

War May Break Out Soon, The Whole World Knows It Except The People Of The United States