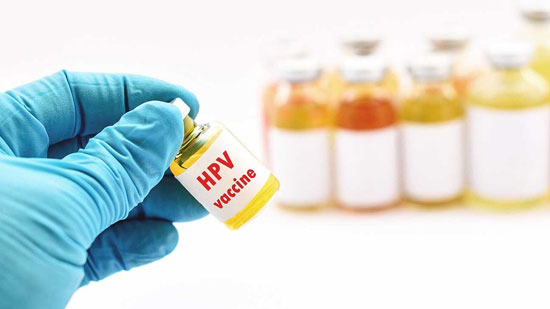 The Daily Mail, a U.K. publication, has published an article exposing the carnage that has resulted from the HPV vaccine Gardasil. They highlight the story of Jasmin Soriat, 19, from Vienna, who died from respiratory failure three weeks after having a second dose of the Gardasil vaccine.
The article is based on the new HPV vaccine documentary, Sacrificial Virgins.

The article is titled Teenager died in her sleep weeks after being given HPV vaccine as experts reveal the lives of thousands of girls have been destroyed by the controversial jab. Here are some excerpts:

“A teenage girl died in her sleep weeks after being given the controversial human papillomavirus (HPV) vaccine, a new documentary has claimed.
Jasmin Soriat, 19, a student from Vienna, suffered neurological symptoms after having a second dose of the injection and suffered respiratory failure three weeks later.

The family of British teenager Ruby Shallom from Bracknell, Berkshire, also claim she was left paralysed in three limbs after having the HPV jab. She also appears in the documentary and reveals: ‘The only limb that works now is my left arm… I still go out and see my friends but the pain and fatigue makes it hard.’

An article published in 2015 in the journal Clinical Rheumatology warned that chronic pain conditions are ‘more frequent after HPV vaccination’.
Researcher Dr. Manuel Martinez-Lavin warned that fibromyalgia – which causes widespread pain – and a nervous system condition called postural tachycardia syndrome (PoTS), seem to be linked to the jabs.
Symptoms of PoTS include fainting, dizziness, inability to concentrate and fatigue. The condition can be long-term or even permanent.

Another study, in the European Journal of Neurology examined the cases of six young women who had developed PoTS within weeks of receiving HPV jabs. It, too, suggested there may be a link.

In the US, France, Spain and Denmark, more than 250 court cases are being mounted over HPV vaccinations. Damages have been won in the US and France.
The Japanese government withdrew its recommendation for the HPV vaccine in 2013, after highly publicised cases of alleged adverse events in girls who had been vaccinated.”

So Much More Than Vitamin C: The Top 9 Health Benefits Of Oranges