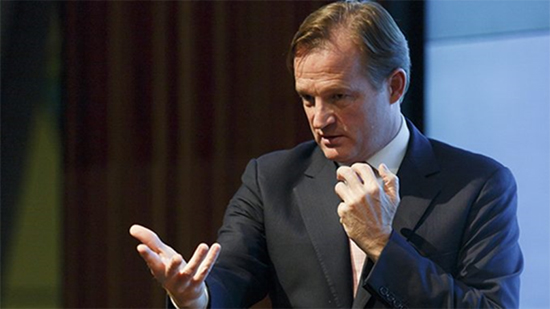 A courageous whistleblower has gone on the record claiming that the United Nations, Oxfam, and The Clinton Foundation all traffic children and sell them for sex.

According to former UN Chief Dr. Andrew MacLeod, major international aid agencies are responsible for the sex trafficking of children in many of the countries they operate in.

Speaking to the Daily Mail, the former UN Chief provides graphic detail to prove that charities around the world, including the Clinton Foundation, are staffed by a disproportionately high number of pedophiles and are guilty of sex trafficking.

He claims that the UK’s National Criminal Intelligence Service warned the charities 20 years ago that organized pedophilia was becoming rife the developing world. The National Criminal Intelligence Service said that pedophiles were working for international charities in order to gain access to children. The nature of the industry (supposedly providing humanitarian assistance) also provided the pedophiles with cover.

But according to MacLeod, these warnings were ignored, perhaps because by then it was already too late…

MacLeod’s words excoriate the aid industry: “Those who deny it are either lying through their teeth, or have their heads buried so far in the sand that their ignorance is deliberate.”

He further claims this problem has been “common knowledge in aid circles for almost 30 years”.

When working for the Red Cross in Yugoslavia, 1996, MacLeod heard of a nightclub Florida 2000 in the Bosnian city of Zenica, where prostitutes were working from the age of 14. These girls had been trafficked by the UN for their (the so-called rescuers of children) own personal pleasure, from the next-door nation of Moldova.

MacLeod was a witness as UN official Kathryn Bolkovac tried to expose this at the time. She was first demoted, and then fired. A campaign was launched to shut her up and destroy her credibility. In 2010 her story was turned into a film, Whistleblower, starring Rachel Weisz.

Aid workers typically earn £30,000 a year, but they work in countries where the annual earnings can be as little as £300. This gives them enormous relative wealth, enabling them to live like kings, with the typical perverted taste of royalty.

Pedophiles gain tremendous influence working for powerful international organizations, like the UN or Oxfam, and the perfect platform to orchestrate the abuse and exploitation of human beings, in particular the most vulnerable in society – children.

MacLeod has clearly been spurred into action by the revelations of Oxfam aid workers hiring child prostitutes in Haiti back in 2011.

They sent an expert investigator into Haiti to find out what had gone on, but when they didn’t like what he uncovered, they ended up prosecuting the investigator for fraud! Is this the same pattern as Yugoslavia and Kathryn Bolkovac – destroy the investigator to protect the crimes? 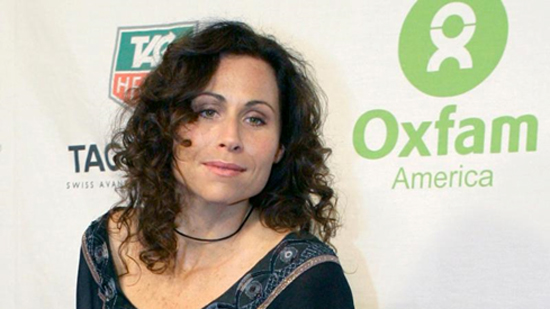 Actress Minnie Driver has severed connections with Oxfam and quit her “ambassador” role for the charity.

With these dire truths being revealed to the public, the same public whose donations are essential to the survival of the international aid companies, things are suddenly looking very dicey.

Clinton Foundation abuses in Haiti are well known. Oxfam took a very snooty high road to distance themselves from the Clinton Foundation when its grotesque fraud of the Haitians was internationally exposed. In Oct 2016, Breitbart reported on a Clinton foundation insider describing “how Oxfam screwed us”.

But the truth is Oxfam has been no better.

Now another major charity is dragged into this scandal. International Rescue Committee (IRC), headed by UK ex-politician David Miliband, has had its funding stopped by the UK state because it couldn’t get a grip on these problems. But the British people were not told, until a damning report got leaked.

Is Donald Trump behind this? Trump’s Executive Order targeting “Human Traffickers and Corrupt Individuals”, signed on December 21, 2017 suggests he could be.

Indeed, just before that damning report leaked, International Rescue Committee (IRC) and David Miliband, were screaming their lungs off that the Trump Administration had just cut their funding!

With the global campaign for #pedogate continuing apace, it hard not to consider that these corrupt charities have got away with the most serious crimes for far, far too long. According to insiders like MacLeod, there are many more disturbing revelations to come.

With disturbing crimes like these taking place around the world, and the lives of children being destroyed by those in power, we need more brave voices on the inside to come forward and tell us their truth.