For too many years, most humans went along with the idea that human nature is kind and wouldn’t harm fellow human beings. History, however, proves very differently. As far back as recorded history, documents and traditional cultural stories point to how humans can be and have been unhuman toward others. Nothing demonstrates that more so than the Third Reich of Adolph Hitler. 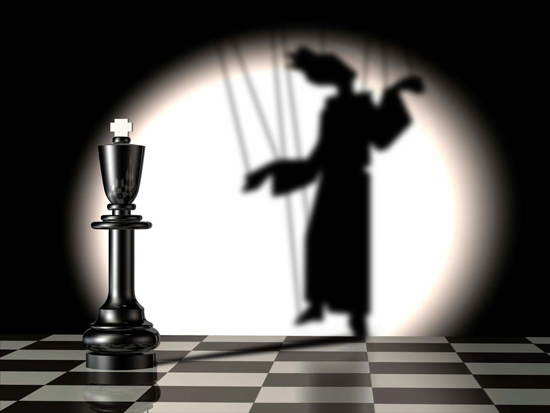 Does anyone read history anymore, or instead they enjoy playing games on their tech devices?
Has anyone ever thought that there could be devious control freaks in the United States? Respected and elected officials, including bureaucrats, who deliberately would have hidden agendas for other than “do unto others as you would have them do unto you”?

There is so much the average newspaper reader and TV watcher really does not know that goes on, e.g., satanic rituals where humans are eaten; pedophilia at the highest levels of government in just about every country; even carryings on that apparently amount to treason, but are not prosecuted because those folks are “just too important to take down”.

Those who travel in such unsavory circles probably are referred to as the “one percent” who rules the world. So, do you think folks in such high and powerful places fear anything? Most definitely! The one thing which scares them terribly is you – the public – learning, knowing and sharing information about their clandestine activities they use to control humanity.

The late David Rockefeller let the cat out the bag when he made the following statement at the 1991 Bilderberg meeting of the New World Order crowd:
“We are grateful to the Washington Post, The New York Times, Time Magazine and other publications whose directors have attended our meetings and respected their promises of discretion for almost forty years. It would have been impossible for us to develop our plan for the world if we had been subject to the bright lights of publicity during those years. But the world is now more sophisticated and prepared to march toward a world government. […] The supranational sovereignty of an intellectual elite and world bankers is surely preferable to the national auto-determination practiced in past centuries.”

Some call them the “Masters of Illusion”.
We deliberately have been kept in the dark by collusion on the part of the news media, which defaulted and betrayed U.S. citizens and the world in general.
The following video may be the antidote needed to fix that.