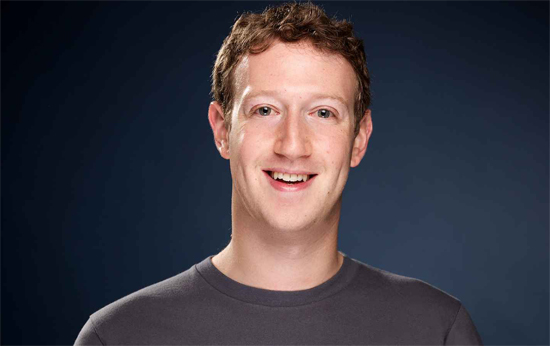 We now know what Mark Zuckerberg, CEO of Facebook, puts tape over both his camera and his microphone – his own app is able to listen to you at home and at work.

In June of 2016, as Instagram celebrated reaching 500 million monthly users, Mark Zuckerberg, CEO of Facebook, posted a photo of himself enjoying the moment. The photo quickly went viral, not because people like Zuckerberg, but because it showed the owner of a company – that requests permission to record through your camera and microphone – with tape over both his camera and microphone. Now, we know why.

Cambridge Analytica whistleblower Christoper Wylie, appearing before a committee of British MPs in March, delivered a bombshell testimony noting that Facebook has the ability to spy on all of its users in their homes and offices. 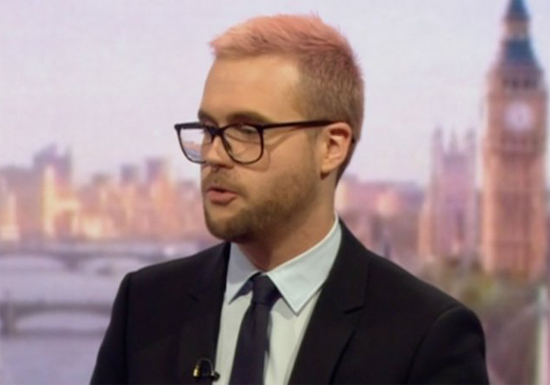 Wylie was testifying before the British parliament as it investigated the role of the now infamous Cambridge Analytica firm in the Brexit election. The chairman of the committee, MP Damian Collins came right out and asked Wylie if Facebook has the ability to listen to what people are talking about in order to better target them with ads.

“There’s been various speculation about the fact that Facebook can, through the Facebook app on your smartphone, listen in to what people are talking about and discussing and using that to prioritize the advertising as well,” Collins said. “Other people would say, no, they don’t think it’s possible. It’s just that the Facebook system is just so good at predicting what you’re interested in that it can guess.”

As TFTP has previously reported, Facebook has admitted that its app has the capability to listen to what is happening around it. Wylie went on to confirm this and put it into shocking perspective, illustrating that Facebook can listen to you to find out where you are.

“On a comment about using audio and processing audio, you can use it for, my understanding generally of how companies use it… not just Facebook, but generally other apps that pull audio, is for environmental context,” Wylie said. “So if, for example, you have a television playing versus if you’re in a busy place with a lot of people talking versus a work environment.”

He clarified, “It’s not to say they’re listening to what you’re saying. It’s not natural language processing. That would be hard to scale. But to understand the environmental context of where you are to improve the contextual value of the ad itself” is possible.

Wylie continued: “There’s audio that could be useful just in terms of are you in an office environment, are you outside, are you watching TV?”

Naturally, Facebook denies that it uses a user’s microphone to show them ads.

“I run ads product at Facebook. We don’t – and have never – used your microphone for ads. Just not true,” Rob Goldman, vice president of ads products at Facebook, tweeted on October 2017.

However, as TFTP has previously reported, Kelli Burns, a mass communication professor at the University of South Florida, has said that the tool appears to be using the audio it gathers not simply to help out users, but might be doing so to listen in to discussions and serve them with relevant advertising. She says that to test the feature, she discussed certain topics around the phone and then found that the site appeared to show relevant ads.

According to a report in Forbes:

NewHoustonian started off the discussion with a post – which has since been removed – about how he suspects the Facebook app was listening to him because he started seeing pest control ads after talking to his girlfriend about killing a cockroach. That Reddit thread now has over 1,700 comments in regards to Facebook listening to conversations and several of those comments refer to similar experiences. ˮ

Additionally, police in Belgium have warned citizens to not use Facebook’s recently added Reactions feature if they are concerned about safeguarding their personal privacy. 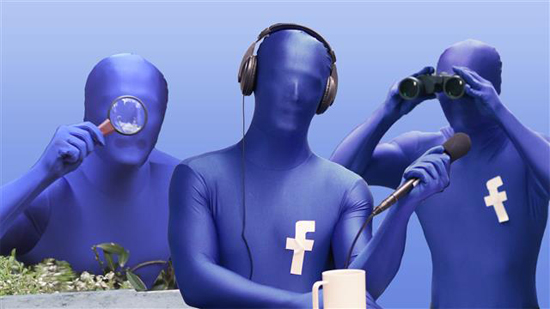 Whether Facebook is actually listening is debatable, but the ability to listen certainly exists given the fact that each person with the mobile app has already given the company permission to access their phone’s microphone. Thankfully, there is an easy solution for those that don’t trust the social media giant with access to their microphone.

One simple way is to uninstall the app altogether and simply access Facebook from the mobile site itself, thus never having to give any permissions to access your data or microphone.

Another fix is to turn off the microphone in a phone’s settings, which is relatively easy to do. Since this is done at the operating system level, doing so will mean that Facebook loses the ability to access your microphone completely.

On an iPhone this can be done by entering the app’s settings:

Launch the Settings app on your iPhone or iPad.
Tap Privacy.
Tap Microphone.
Tap the Facebook switch to turn it off.

On Android it is just as easy:

Launch Settings app on your Android device.
Tap Apps
Scroll down and tap Facebook
Tap Permissions
Tap the Microphone button to switch it off.

While Facebook claims that they may not be actively listening to your conversations, the idea that you have given permission for the company to access your microphone and text message data simply by downloading and installing the app is certainly disconcerting for those completely unaware that they have given such privacy-shattering permissions to Facebook.