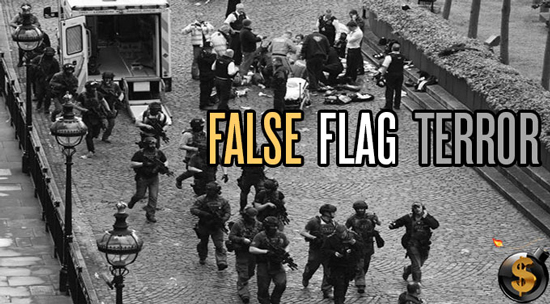 This eye-opening list was first published by Kurt Haskell via his Facebook page. If you are unfamiliar with Kurt he was an eye-witness to the Government’s botched “underwear bomber” plot.

Council on Foreign Relations: «Trump is Sabotaging the NWO». Most Direct Revelation of NWO Program and Contempt for Us Goyim ever Seen