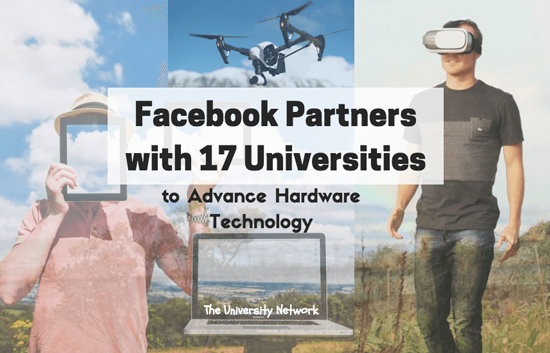 Facebook’s founder and CEO, Mark Zuckerberg’s dream of developing a device that will allow people to read thoughts and communicate with the help of brain waves may actually be coming true.

Facebook opened a new, secretive department, Building 8, which works on developing a brain-computer interface technology.
Building 8 has advertised a few job openings on a project that includes neuroimaging and electrophysiological data in order to create a platform for a new type of communication. 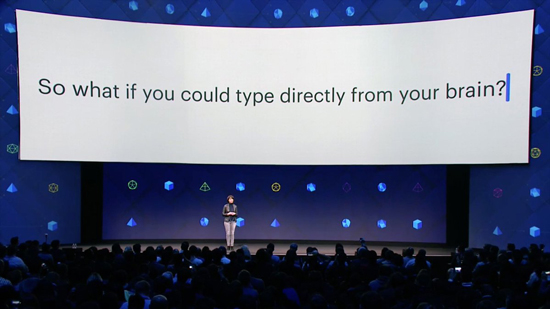 The company was looking for a person with a PhD in neurosciences for the position of an engineer that will work on a brain-computer interface for over two years.
Another job opening was for an engineer who can develop algorithms that process audio signals for communication and a computer platform of the future.
Also, the company was seeking engineers who can develop noninvasive neuroimaging technology and create realistic and immersive haptic experiences.

Neuroimaging is an advanced scientific field using different methods of scanning and understanding the human brain and its function, while haptic technology simulates a sense of touch with the help of computers.
Although Facebook did not comment these job openings, a statement Zuckerberg gave in 2015 indicates that the company is really working on creating a brain-controlled telepathic communication device. “One day, I believe we’ll be able to send full rich thoughts to each other directly using technology. You’ll just be able to think of something and your friends will immediately be able to experience it too if you’d like.”

Facebook has already hired scientists from renowned universities to work on the project.
However, it’s still unknown what kind of technology will enable the company to implement its vision of a telepathic device. 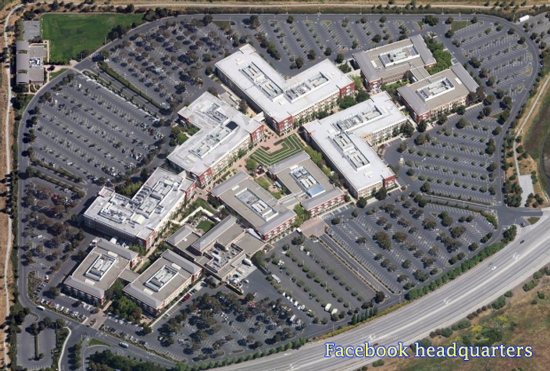 Not much is known of Building 8 in the public, except that its mission, in a broader sense, is to develop technologies that would make Facebook’s dream of connecting the world a reality.

It’s interesting to mention that Facebook hired one of Google’s executives – Regina Dugan, who was previously the director for the U.S government’s Defense Advanced Research Projects Agency, or DARPA. 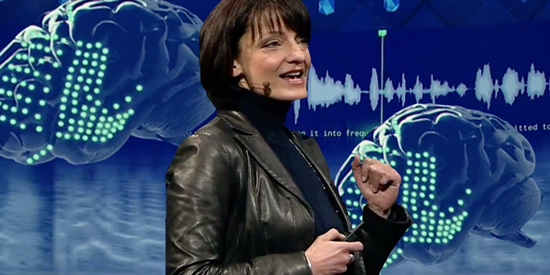 Building 8’s job postings describe the working environment as “DARPA-style”, operating on “aggressive, fixed timelines, with extensive use of partnerships in universities, small and large businesses”.

Although Building 8 has not yet announced a single product, the job openings at this department indicate that it’s working on large scale projects.

Beyond the mirage of a new scientific conquest, in the era of increasingly draconian people surveillance and obvious population control tendencies, a computer-to-computer interface can be used as a redoubtable weapon. Is mankind really prepared for such technology?