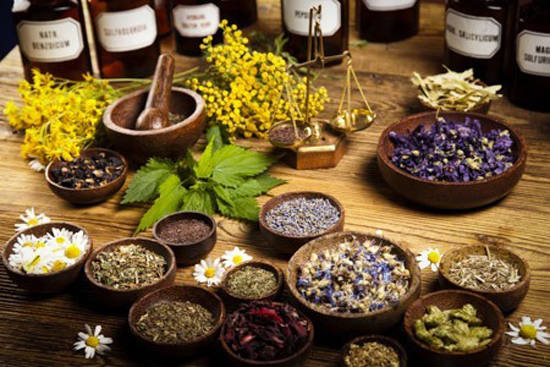 When people are faced with a serious ailment, their tendency is to go to a hospital and have themselves checked by a general practitioner. They then take the medication prescribed by the doctor and hope everything will be alright. The following people, on the other hand, took a different direction when it came to searching for a cure.

Meet 45-year-old Suffolk, England hotel manager Nicole Green, who had been diagnosed in 2008 with multiple sclerosis (MS), a neurological disease that is characterized by vision impairment and a loss of motor control. She reportedly cured herself with a diet of flax seeds. Then there’s 52-year-old West Wycombe retired civil servant Bill Rogers, who, instead of taking statins to regulate his cholesterol levels, turned to food such as sweet potatoes, chickpeas, and soya.

This seems to suggest that having proper diet is as effective – perhaps even more – as ingesting commercial drugs when it comes to curbing the effects of a disorder or disease, or neutralizing a condition that can make your health take a turn for the worse.

A study that was recently conducted by Professor Giovanni de Gaetano of the Neuromed Institute in Pozzini, Italy concluded that people who were suffering from heart ailments who had a habit of eating vegetables, nuts, and olive oil lessened their chances of dying a premature death by 37 percent. These are greater odds than those who take statins; their chances of dying a premature death were only lessened by 18 percent.

Physicians all over the world, however, are not aware of these findings and still believe in the power of medicine as the best way to cure ailments. In an urgent call to the Medical Schools Council and the General Medical Council to shed light on this matter, Dr. Aseem Malhotra, a consultant cardiologist at the Lister Hospital in Stevenage in Hertfordshire, said “There is little or no training at medical school or postgraduate level of the impact of nutrition on health”.

“The healing power of diet has been underplayed, and unlike drugs, doesn’t have side effects” Malhotra added. 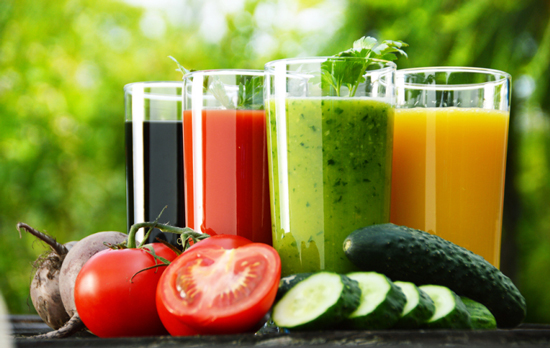 Nevertheless, some doctors are acknowledging the effect nutrition can have on health. For instance, University of Melbourne neuro-epidemiologist Professor George Jelinek invested in a plant-based wholefood diet for 20 milliliters to 30 ml or omega-3 fatty acids per day and flax seed oil, for vitamin D, to cure his MS after he was diagnosed with it 18 years ago.

Another diet, this one for treating irritable bowel syndrome (IBS), was conceptualized in 2012 by scientists at Monash University in Melbourne, Australia. The scientists advised patients with IBS to cut back on their intake of foods rich in fermentable oligosaccharides, disaccharides, monosaccharides, and polyols (FODMAP), which can be found in wheat products, fruits and vegetables such as celery, pears, peaches, leeks, apples, cabbage, onions, and plums, garlic and dairy.

Twenty-nine-year-old Camberley, Surrey administrator Hannah Crossland-Scott, who had been suffering from IBS since she was 14, tried this diet. “The diet was terribly restrictive, but it was astonishing – within a week I’d noticed improvements and now I rarely get a flare-up if I avoid my trigger foods, such as dairy, onions, garlic, and melon, or anything with gluten.”

People with high cholesterol levels are told to lessen their fat intake and follow a Mediterranean diet. An alternative to this is the diet that was developed by nutritionist Ian Marber and Dr. Laura Corr, a cardiologist at Guy’s and St. Thomas’ NHS Foundation Trust, which is composed of the ample intake of healthy oils such as olive oil, fiber, nuts, oats, soya, and foods that are rich in plant sterols, which are good for absorbing cholesterol into the body from the gut.

Speaking for the diet, Bristol Heart Institute interventional consultant cardiologist Dr. Julian Strange said: “We don’t have a huge amount of evidence that diets like this will make you live longer – unlike statins where there is hard evidence that they can reduce heart attack or stroke. But the diet may help you lower cholesterol.”

This kind of thinking – that food is a better cure than medication – is not new, and has already surfaced across the pond years ago. Philadelphia, Pennsylvania-based Metropolitan Area Neighborhood Nutrition Alliance (MANNA) in 2013 commissioned a study that made them believe that proper nutrition contributed to a better quality of life in the long-term. As such, they incorporated specific meal plans for different kinds of patients, and over the course of a year their diabetic clients saw their medical expenses decreasing by $12,000 per month.

“We get dramatic results because we care for the sickest clients. The potential for savings is much greater for these people”, MANNA’s director of policy and institutional affairs Ann Hoskins-Brown said.