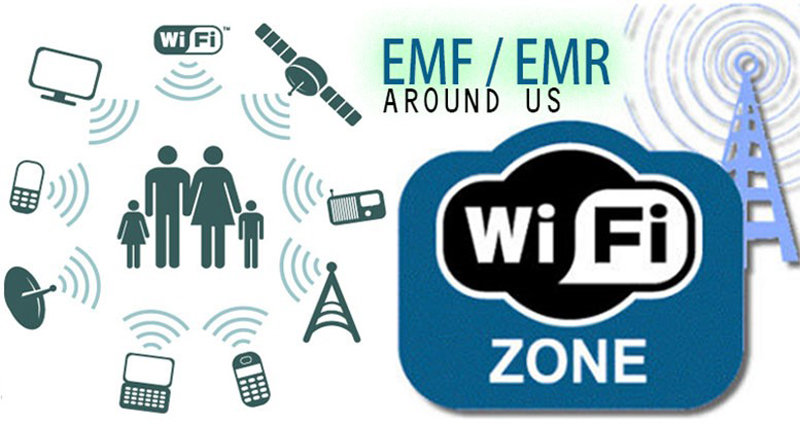 What are Schwann cells, you probably are asking. As per the graphics below, Schwann cells are cells inside the myelin sheath’s protective cover for cells in the peripheral nervous system. Demyelination of the myelin sheath has been considered the probable cause of Multiple Sclerosis [MS]. 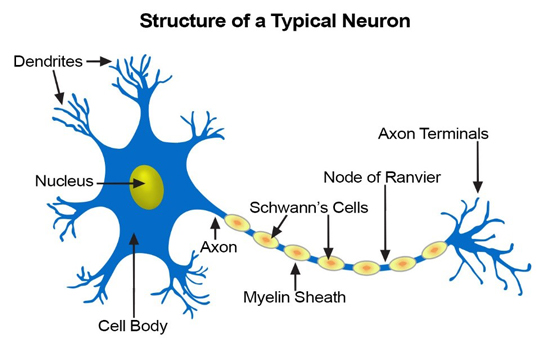 Myelin – the protective coating around nerve fibers in the central nervous system – is a primary target of the immune attack in MS.

Even though MS is considered an autoimmune disease, there still is doubt about that in the medical scientific community. So, what do MS and microwaves have to do with all this?

As a retired healthcare professional, I worked with MS patients some of whom were able to regain their health; get off disability and go back to work! How was that possible, since MS is considered to be incurable? The secret for those MS patients, who regained their health, was they detoxified their bodies of serious toxins that interfered with the myelin sheath which, back when I worked with them, was mostly toxic food chemicals and preservatives in their diets, plus chemicals in their home environment, correcting their nutritional deficiencies, and dramatically changing their unhealthy lifestyles.

Today, though, everyone is universally exposed to toxic elements in the environment we cannot see, smell, taste or perceive, except those who are electromagnetic hypersensitivity (EHS) patients. Everyone is bombarded non-stop by unperceived nonionizing radiation in ranges the human body never had to deal with in its evolutionary processes, since microwaves are man-made technologies Nature did not create.

Dr. Dietrich Klinghardt, MD, PhD, claims the two greatest negative impacts on human health today are Wi-Fi and glyphosate – think Roundup!
Since all health agencies in the USA, in particular, seem to be behind the curve and times for safe human uses with regard to the safety levels of microwaves, i.e., 4G and the forthcoming 5G – no environmental impact or safety studies are done to date; if they are, please produce them – humans, wildlife, all life forms, the environment, plant life and Planet Earth are taking part in one EMF/RF/ELF/millimeter wave experiment on the GRANDEST scale ever, with no one being held responsible and/or accountable for developing harms!

Hint: shall we look to, and hold responsible, the U.S. military and its subcontractors with their obsessive compulsive behavior endeavors regarding producing microwave technologies as weapons of war (directed energy weapons), which business and industry want to utilize some of those wavelengths to create a “smart” world of technology and “conveniences”, plus the Internet of Things?

After “digesting” the above video, you now may understand the real deal operations of microwaves: They are NOT safe! The wavelengths at which they are sent out are known to break DNA strands.

5G will operate in the 5 to 60+ Gigahertz (GHz) ranges. Remember, one GHz is one billion oscillations of energy per SECOND. Now do the math. Your calculator probably doesn’t have enough capacity to give you an answer.

Human biology – DNA, cells and their mitochondria, plus Schwann cells – cannot tolerate such frequencies and, therefore, respond to that stress with health damages like the US National Toxicology Program (NTP) rat studies found: heart Schwann cell tumors and malignant glial brain tumors.
According to NTP’s report, rats in the $25-million-NTP-study that received 1.5 watts per kilowatt hour developed 4 tumors; however, those rats that received 6 watts per kilowatt hour grew 11 tumors!

The significance is that the number and occurrence of tumors increase with the dose of radiation received. That implicates microwave radiation as a significant factor in producing tumors and cancer! Can we say “cause and effect”?

But there’s more, which must be factored into the cell phone/microwave radiation ongoing experiment on humans et al! Those rat tumors appeared in Schwann cells that surround nerve cells, located in the rodents’ hearts. However and more importantly, Schwann cells exist throughout the entire body, i.e., the head, breast, reproductive organs and areas of the body that get heavy exposure to cellphone radiation, like when wearing a “live” cell phone on your body, for example on your belt; in your pants pockets; or while holding an operational cell phone in your hand. Your hand and arm act like an antenna delivering radiation up the arm. Furthermore, research indicates 5G will affect sweat glands below the surface of the skin and also make skin feel as if it has a case of stinging sun burn! 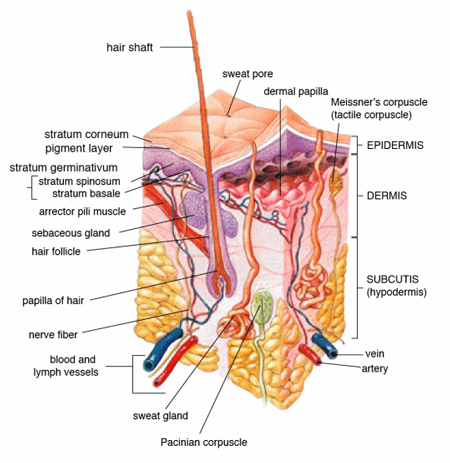 If you must use a cell phone, get a stand for it and place the volume on speaker phone.

Nevertheless, there truly is an ironic part about cell phones and microwaves technology, in particular. Olga Naidenko, a senior adviser with the Environmental Working Group (EWG) in Washington, DC, says: “These studies should have been done before more than 90 percent of Americans, including children, started using radio-frequency-based technologies and devices day in and day out.”

Smart technology consumers, can you see how you have been led astray about cell phones and microwave technologies (any smart devices that send and receive voice, data, photos, games, Wi-Fi, AMI Smart Meters, etc.) safety during these supposedly “advanced technology years”?
Have you been able to grasp that you may have become addicted to smart technologies?

If so, isn’t it time to rethink what you eventually may have to deal with, like various cancers that can be precipitated by using unsafe microwave technologies? Do you think you have been led down an unrecognized and controversial technology “rat hole”?

The Corruption of Evidence Based Medicine  –  Killing for Profit