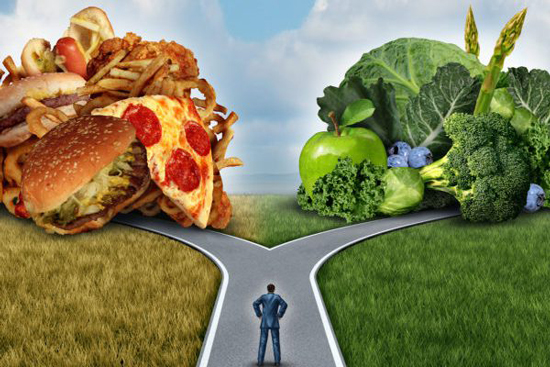 Shockingly, worldwide cancer rates are predicted to rise even further, and that by the year 2020, 1-in-2 women and 1-in-3 men will be diagnosed with some form of cancer. It is so common already, in fact, that getting cancer is more common than getting married or having a first baby.

The cancer industrial complex is negligent in warning people who chemotherapy is now known to actually make some cancers spread and make some tumors more aggressive. Government and its myriad regulatory agencies work diligently to prevent access to natural or alternative cancer treatments, and doctors and the mainstream media give the impression that the causes of cancer are a mystery.

In reality, one can significantly reduce the likelihood of getting cancer by making lifestyle changes, and according to a recently published study out of Canada found that the total proportion of cancer rates which can be attributed to lifestyle and environmental factors is quite high, nearing 41%.

The list above essentially outlines the wide range of personal choices we know can increase the risk of cancer, mainly pointing out that food causes cancer. Along with exercise, and common avoidable environmental factors, cancer is somewhat preventable.

Within this information is the revelation that so much of our food system works against good health. Perhaps the greatest secret here in all of this is the growing awareness of the negative effects that consumption of sugar has on human health. Now, some 80% of all packaged products contain some form of fructose, and sugar has been identified as a top cause of the global cancer epidemic.

In the face of such frightening statistical evidence on rising cancer rates, it is imperative to remember that the individual has more control over their health than the mainstream would have us believe.

The Multiple Multiverses May Be One and the Same