China is reportedly building the world’s most powerful facial recognition system which aims to identify any one of its 1.4 billion citizens within three seconds. The main goal is for the system to match someone’s face to their ID photo 90 percent of the time.

The project, launched by the Ministry of Public Security in 2015, is in development and collaborating with a security company based in Shanghai. 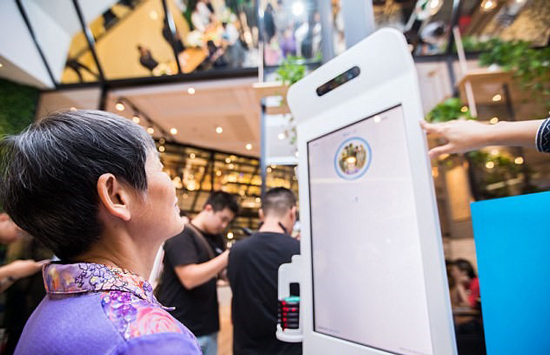 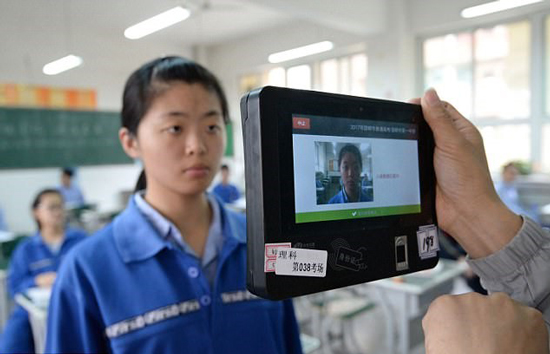 According to the South China Morning Post, the 1.4 billion-person facial recognition system is being developed by Isvision, which told the newspaper it had won the contract in 2016.
The company declined to provide details.

Isvision security cameras with facial recognition capabilities were first used in Tiananmen Square as early as 2003, according to the company’s website. The political “hot-spot” is situated close to government buildings and remains under heavy security.
The company’s systems are connected to the police database of suspects, capable of recognizing and tracking potential targets in a large crowd.

Experts have said the new nation-wide system is being developed for the same reasons.
The huge system will be connected to surveillance CCTV networks. It will make use of cloud facilities to connect to data storage and processing centers across China. 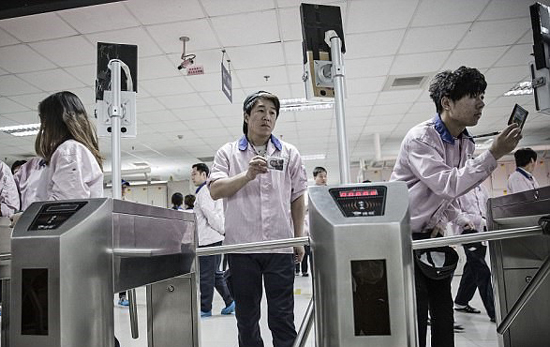 Fan Ying, a researcher at Ministry of Public Security’s population management research center said to the newspaper that the project team has “unprecedented challenges” due to the government’s demands for speed and accuracy.

Below is an October 2017 article that appeared in Daily Mail.

Last month, China installed over 20 million cutting-edge security cameras in what is believed to be the world’s most advanced surveillance system.
The camera system, facilitated with artificial intelligence technology, is part of the ‘Sky Net’ operation, which is China’s anti-corruption program mainly aimed to track down fugitives.
The technology can identify a pedestrian or a motorist, which can help policemen in their search for criminals.

A Chinese company developed a cash machine in 2015 that uses facial recognition to identify users, instead of the traditional PIN number – to identify card owners.
The device is able to scan the users’ faces to ensure they are the genuine holders of the bank account.

A Chinese man who was separated from his parents as a child has found his family earlier this year by using an online facial recognition system.
Fu Gui, 33, was re-connected with his birth parents on April 1 after using ‘Baby Come Home’, a Chinese website that helps people find their missing children.

Last year, a Chinese tourist town was using facial recognition to allow visitors to enter its tourist attractions.
The famous tourist town of Wuzhen uses cameras to spot people as they approach the entry, and checks these against a database of registered visitors within a few seconds.”

Tests carried out using the facial recognition algorithm achieved only an accuracy rate of below 60 per cent, lower than the 88 per cent target.
There are also concerns about possible security breaches and privacy issues.

Professor Cheng Mingming, a professor at Nankai University in Tianjin, said that despite the size of the project, technological developments mean that all the information can be stored in small, portable drives and this increases the risk of data theft. 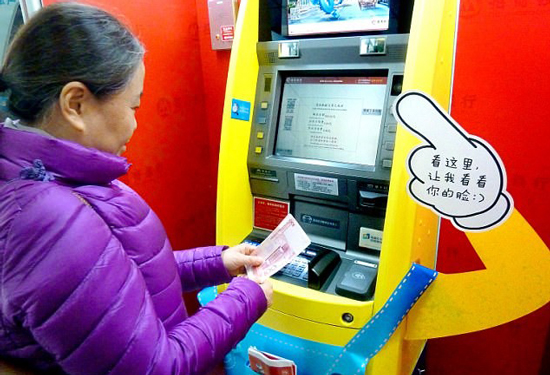 At the moment there are similar systems which operate on a smaller scale. They include the police’s database of criminal suspects and identity databases at the city or provincial government level.

Chen Jiansheng, a professor at the department of electrical engineering at Tsinghua University, said the system would have to be built on an unprecedented scale because no country had a population as big as China’s.
The size of the new database, which stores portrait and detailed information of every Chinese citizen, does not exceed 90 terabytes, according to the ministry’s website and a paper written by police researchers.